Home Apple Tesla Said to Be Looking into Launching its Own In-Car Music Streaming...
11676
SHARES
ShareTweet

Tesla is reportedly in talks with music labels to sound out the feasibility of launching its own streaming music service that would come bundled with car ownership.

Recode reports that music industry sources say the electric car maker has had talks with all of the major labels about licensing a proprietary service that would integrate with vehicle dashboards. The service could begin with a free streaming radio option similar to Pandora, said sources, with multiple tiers offered to customers. 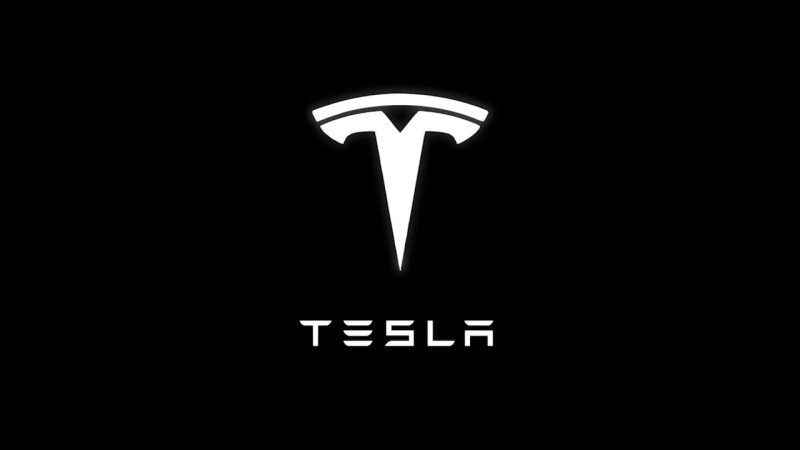 “We believe it’s important to have an exceptional in-car experience so our customers can listen to the music they want from whatever source they choose,” a Tesla spokesperson said. “Our goal is to simply achieve maximum happiness for our customers.”

For most observers, a move into music streaming would come as an unexpected development for the car company. However TechCrunch notes that CEO Elon Musk hinted that Tesla was exploring music products at its most recent shareholder meeting in early June.

It’s not entirely clear how serious Tesla is about the idea, given that existing streaming services like Apple Music and Spotify would have a huge lead over its own offering. Indeed, Tesla already has a deal with Spotify to provide music for Tesla cars sold outside the U.S., so unless the company has concrete plans to provide something particularly unique to its drivers, these talks are probably best filed under “speculative” for the time being at least.