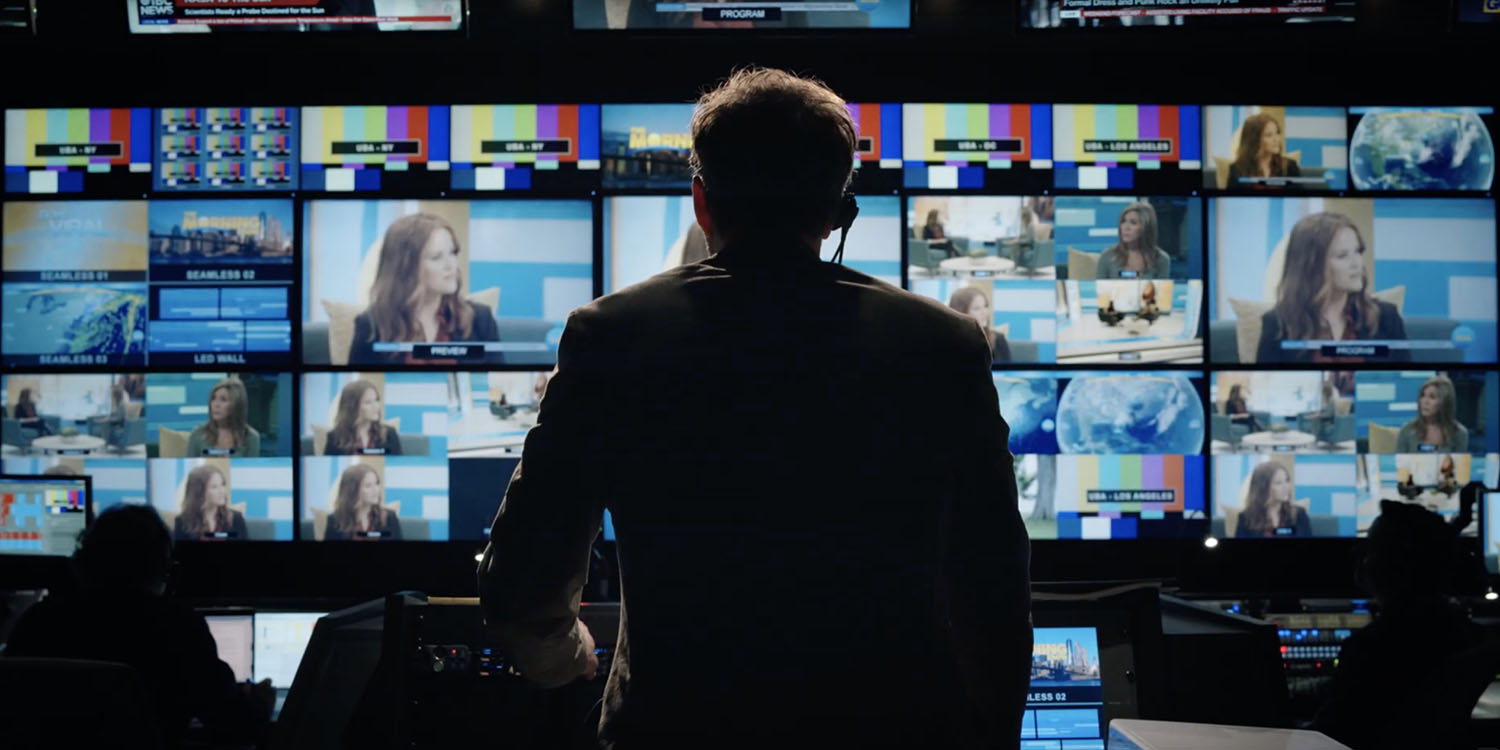 Apple TV+ officially debuts tomorrow with an initial lineup of originals including The Morning Show. Ahead of that launch, a new report from Business Insider today refutes earlier details on how much Apple is spending on the series.

Apple’s budget for original content was initially said to be $1 billion, but more recent reports have said spending has surpassed $6 billion. Those reports pegged The Morning Show as Apple’s priciest venture, with a total cost of $300 million for two seasons.

In a new interview with Business Insider, an executive director for The Morning Show has refuted those results. Mimi Leder explained that the actual budget for the show is in line with what you would expect from a “high-end” TV show, but “absolutely not” as high as what reports have said.

“I think the budget is very much in line with a lot of shows you see on high-end television, but it certainly was not as high as what’s been reported,” Leder said.

Leder went on to say that The Morning Show does not have as big of a budget as Game of Thones, which cost $15 million per episode for its final season.

Even if the budget for The Morning Show is not quite as high as $300 million, Apple is clearly willing to spend money on its original content efforts. Other shows, such as See starring Jason Momoa, have been reported as having generous budgets as well.

That having been said, See showrunner Francis Lawrence also disputed reports on the show’s budget. Lawrence said that the show certainly wasn’t cheap, but that reports of a $15 million per episode budget are incorrect.

Apple TV+ debuts tomorrow, November 1, for $4.99 per month in over 100 countries. If you buy or have bought a new iPhone, iPad, Apple TV, or Mac, you’ll get one year for free.