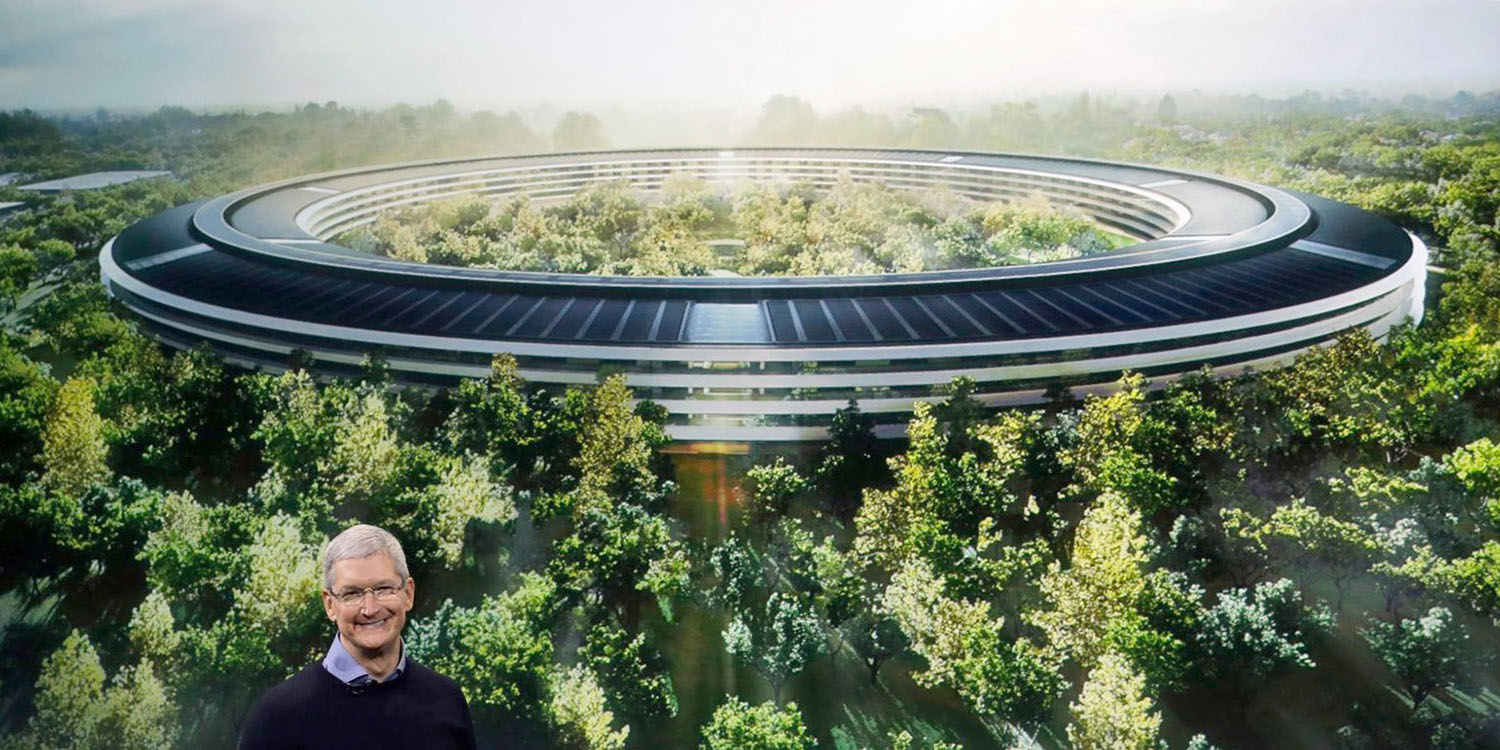 The company has been coming under antitrust fire around the world, with most of the attention focused on the 30% commission it charges to developers. Apple has previously dismissed any suggestion that it should reduce this rate …

Apple’s commission rates are firmly in the mainstream of those charged by other app stores and gaming marketplaces. Competition drives innovation, and innovation has always defined us at Apple. We work tirelessly to deliver the best products to our customers, with safety and privacy at their core, and we will continue to do so.

But the company has now literally halved it.

Of course, Apple’s angle is that it has now halved it for ‘small businesses.’

Apple today announced an industry-leading new developer program to accelerate innovation and help small businesses and independent developers propel their businesses forward with the next generation of groundbreaking apps on the App Store. The new App Store Small Business Program will benefit the vast majority of developers who sell digital goods and services on the store, providing them with a reduced commission on paid apps and in-app purchases. Developers can qualify for the program and a reduced, 15 percent commission if they earned up to $1 million in proceeds during the previous calendar year.

The reality is that the cap of a million dollars a year means that the commission has been halved for, at a conservative estimate, 99% of iOS developers. It would be more accurate to say that the App Store now has a standard commission rate of 15%, doubled to 30% for a small number of very large developers.

But doing it this way is a clever approach, for three reasons.

First, because it means that most developers are now very happy – while Apple still protects its take from the most popular apps which generate most of its commissions. It’s like a very extreme version of the 80/20 rule, where 80% of Apple’s revenue comes from 20% of its developers – but I bet the reality is more like 99/1.

Second, Apple has removed a potent weapon used by big players like Epic Games and Spotify. These companies love to pretend they are speaking up for small developers, rather than protecting their own interests. When Apple charges the same commission to a one-person business as it does to a tech giant, that’s a persuasive angle to take. Apple has now robbed them of this PR weapon.

Third, Apple leaves its 15% commission on recurring subscriptions untouched. With an ever-growing number of developers heading down the subscription route in an attempt to generate recurring revenue from their apps, Apple is ensuring that it protects its take here.

With one stroke of Tim Cook’s pen, he has defused one of the biggest antitrust threats to the company, and done so in a way that has a dramatically smaller impact on the company’s bottom-line than reducing the commission rate for everyone.

Some claim Apple can’t innovate any more, but that is a truly innovative solution to a large and growing threat to the company’s business model.

A low-key press release with a 3 am embargo time, released at a time when all the focus is on the company’s new Macs, is actually one of the most important decisions the company has made for years. Well played, Apple.