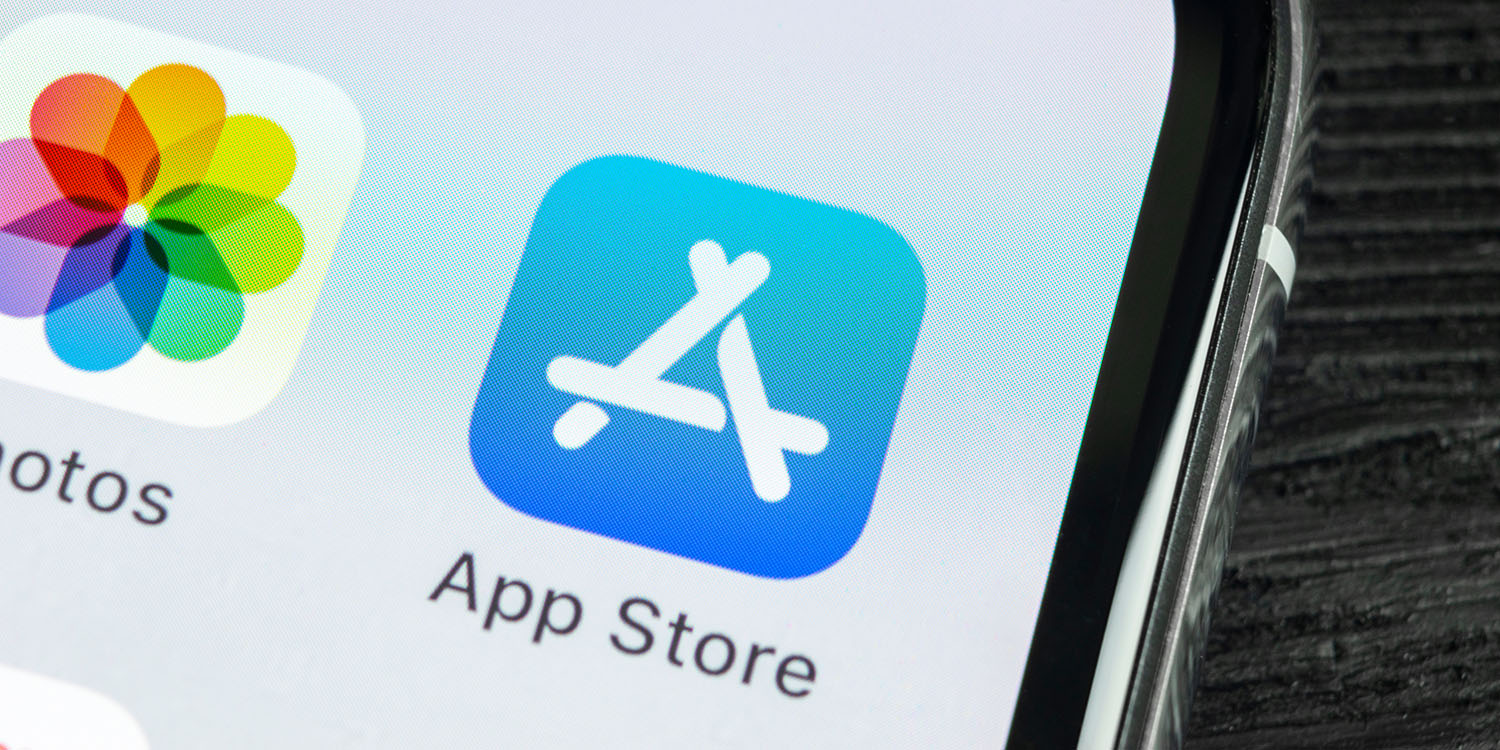 We’re officially in the final weeks of the decade, and App Annie is celebrating with a look back at the biggest apps of the 2010s. According to the App Annie data, there were a few surprises, but some of it is just as you would expect.

App Annie’s charts are based on data from the iOS App Store and Google Play beginning in January 2012. Data through December 31, 2011 accounts only for iOS.

In terms of pure downloads, Facebook heavily dominated the charts for the 2010s. The Facebook app itself came in as the most-downloaded app, followed by Facebook Messenger, WhatsApp, and Instagram in second, third, and fourth places, respectively. Here are the full rankings for downloads from 2010 through 2019 – the inclusion of TikTok is especially notable given how much of a newcomer it is.

What about the top apps in terms of spending? That list is heavily dominated by subscription applications, with Netflix coming in at number one. Even though Netflix ditched iTunes billing for new customers last year, it still has a large user base paying via iTunes.

If you narrow things down to games, the most-downloaded list is a quite a nostalgic collection of some of the most viral games of the decade:

And the top 10 games in terms of consumer spending:

All in all, App Annie says the app economy is poised to continue growing as we head into 2020:

This decade has been a time of remarkable growth for the mobile economy. With a 5% increase in downloads, and 15% growth in consumer spend (excluding third-party Android) year-over-year in 2019 this looks set to continue in 2020

What were some of your favorite apps and games of the decade? Do any of the apps that made these lists surprise you? Let us know down in the comments. You can read App Annie’s full report here.