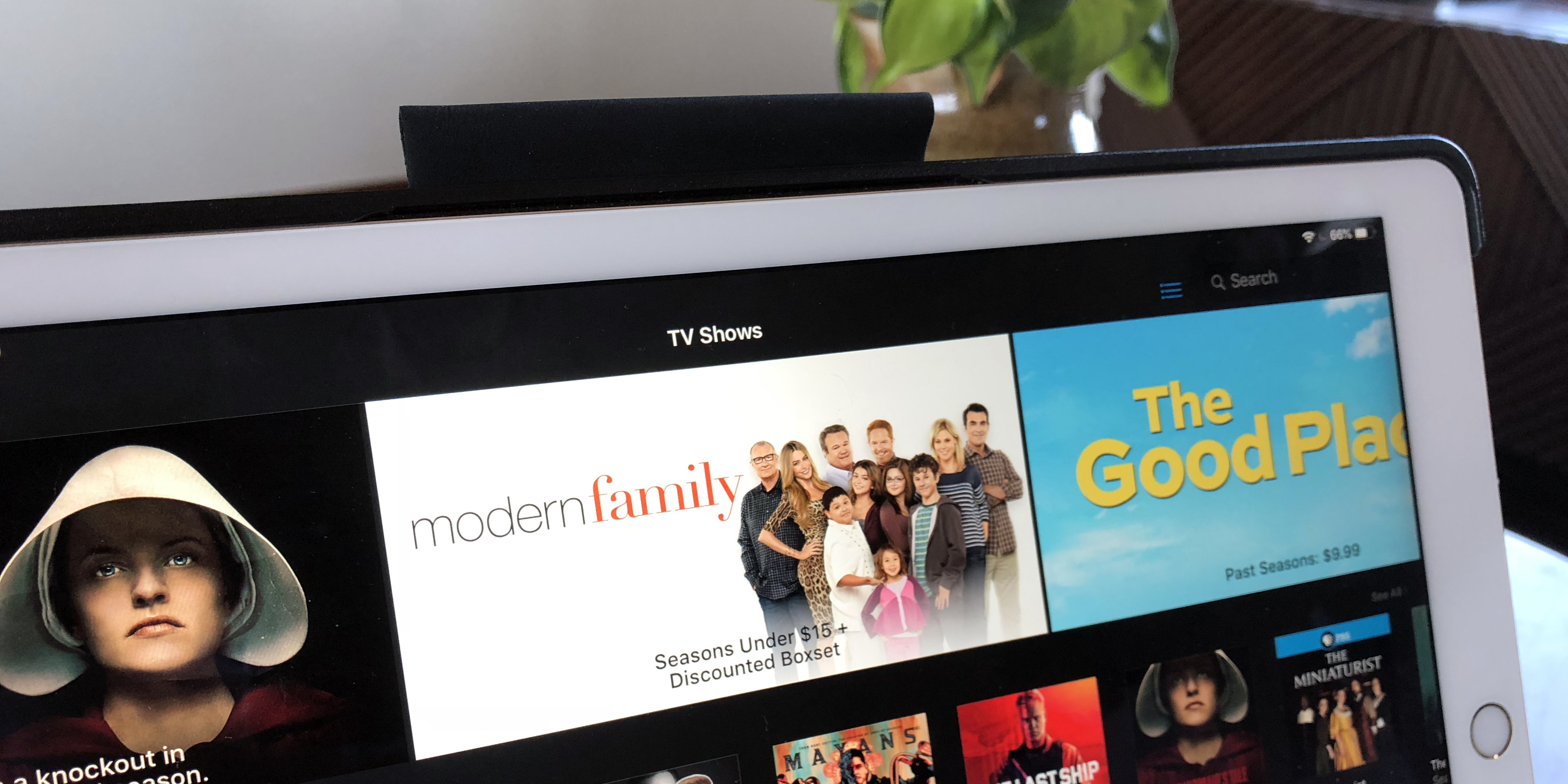 The iTunes movie storefront has been refreshed this morning with a new selection of deals. You’ll find everything from multi-film bundles, including Lord of the Rings, to new releases like Ocean’s 8. There’s also the usual batch of deals from $5. We’re also seeing a number of notable TV series drops, with complete seasons from $5. Hit the jump for more.

Ocean’s 8 headlines this week’s list of deals at $10. This recently-released film sells for $20 at just about every other streaming service including Amazon. The latest Ocean’s film gets a complete remake starring an all-female cast with Sandra Bullock, Anne Hathaway and more. Rated 70% on Rotten Tomatoes.