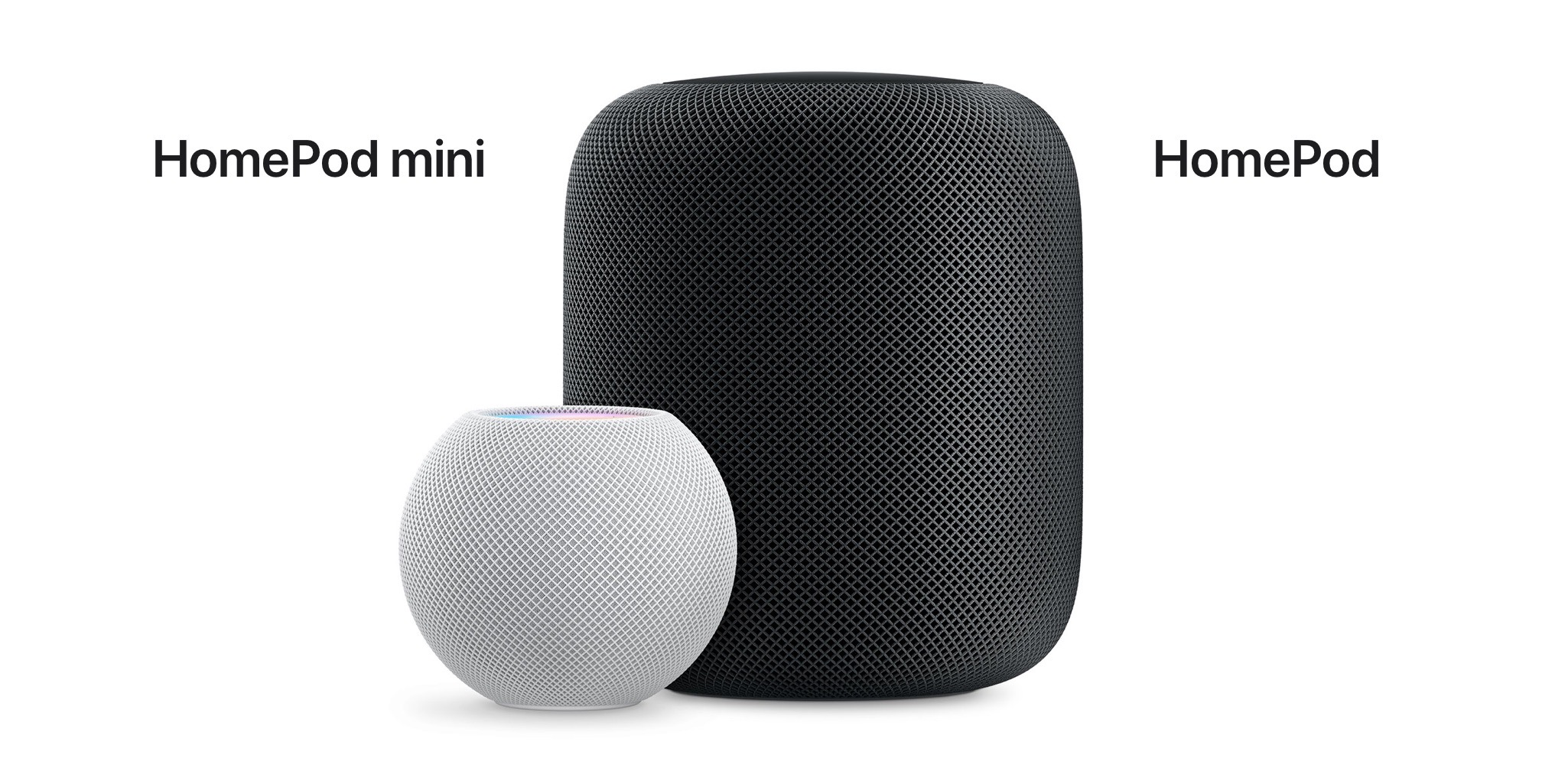 Apple officially announced its new iPhone 12 lineup this week, alongside new MagSafe charging accessories and the HomePod mini. Read on as we recap the details of everything Apple revealed during its October event as part of this week’s top stories.

Apple kicked things off this week with the official announcement of the HomePod mini. Just like the rumors had predicted, this is a smaller version of the HomePod that measures in at 3.3 inches tall, making it about half as big as the full-sized HomePod.

HomePod mini includes most of HomePod’s features but a smaller spherical design that keeps the same touch-sensitive controls on the top.

In terms of audio quality, Apple says that the HomePod mini features a full range driver with dual passive radiators. Apple says that this hardware should enable deep bass and crisp high frequencies, with an immersive 360-degree audio experience.

Apple is also enabling some new software features for the HomePod and HomePod mini. A new Intercom feature offers a quick and easy way for family members to connect with each other at home. Intercom also works with iPhone, iPad, Apple Watch, AirPods, and CarPlay.

You can also now set your HomePod as a permanent speaker output for the Apple TV. Once you enable this setting, your HomePod will be set up as your Apple TV’s default speaker. It’s unclear right now if this feature is available for HomePod mini, or if it’s limited to the full-sized HomePod.

Other than the difference in sound quality, the only other feature to be limited to HomePod is the spatial awareness functionality. In fact, the HomePod mini even includes the U1 ultra wideband chip for improved Handoff functionality, whereas the full-size HomePod does not.