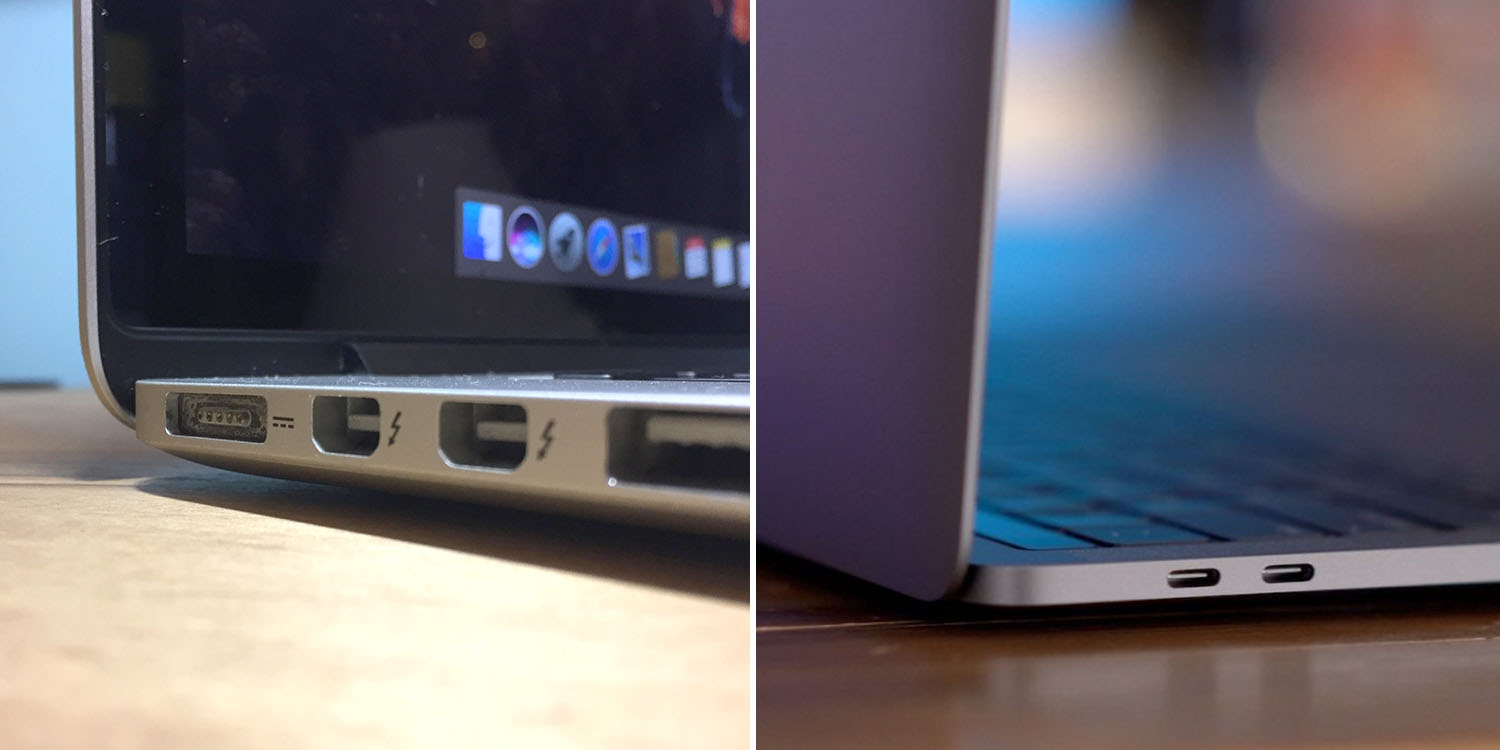 No fewer than seven serious Thunderbolt security flaws have been discovered, affecting machines with both standalone Thunderbolt ports and the Thunderbolt-compatible USB-C ports used on modern Macs.

The vulnerabilities are present in all machines with Thunderbolt/Thunderbolt-compatible USB-C ports shipped between 2011 and 2020.

There is no way to detect that a machine has been compromised.

Thunderspy is stealth, meaning that you cannot find any traces of the attack. It does not require your involvement, i.e., there is no phishing link or malicious piece of hardware that the attacker tricks you into using. Thunderspy works even if you follow best security practices by locking or suspending your computer when leaving briefly, and if your system administrator has set up the device with Secure Boot, strong BIOS and operating system account passwords, and enabled full disk encryption. All the attacker needs is 5 minutes alone with the computer, a screwdriver, and some easily portable hardware.

These vulnerabilities lead to nine practical exploitation scenarios. In an evil maid threat model and varying Security Levels, we demonstrate the ability to create arbitrary Thunderbolt device identities, clone user-authorized Thunderbolt devices, and finally obtain PCIe connectivity to perform DMA attacks. In addition, we show unauthenticated overriding of Security Level configurations, including the ability to disable Thunderbolt security entirely, and restoring Thunderbolt connectivity if the system is restricted to exclusively passing through USB and/or DisplayPort. We conclude with demonstrating the ability to permanently disable Thunderbolt security and block all future firmware updates.

Macs are fully vulnerable to all of the Thunderbolt security flaws when running Bootcamp, and ‘partly affected’ when running macOS.

Further details of the Mac vulnerabilities can be found below.

Ruytenberg informed both Intel and Apple of his discoveries, but says that as the Thunderbolt security flaws are present in the controller chips, there is no way to fix the vulnerabilities via a software update.

Below is a description of how the vulnerabilities can be exploited on a Mac running macOS. This is essentially performed by fooling the Mac into thinking the attack kit is an Apple-approved Thunderbolt accessory.

3.4.1 Cloning an Apple-whitelisted device identity to an attacker device (MacOS) 4

We assume an “evil maid” threat model, in which the attacker exclusively has physical access to a victim system. The system is in a locked (S0) or sleep (S3) state, while running MacOS.

1. Connect the attacker device to the victim system.

1. Observe that the victim system identifies the attacker device as being a MacOS-certified device. Figure 2 demonstrates an example scenario, showing a forged Thunderbolt device identity in the MacOS “System Information” application.