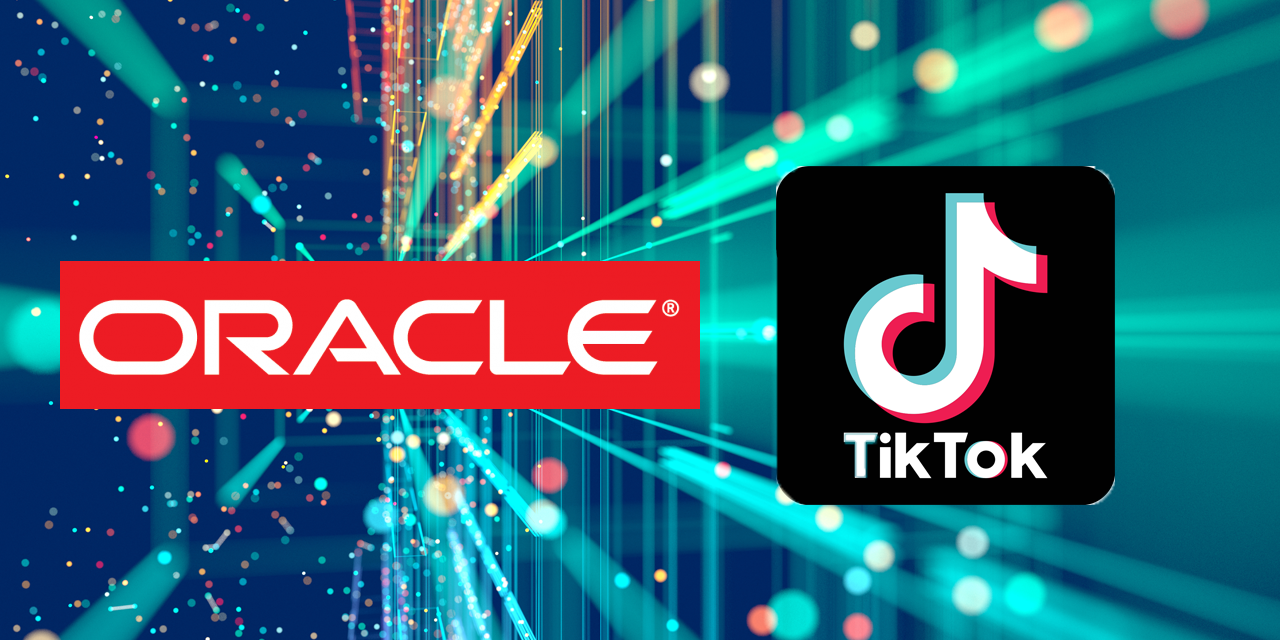 The long-running saga of the TikTok sale may be finally coming to an end – without an actual sale.

Microsoft confirmed yesterday that it was out of the running, in a statement that made it clear this was not of the US company’s own choosing …

ByteDance let us know today they would not be selling TikTok’s US operations to Microsoft. We are confident our proposal would have been good for TikTok’s users, while protecting national security interests. To do this, we would have made significant changes to ensure the service met the highest standards for security, privacy, online safety, and combatting disinformation, and we made these principles clear in our August statement. We look forward to seeing how the service evolves in these important areas.

Microsoft’s planned purchase first was thrown into doubt at the end of last month, when the Chinese government introduced new rules that potentially outlawed the sale of the short video platform to a US company.

There was then a very vague CNBC report that ByteDance was discussing with the White House ‘options that could allow it to avoid a sale of TikTok.’

Over the weekend, it was suggested that the sale to Microsoft might proceed without the algorithms, which would have made it a much less valuable acquisition – providing the brand and the user-base without any of the code which determines which videos are recommended to whom.

But a Wall Street Journal report says that Oracle is to be announced as the US TikTok partner.

Oracle won the bidding for the U.S. operations of the video-sharing app TikTok, people familiar with the matter said, beating out Microsoft in a high-profile deal to salvage a social-media sensation that has been caught in the middle of a geopolitical standoff.

Oracle is set to be announced as TikTok’s “trusted tech partner” in the U.S., and the deal is likely not to be structured as an outright sale, the people said […]

The structure of Oracle’s deal wasn’t immediately known, including whether it includes transfer of the algorithms.

Two people familiar with the Oracle deal said it was more appropriate to call it a partnership, rather than an acquisition, suggesting that there wasn’t an exchange of significant assets. At least some of ByteDance’s existing

Oracle is best-known for its enterprise operations, so likely sees a deal with one of the most popular consumer platforms in the world held as a way to broaden its reach, but it’s unclear just how it will seek to leverage the partnership.