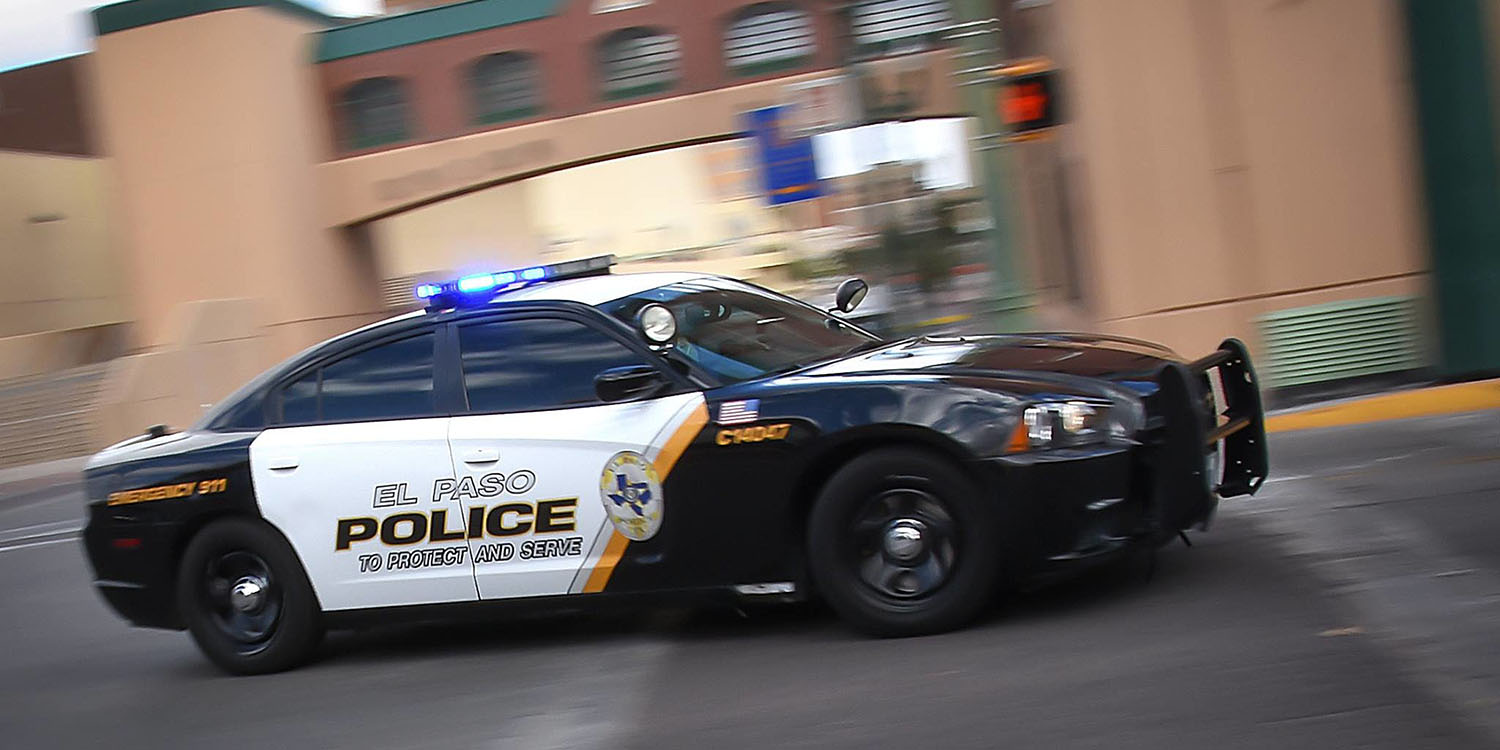 Cook first tweeted in response to the El Paso shooting, where 20 people were killed and 26 others injured.

Devastated to hear of today’s shooting in Texas. We pray for the victims and their families. Our team at Apple Cielo Vista and the entire El Paso community are close to our hearts, and we’re grateful to the first responders on the scene.

21-year-old Patrick Crusius was arrested on suspicion of having carried out the atrocity. CNN reports that Crusius is believed to be the author of a document posted online a few minutes before the shooting began.

In the four-page document on 8chan, the author wrote: “I’m probably going to die today.” A CNN analysis found it was posted less than 20 minutes before police received the first calls about the El Paso shooting.

The document is filled with white nationalist and racist hatred toward immigrants and Hispanics, blaming immigrants and first-generation Americans for taking away jobs and the blending of cultures in the US.

Police say the shooting is being treated as an act of terrorism and a hate crime.

I’m heartbroken. Praying for the victims and their families in Dayton. Grateful for the speed and courage of the first responders.

Connor Betts, 24, was named by police as the shooter in that case. Police shot Betts dead as he was attempting to enter a nightclub, and say that there would have been many more deaths had he made it inside with his assault rifle with high-capacity magazines and spare ammunition.

Cook’s call for action after the two mass shootings

Apple’s CEO followed with a further tweet in which he said he was heartbroken by the two mass shootings, and that it was ‘insanity’ not to take action in response.

I’m heartbroken about what’s happening in my country. The definition of insanity is doing the same thing and expecting different results. It’s time for good people with different views to stop finger pointing and come together to address this violence for the good of our country.

Cook stops short of using the phrase ‘gun control,’ knowing what a contentious issue this is, but the need for some kind of control is the clear implication of his tweet.

The BBC reports President Trump stating that mass shootings need to be stopped.

“I spoke to members of Congress about whatever we can do […] I’ll be making a statement tomorrow sometime […] This has been going on for years, for years and years in our country and we have to get it stopped,” he said.