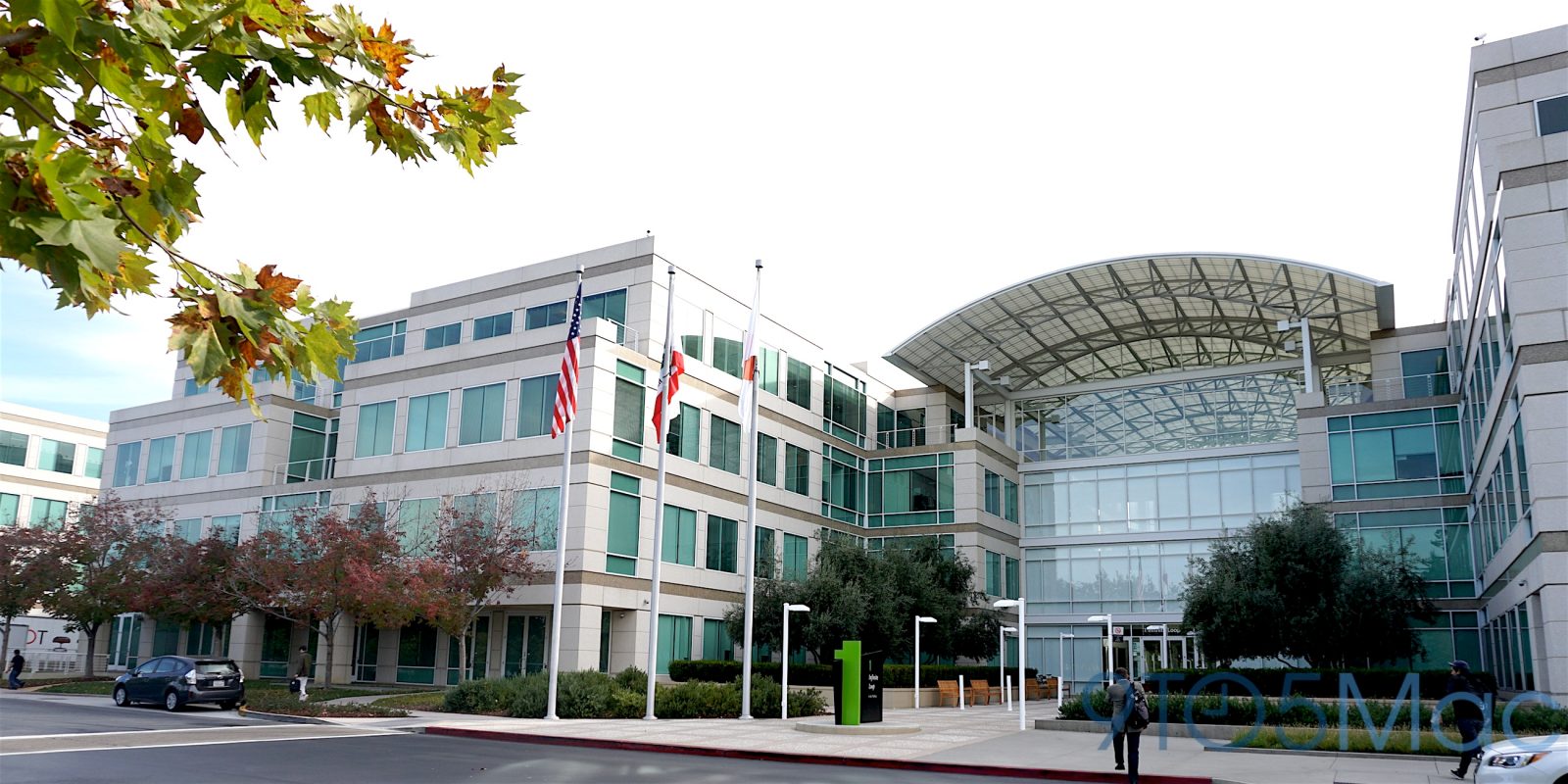 Wired’s Steven Levy is out today with an excellent piece featuring Apple executives recounting their favorite memories working at the company’s Infinite Loop campus, working with Steve Jobs, and much more. The article features quotes from Tim Cook, Eddy Cue, Phil Schiller, Scott Forstall, and many other current and former Apple executives.

When Apple first setup shop at Infinite Loop, Greg Joswiak remembers the move from working in cubes to everyone having their own office – and the curious naming scheme for conference rooms:

“They built this campus fast, and it was obviously a bright shiny object. Everybody wanted to move in. It was a gigantic shift in the way we worked, because we went from being in cubes to, all of a sudden, literally every person had an office.

The original inhabitants of all the floors got to name their own conference rooms. It’s a very weird set of names. We have rooms like Here and There. I still have the hardest time keeping it straight. Which one’s Here, which one’s There?”

Those buildings were mazes. Every time I would bring someone on campus, they would get lost. There’s only one time I remember someone not getting lost, and it was when we were working on a screen reader for sight-challenged people. I brought someone in who needed a seeing-eye dog.

He asked to use the restroom. Every other time this happened, I would wait because they would get lost trying to find their way back. Left, right, left, right, right. Five minutes later his dog brings him right back into the room. That seeing-eye dog was the only one who knew his way around the very first time.

Phil Schiller remembers having a weekly magazine delivery, where everyone would get Macworld and MacWEEK since “we didn’t get all our news on the internet yet.” This magazine delivery was how Apple executives found out what products had leaked:

“Things were so different then—there were no cell phones, not even Wi-Fi. We didn’t get all our news on the internet yet, so the drop of magazines was a big deal to everybody. Somebody would go around with the mail cart of everybody’s magazines, and we’d get our Macworlds and MacWEEKs and look at the rumor column on the back page and say, “Uh, oh, what leaked?”

Tim Cook recalls having to cross a picket line to get into the building on his first day of work at Apple. The protesters were upset over the fact that Steve Jobs had decided to kill the Newton, Cook said:

My first day at work I had to cross a picket line to get in the building—they are out with signs and yelling and I’m asking myself, “What have I done?” I learned that it was because Steve decided to kill the Newton. I told him there’s protesters outside, and he says, “Oh yeah, don’t worry about that.”

Various traditions were established at Infinite Loop over the years, and Phil Schiller pointed out one during the early days: Friday evening Scotch shots with Jon Rubinstein, who worked on the Mac and iPod teams before leaving and going to Palm:

In the first couple of years, Jon Rubinstein had this fun tradition where we would get together on a Friday evening. He’d have a bottle of Scotch in his drawer, and we’d do shots— not a lot of them, just one or two. He had those little Dixie cups, each one with your name on the bottom.

Mike Slade, who served as special assistant to the CEO at Apple from 1999 to 2004, says that it look a lot for Jobs to come to his office:

I can probably count on my fingers the number of times Steve came in my office. One time he came in my office and he shut the door, and said, “I need to talk to you about something really important.” I said, “What?” And he tells me how he and Laurene were having a big argument about cheese—he didn’t think his kids should eat it but Laurene thought it’s a source of protein. I said, “Steve, you might be right, but I think this is an argument that if you win, you lose. Don’t you just let her make the call?” The next time he comes in my office is the fall of 2003. He says, “I need to tell you something—I have pancreatic cancer, I’m dying.” And he’s crying, and I’m crying, and it’s awful. So, that was Monday.

The full piece is absolutely worth a read over at Wired. There are numerous tidbits and details about Apple’s growth at Infinite Loop, its transition to Apple Park, working with Steve Jobs, and more.