Home General Tim Cook is about to speak at the TIME 100 Summit, and...
14366
SHARES
ShareTweet 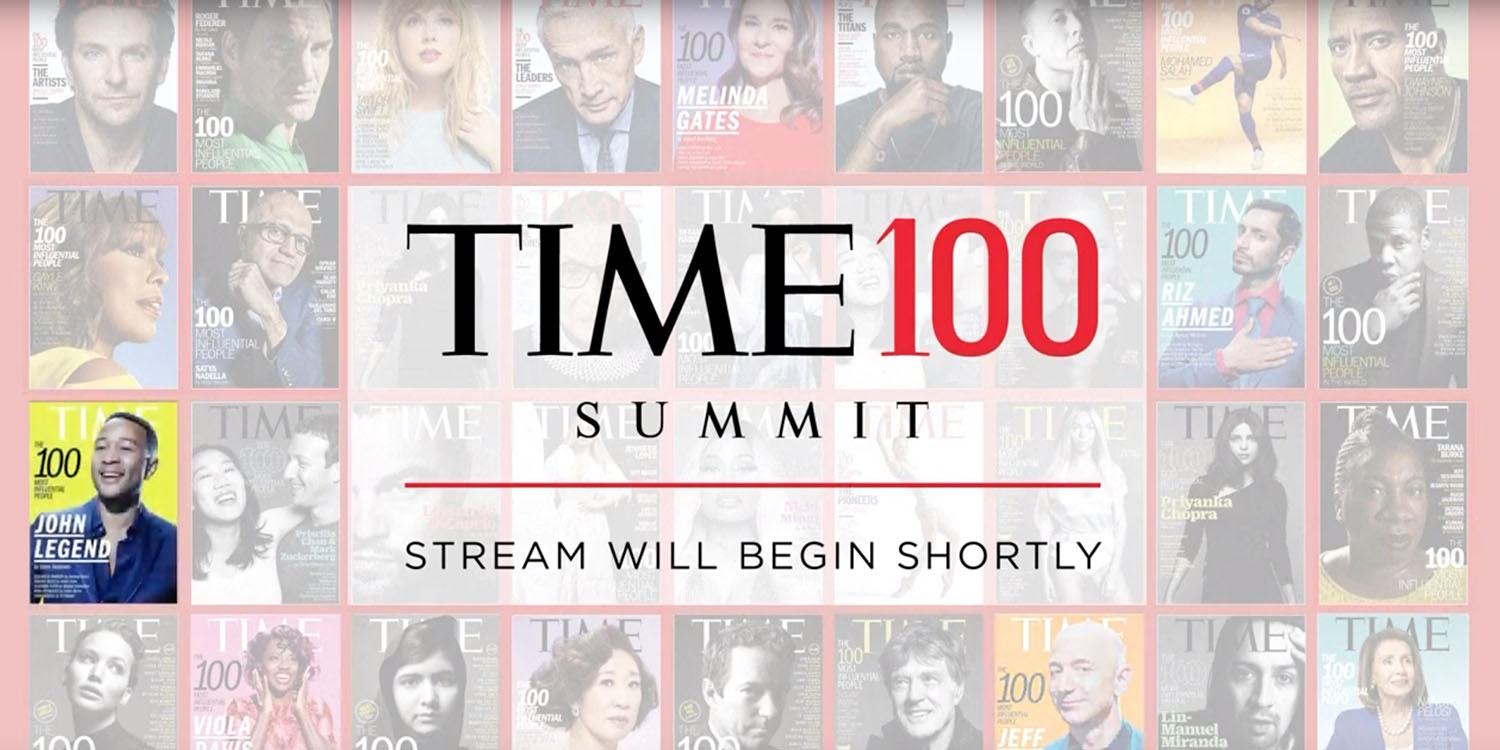 Apple CEO Tim Cook is about to speak at the TIME 100 Summit, appearing with former TIME editor Nancy Gibbs.

CNBC is offering a livestream (below).

Cook is expected to discuss innovation and leadership […] His appearance comes a week after Apple settled in court with chipmaker Qualcomm. The ending of the lengthy legal battle may allow Apple to move forward with iPhones equipped with 5G modems, which TF International Securities analyst Ming-Chi Kuo said could happen in 2020.

There’s quite a line-up for the event.

Now in its 16th year, the TIME 100 is far more than an annual list of the world’s most influential people. It is, across its more than 1,000 alumni, one of the world’s greatest leadership communities—a unique mix spanning government, business, entertainment, health, sports and science. The TIME 100 Summit will spotlight the outstanding progress these individuals are making and encourage cross-disciplinary collaboration toward a better world.

Cook wrote an op-ed for TIME Magazine a few months ago, calling on the U.S. Congress to pass “comprehensive federal privacy legislation.” It seems likely that’s one of the topics he will raise at today’s TIME 100 Summit.

That’s why we believe the Federal Trade Commission should establish a data-­broker clearinghouse, requiring all data brokers to register, enabling consumers to track the transactions that have bundled and sold their data from place to place, and giving users the power to delete their data on demand, freely, easily and online, once and for all.

Health tech is also likely to something discussed by Cook. He said recently that health-related innovations will be Apple’s ‘greatest contribution to mankind.’

Because our business has always been about enriching people’s lives. And as we’ve gotten into healthcare more and more through the Watch and through other things that we’ve created with ResearchKit and CareKit and putting your medical records on the iPhone, this is a huge deal.

And it’s something that is very important for people. We are democratizing it. We are taking what has been with the institution and empowering the individual to manage their health. And we’re just at the front end of this. But I do think, looking back, in the future, you will answer that question, Apple’s most important contribution to mankind has been in health.

The CEO will almost certainly be asked about Apple’s plans for 5G now that the Qualcomm lawsuit has been settled, though the company is of course not noted for sharing much about its future plans, so I wouldn’t count on learning much. A report yesterday suggested that Apple will be using 5G chips from both Qualcomm and Samsung in its 2020 iPhones. Apple is also working on its own 5G chip, but this isn’t expected to be available before 2024.