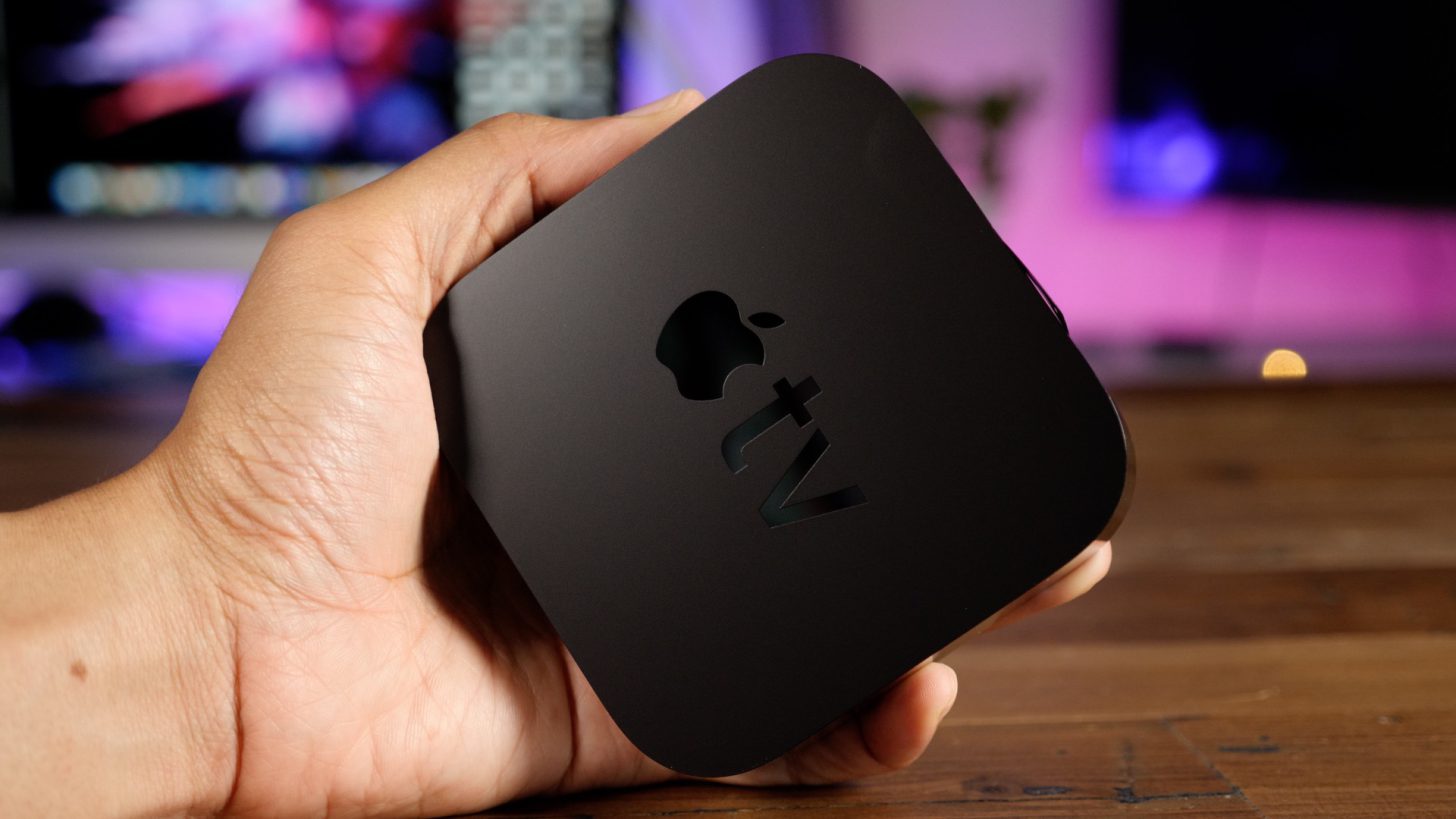 In a story today from the New York Post, it says that Apple executives are interfering with the production of its original content television shows. Producers reportedly describe that Apple is difficult to work with, “citing a lack of transparency, lack of clarity and intrusive executives”.

Cook has apparently told producers to not be so mean as Apple attempts to balance a demand for gripping dramas and story narratives with its all-inclusive family-friend corporate brand. The interruptions and changes are causing delays. The New York Post says the streaming service will launch with just a few shows at the end of the year.

The Post says that Cook has been on the sets of several of the shows in development, including the Aniston/Witherspoon show and See, the science fiction drama about a human race who cannot, well, see.

In addition to content concerns, Apple is also apparently still changing up the technology plans with executives who purportedly should be in LA often taking trips back to its Cupertino campus.

“They are making big changes, firing and hiring new writers. There’s a lack of clarity on what they want,” the producer said. “A lot of the product is not as good as they hoped it to be,” he said.

Cook, 58, has been public about wanting family-friendly content, but insiders say the tech giant has also passed on storylines because they are about potentially controversial topics, like religion or the negative consequences of technology.

An aversion to the negative effects of technology obviously highlights the conflicts of interest that companies faces when they divert into original content efforts. Apple doesn’t want to host a show that indirectly promotes the idea that its products are bad for society.

We heard similar stories back in 2017 where Apple executives were intimately involved in the cutting of Carpool Karaoke. This included vetoing scenes and entire episodes as Cook and co. objected to excessive swearing and sexual references present in the show. A 2018 report said Apple was seeking original content shows with broad appeal and not gratuitous sex or violence.

Apple is believed to be holding a media event later in the month where it will unveil its subscription news and original content TV services. The news/magazines product could launch alongside iOS 12.2 but the video service is not expected to debut until the fall. Apple will likely preview some of the shows it is readying, with short clips and trailers, at the as-yet-unannounced March event.