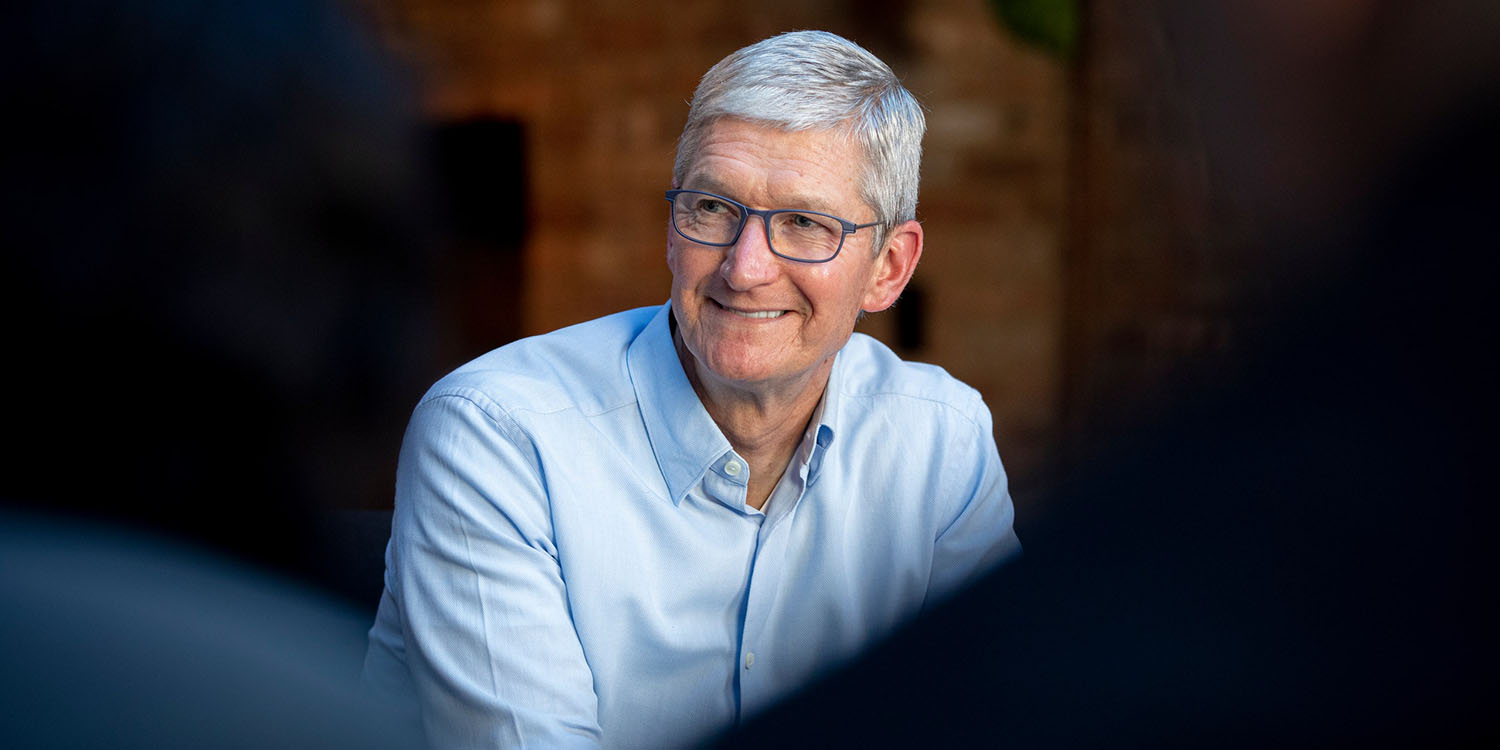 Notably, the iPhone 12 launched too late to be included in Apple’s fiscal Q4 earnings numbers. Instead, it’ll be entirely factored into Q1 of 2021. Nonetheless, Cook told CNBC that early signs are the iPhone 12 is a hit:

However, Cook said that he was optimistic about iPhone 12 sales for a number of reasons, including 5G support, carrier promotions, and a loyal install base, and said that “initial data points are really quite good.”

Speaking to the Financial Times, CFO Luca Maestri outside of the iPhone, Apple grew 25% year-over-year during Q4 2020. Addressing the drop in China specifically, where revenue fell 29%, Maestri said the difference is largely due to the lack of new iPhones.

“If you think about the macro environment we’re in and the sheer size of our company, it’s just spectacular,” he added. “We grew Mac 29 per cent, iPad 46 per cent, wearables and accessories 21 per cent and we set a new all-time record for services — up 16 per cent.”

“We had new iPhones in China a year ago, this year we didn’t,” he said. “We’ll be growing in China in the December quarter.”

You can listen live to the AAPL Q4 2020 earnings call audio streaming at the top of the hour here or listen back shortly after the call with Apple Podcasts.