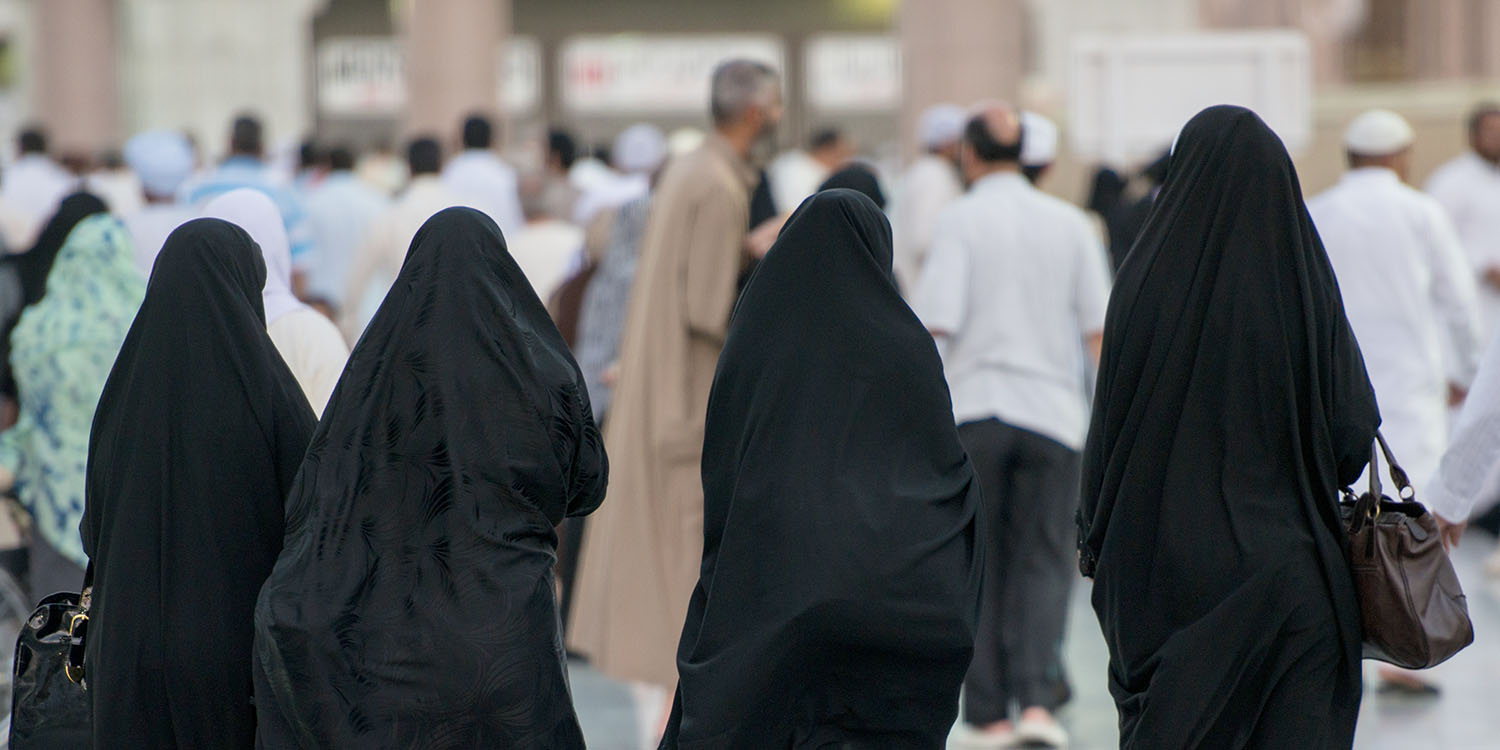 Tim Cook says that he was unaware of the Absher app, a Saudi-based government app which allows men to track female family members, and even prevent them from travelling, but will investigate.

It follows Oregon Senator Ron Wyden writing to both Cook and Google’s Sundar Pichai, calling on them to ‘immediately remove’ the app from their App Stores …


The app was first highlighted at the beginning of the month by Insider, which described it as ‘a huge, sinister online database of women that men use to track them and stop them from running away.’

Saudi law says every woman must have a male guardian, who has enormous power over her life and travel. The Saudi government has digitized parts of the guardian system, letting Saudi men manage women’s lives online […]

Vitally, Saudi men can also use this site to specify when and where women are allowed to fly out of the country and grant or revoke travel permission with a few clicks, rendering specific airports or destinations off-limits.

Men can also enable an automatic SMS feature, which texts them when a woman uses her passport at a border crossing or airport check-in.

Despite criticism by both Amnesty International and Human Rights Watch, Business Insider reported at the time that neither Apple nor Google responded to repeated requests for comment. However, Cook did respond when asked about the app on National Public Radio.

Apple CEO Tim Cook has pledged to get to the bottom of a Saudi government app hosted on the App Store, which was labelled “abhorrent” by a US Senator for helping men control where women travel.

Cook spoke to National Public Radio (NPR) on Tuesday and was asked about Absher, a mostly-benign government app which has been criticised for features letting Saudi men control where women travel.

“I haven’t heard about it,” Cook told NPR. “But obviously we’ll take a look at it if that’s the case.”

The Absher app has been downloaded 4.2M times from Apple’s App Store.