Home General Tim Cook talks diversity, reflects on his decision to come out in...
12571
SHARES
ShareTweet 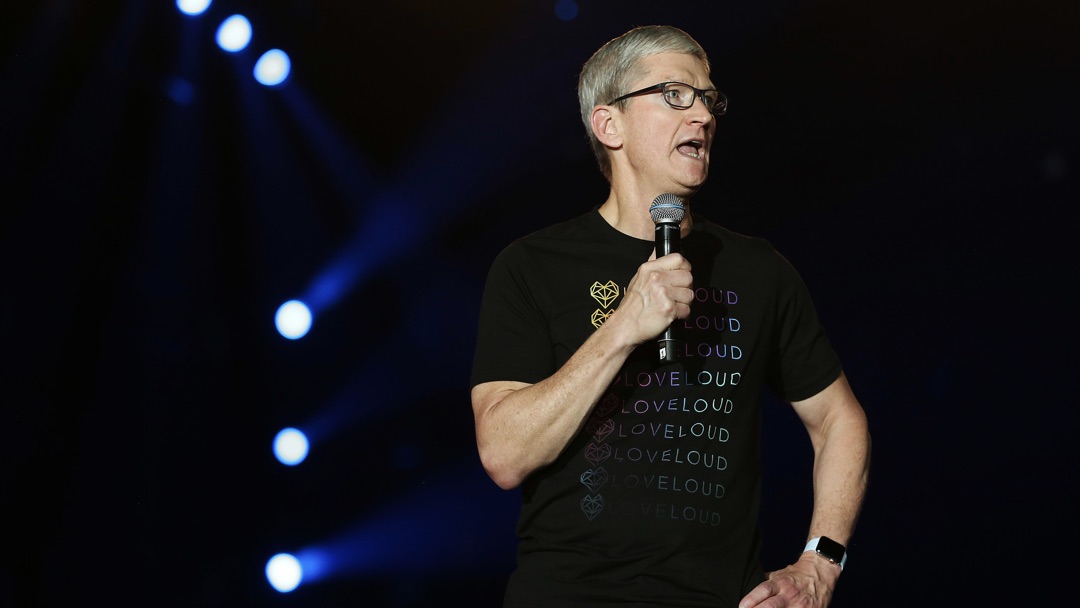 Apple CEO Tim Cook has sat down with People for a new interview focused on diversity, his decision to come out, and more. The interview originated on People en Espanol, but has also been translated and posted to People’s English language site.

Cook originally came out as gay in a public essay published in Bloomberg Businessweek. Looking back on that decision, Cook says he relined heavily on advice from others – such as CNN anchor Anderson Cooper. The process took Cook over a year, he says.

“My style is when I’m doing something complex that I’ve never done before, I always try to make a list of those people who have come before and approach this point.

There’s been a lot of people that came before me that made it possible for me to sit here today, and I needed to do something to help those people that were in a younger generation. It probably took a year between getting the words exactly like I wanted and picking the right time for the company, because I didn’t want it to be a distraction and so forth.”

Five years after the initial essay, Cook tells People that he has “not regretted it for one minute. Not at all.” Cook also offered some advice to people who might be struggling with their own coming out:

“Gay is not a limitation. It’s a characteristic that I hope they view, like I do, that it’s God’s greatest gift. That’s what I hope: to get that message out there to all the young kids struggling with their identity who aren’t certain that they’re resilient enough or good enough, or they are made to feel inferior in some way, or worse, are ostracized or whatever.”

Elsewhere in the interview, Cook explained his decision to file an amicus brief in support of Dreamers. The Apple CEO explained that Apple creates “better products by being more diverse” and that Dreamers are “very bit as American” as he is:

“These are people with real stories behind them. And they’re every bit as American as I am. When I speak to them, I’m speaking to Americans from my point of view. They’re American in every respect except they don’t have the paper. So let’s give them the paper and do the right thing.”

The full interview can be read on the People website right here.