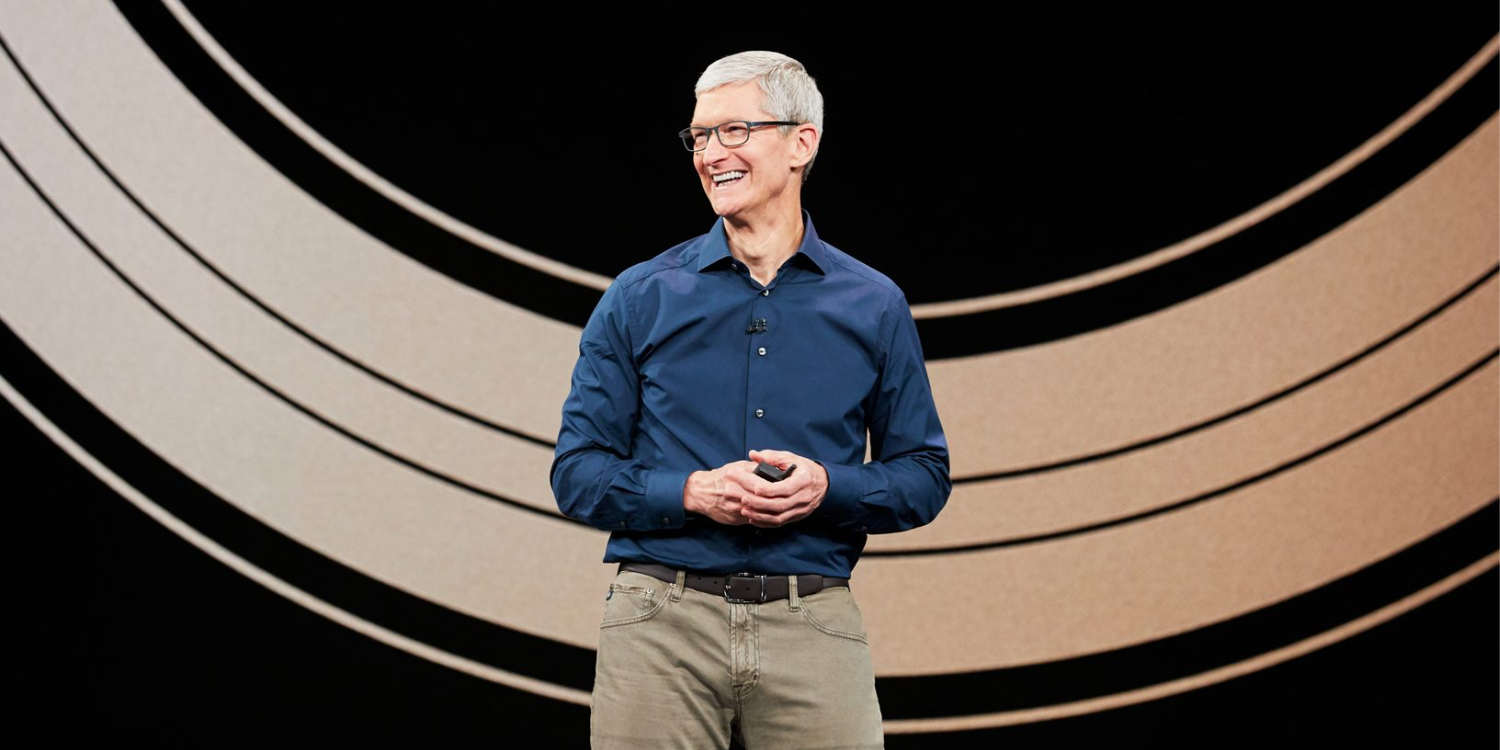 Earlier this week, Tim Cook gave the keynote address at a Ceres sustainability gala. At that same event, the Apple CEO sat down with GQ to talk more about Apple’s sustainability goals as they relate to the iPhone, retail, and more.

One thing Cook hinted at is giving more distinction to third-party products in Apple Stores from manufacturers who take extra steps in protecting the environment:

“That is something we’re talking about,” he said. “I don’t want to pre-announce it.” If by chance it were real, it’d be an example of the tech company using its considerable might to actively push other companies in its orbit to take sustainability as seriously as Apple does. “We carefully decide what goes in our store,” he said. “That’s sort of how we would put the finger on that scale to try to motivate people to do the right thing.”

Cook also spoke on Apple’s goal to create a fully closed-loop supply chain. Announced in 2017, Apple’s goal is to stop mining the earth altogether, and build all new products from recycled materials. At the time, Apple acknowledged that it wasn’t entirely sure how it would accomplish that goal. That’s still the case today, but Cook isn’t worried:

“We didn’t know how to achieve the 100 percent renewable energy either, to be frank about it,” he said. “We took what was a fairly arbitrary goal, back in 2016…and we’re actually going to make it. We’re actually probably going to be a bit ahead of that,” he said, beaming.

One part of Apple’s sustainability efforts is the iPhone trade-in program that it offers at retail stores and online. Cook says the trade-in program continues to grow, with one-third or more of people trading in their phones:

“This year we’ve really moved the dial on getting the consumer to think about trade-in,” he said. “We were up to a third or more of the people that come into our stores that are trading in, and this number is trending up. So I think that’s a positive sign.”

Cook’s full interview with GQ can be read here.