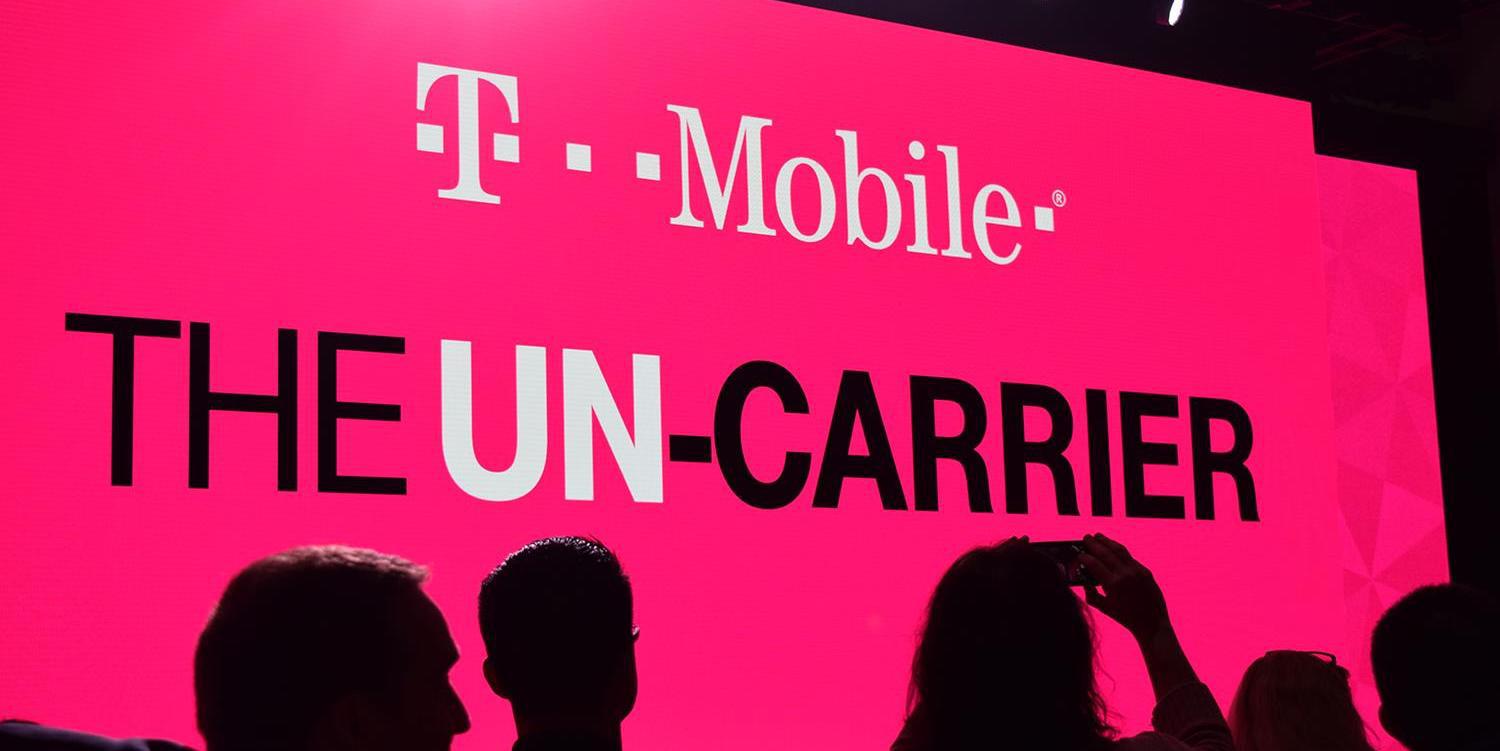 T-Mobile users across the United States are reporting an outage this afternoon. While T-Mobile itself has not yet detailed the issues or offered a timetable on when service might be restored, many users say they are unable to make calls or send text messages.


TechCrunch was first to report on this T-Mobile outage. Down Detector suggests that issues began right around 6PM ET. A quick search on Twitter reveals countless users complaining that they are unable to use their T-Mobile service for calling or texting.

Some people say that they are still able to user their mobile data, while others say calling and text messaging is all that’s affected. Either way, it’s clear that T-Mobile is suffering from some sort of outage – and that it’s scope might vary by users.

We tested with a T-Mobile phone in the office. Both calls to and from the T-Mobile phone failed. When we tried to send a text message, it said the message could not be sent.

A spokesperson for T-Mobile did not immediately comment, but a T-Mobile support account said the cell giant has “engaged our engineers and are working on a resolution.”

Are you a T-Mobile user? Are you facing issues with calling, text messaging, or data this evening? Let us know down in the comments. We’ll be sure to update when T-Mobile provides more detail on this outage, and when it is fully resolved for users.