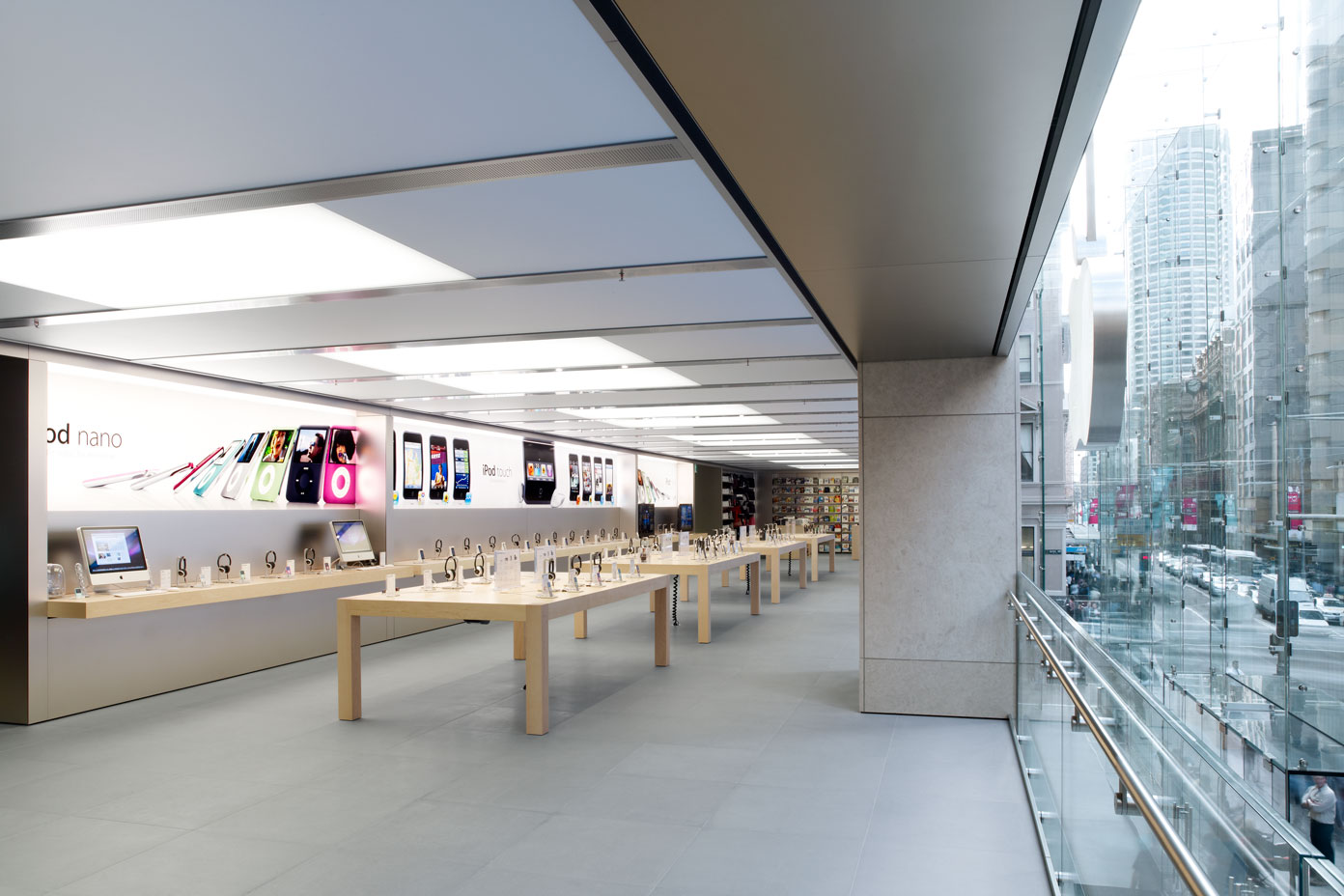 Australia’s oldest Apple Store will temporarily close for renovations early next year that will re-energize the space and bring it up-to-date with other upgraded stores around the world. Starting January 5, customers will need to seek out other nearby stores until renovations are complete.

“We’re making creative updates,” Apple’s website notes. That’s the wording Apple uses to signal the arrival of a Forum and video wall for greater access to Today at Apple creative sessions. The three-story George St. flagship store is also expected to remove its third-floor Genius Bar in favor of a more relaxed layout.

As it has at other major upgraded locations, Apple may also choose to add indoor trees to the new design and replace existing accessory shelving and wall-mounted display tables with Avenues. The finished layout would be functionally similar to contemporary Apple Stores at Chadstone and Robina, merged with the classic Apple Store aesthetic. Hong Kong’s Apple Causeway Bay may offer a good preview of what to expect.

Customers that frequent Apple Sydney should expect renovations to take several months to complete. In the meantime, Apple Broadway and Apple Bondi are the two nearest open locations. Both stores were upgraded in 2019 to add Forums and video walls of their own.