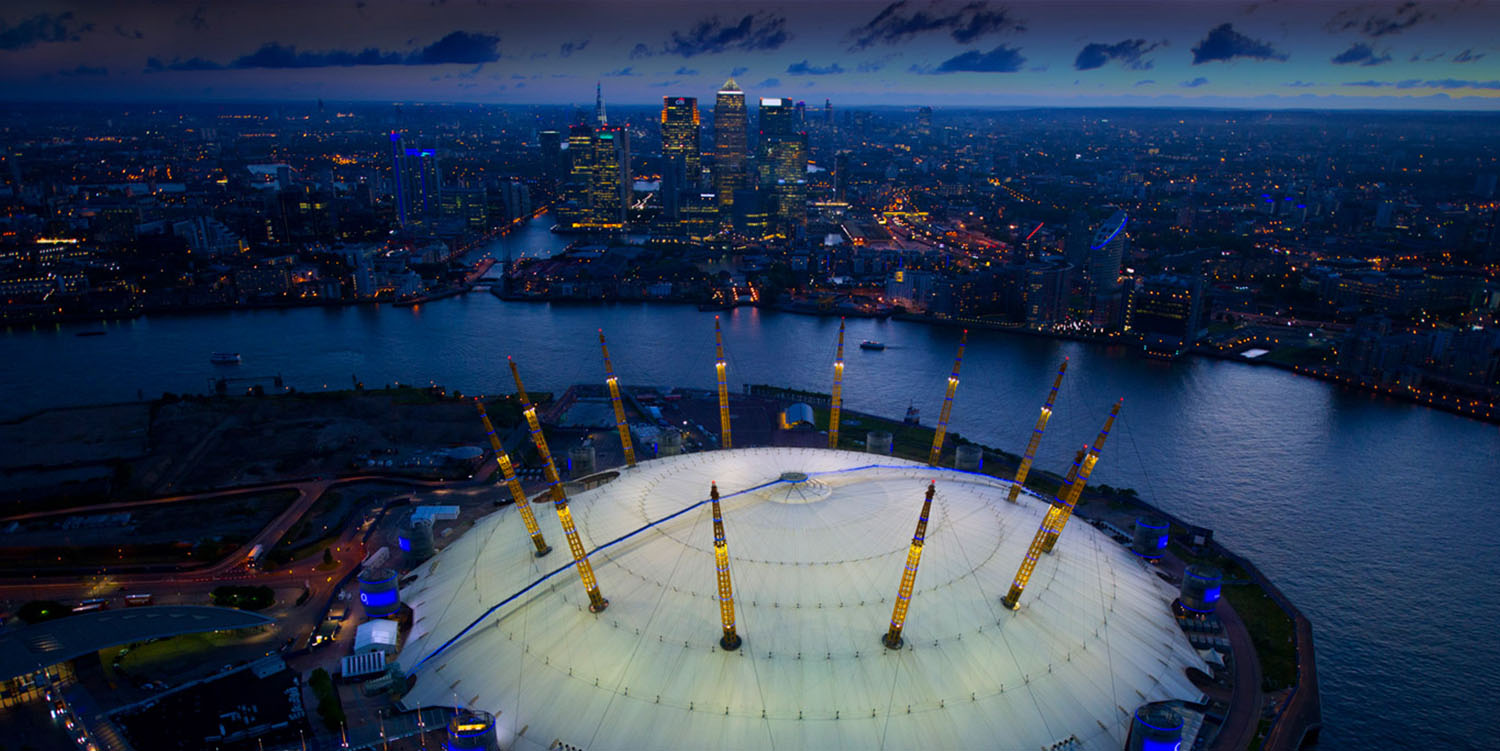 The 5G hype continues, with a new report claiming that the faster mobile data service will transform live experiences like music concerts…

The report commissioned by concert venue O2 says that 5G-enabled services have the potential to shorten or eliminate queues for merchandise and drinks.

Innovations such as AR-assisted shopping will mean shorter queues when purchasing merchandise by allowing fans to try on their most-wanted pieces and accessories virtually, before collecting at a nearby stand.

Queuing for drinks at the bar could too become a thing of the past, thanks to the reduction of latency which enables order-in-advance systems, real-time analytics of the busiest bars, and apps using wayfinding to get spectators around venues, as well as meeting up with friends easily.

Venues could also increase the quality of shared video footage – and perhaps discourage people from spending half their time holding a camera in front of them, annoying those behind them.

Immediately after the show, fans will be able to get their very own personalised highlights reel sent directly to their device as event organisers harness the connectivity of multiple camera angles and the superfast network to create quick videos for fans to enjoy on the way home.

Plus, of course, sell viewing experiences to those unable to attend in person.

Fans not able to attend in person will be able to pay to live stream gigs no matter where they are – and will have the ability to personalise their experience. Choosing from multiple camera angles or opting to focus on specific elements of a performance or match, such as a particular member of a band or sports team.

Less transform live experiences, more transform revenues from them, in that case…

The types of experience described would mostly require the faster mmWave version of 5G. One report had suggested this year’s iPhones wouldn’t support this, but reliable Apple analyst Ming-Chi Kuo says they will.