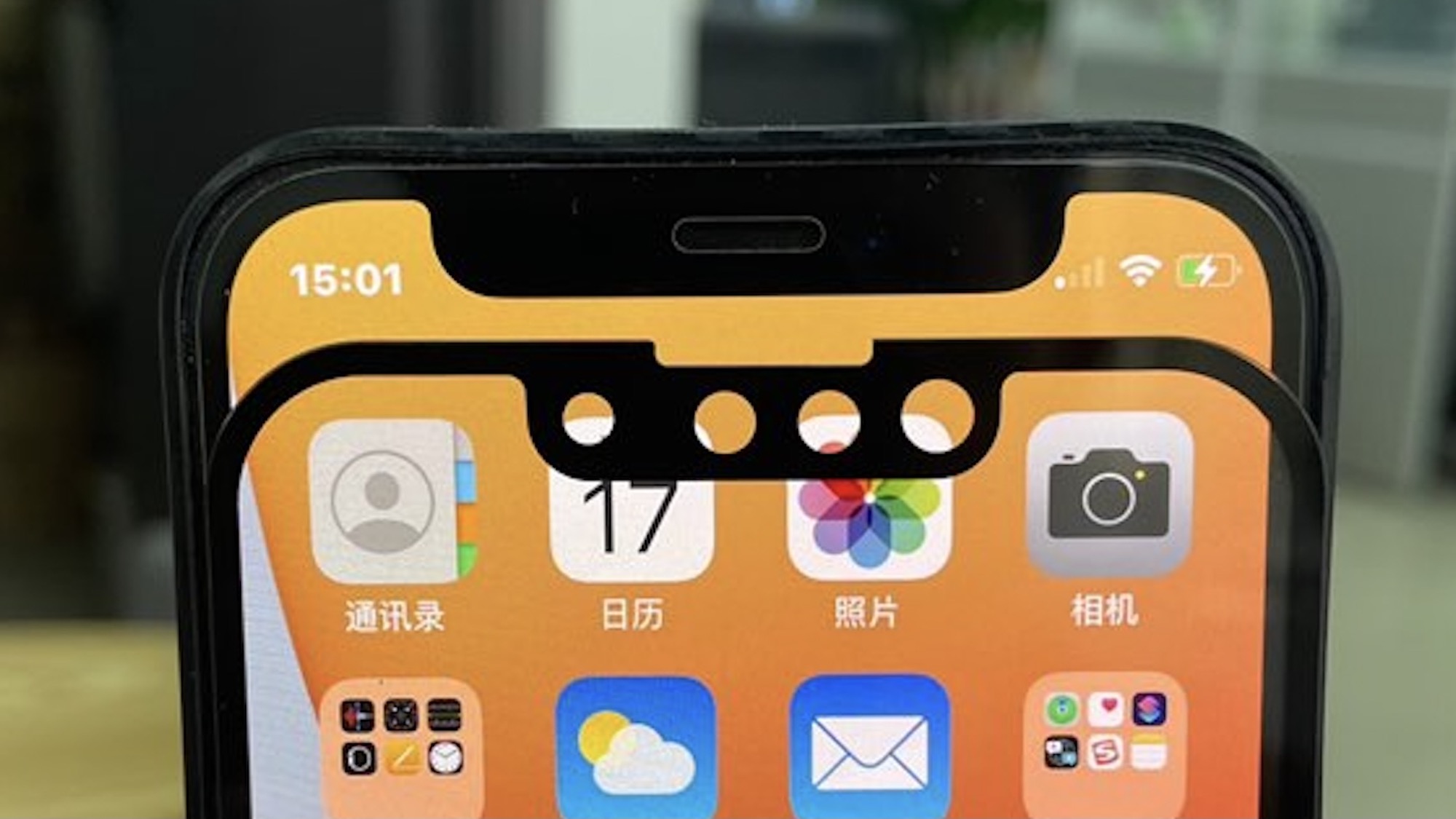 Apple is expected to announce new iPhones less than three months from now. The iPhone 13 or iPhone 12s has yet to be unveiled, but a new report from TrendForce today sheds more light on what to expect this fall.

Starting with the production of the iPhone 13, TrendForce projects up to 223 million units due to increased vaccinations and the impending easing of lockdowns in the US and Europe.

Furthermore, Apple is expected to benefit from Huawei’s abandonment of some market share for high-end smartphones, and the sales of the new iPhone devices in 2H21 will likely be boosted, thanks to this development.

According to the report, “Apple will prioritize the optimization of existing functions with the iPhone 12s series, while retail prices are expected to remain on par with last year’s release of iPhone 12 models.”

As previous reporting has indicated, Apple is expected to shrink the notch on top of the screen and unveil, again, four new models: the iPhone 13 mini, iPhone 13, iPhone 13 Pro, and iPhone 13 Pro Max. This report, however, calls the next iPhone the iPhone 12s.

TrendForce expects these iPhones to cost the same as the previous model, starting at $699. The iPhone 12s series will feature the A15 chip manufactured at TSMC’s 5nm+ node, although Apple is already working on a 3nm processor.

All the new iPhone 13 models will include flexible AMOLED panels while the Pro models will feature a 120Hz refresh rate. For those who were expecting a 1TB option of storage, TrendForce says Apple is expected to maintain the same memory capacities as the iPhone 12 line.

On the camera front, Apple has upgraded all iPhone 12s handsets’ main cameras to include sensor-shift image stabilization technologies. For the Pro models, not only are their ultra-wide cameras now equipped with 6P lens (which is an upgrade over the previous generation), but they are also capable of autofocus functions. Notably, it should be pointed out that LiDAR scanners are available in the Pro models only.

These iPhones are expected to support 5G and account for about 39% of Apple’s total annual production volume for 2021. Although we’ll see another Mini model this year, Apple will focus on the regular model and the two Pro versions:

Here’s everything we know about the iPhone 13 series.