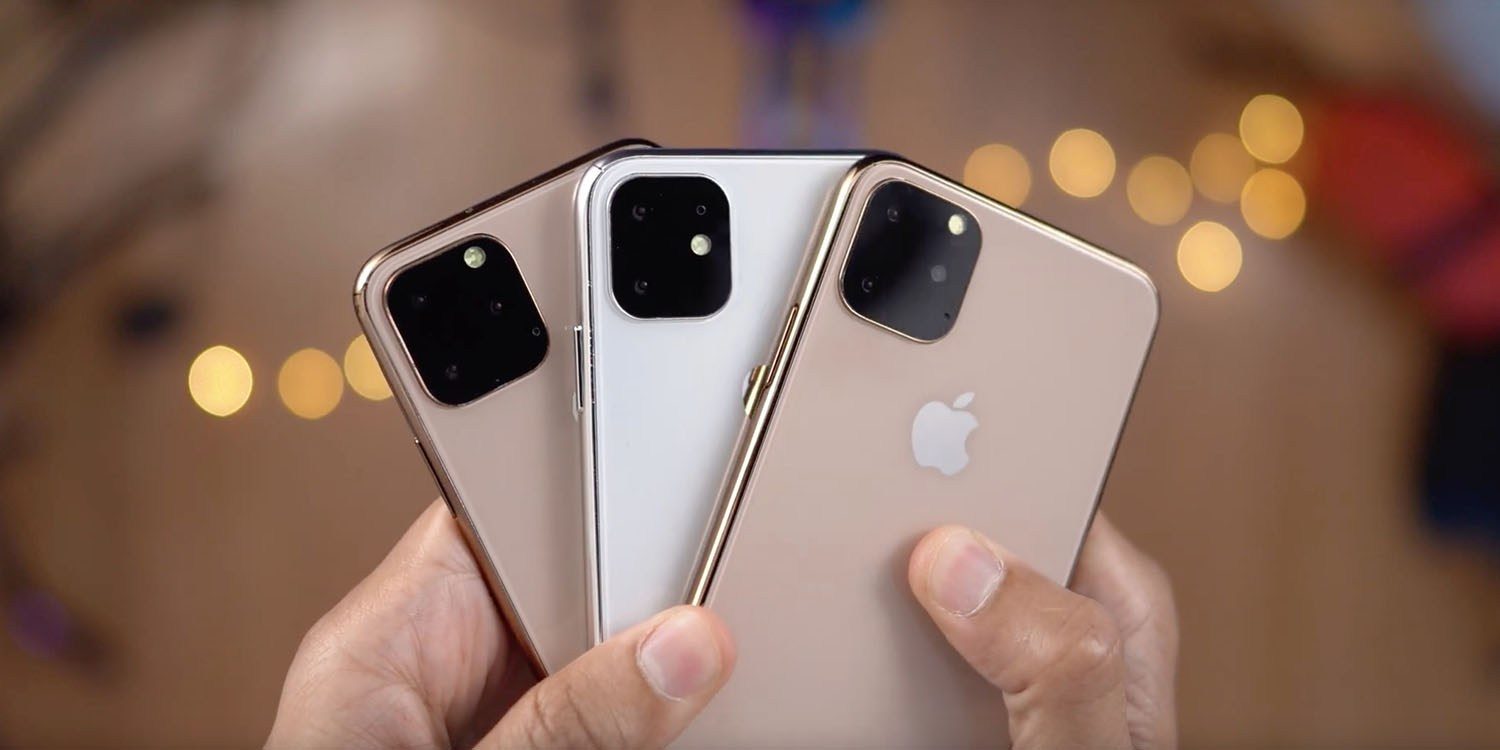 LG Innotek has ramped up production of the triple-lens cameras for this year’s flagship iPhones, according to a supply-chain report.

The company, which is Apple’s primary supplier for camera modules, is said to have quadrupled its headcount over the summer…


ET News says that the modules are made by the company’s Optical Solution Business Department.

LG Innotek started the production of camera modules that will go into new iPhone. Apple is the biggest customer for LG Innotek, as it is responsible for a large percentage of LG Innotek’s sales.

The reason for the sudden increase in the number of workers is likely due to the scheduled supply of camera modules to Apple.

The relatively low number of workers suggests that the manufacturing process is a highly automated one.

LG Innotek made most of the twin-lens camera modules for last year’s iPhones, and is believed to be the lead supplier of the triple-lens cameras expected to be used in the iPhone 11. The report says that O-Film and Sharp will be secondary suppliers.

We’re again expecting Apple to launch three iPhone models this year, successors to the iPhone XR, iPhone XS, and iPhone XS Max. If one case maker is to be believed, the names will be the iPhone 11, iPhone 11 Pro, and iPhone 11 Pro Max. The base model is expected to have an LCD screen and a twin-lens camera, while the flagships are both expected to have OLED screens and a new triple-lens camera in a square housing.

A recent report suggested that the OLED models will use the same materials as Samsung’s Galaxy S10 and Note 10.

We shouldn’t have too long to wait until we get all the details: The best-guess on the keynote date is September 10.

Concept shows off how Apple could enhance the multitasking experience on...

RTRO Camera is a New Video Editing App From the Makers...

Can the Apple Watch reduce stroke risk? A new Johnson &...