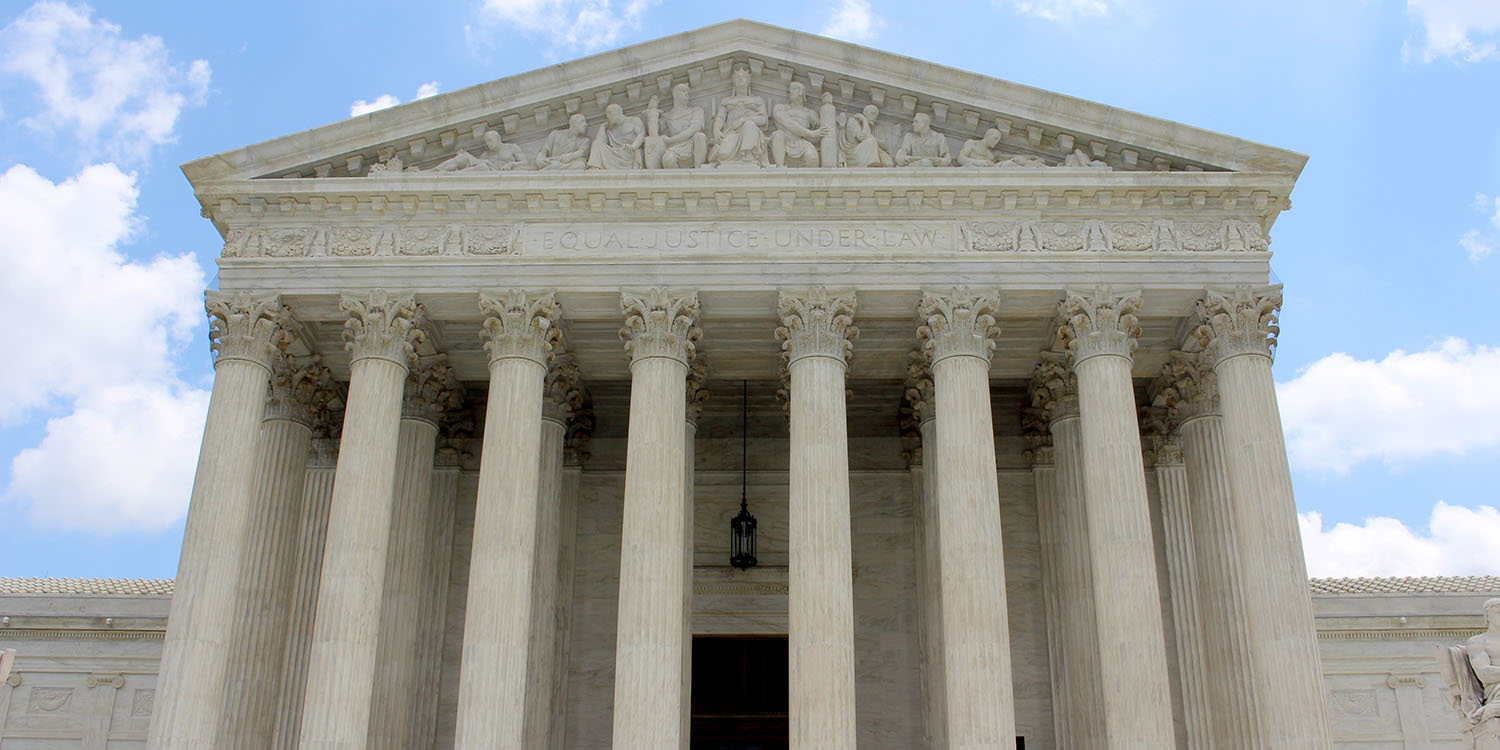 TikTok owner ByteDance, and an alliance representing WeChat users, are both taking legal action to challenge the Trump app bans. Trump signed executive orders banning both TikTik and WeChat from the US.

Both are arguing that the executive orders are illegal, each claiming the bans violate constitutional rights …

Over the weekend, TikTok said that it has tried to hold a discussion with the US government over the last year. However, it observed that there’s a lack of due process and the administration pays “no attention to the facts.”

The app’s spokesperson said that the company is taking the legal route to sure that the firm and users are treated fairly:

“To ensure that the rule of law is not discarded and that our company and users are treated fairly, we have no choice but to challenge the executive order through the judicial system.”

This would appear to be arguing that the ban violates the 5th Amendment right to due process. Although best known allowing defendants to remain silent, the amendment also says that nobody shall be deprived of property without due process of law.

The Financial Times reports that WeChat users are arguing the ban violates both the 1st and 5th Amendments.

A coalition of WeChat users in the US sued the Trump administration on Friday, challenging its ban of the messaging app, which they claimed had become an essential digital service for millions of Chinese-Americans.

The complaint, filed in the federal court in San Francisco, claimed the ban breached users’ free speech rights under the First Amendment, as well as being targeted narrowly at a racial group and overstepping the president’s national emergency powers […]

The suit also claims that, by leaving unclear exactly what interactions with WeChat were covered, the executive order breaches the Fifth Amendment, which guarantees due process.

Trump claims that WeChat data can be accessed by the Chinese government. WeChat owner Tencent has denied this, but the alliance says this is irrelevant: the government should simply make its case and then let people decide whether and how to use the app.

If the two plaintiffs succeed in obtaining an injunction against implementation of the Trump app bans until a full court hearing, that might be enough to end the matter. The likely timescale for full hearings might well take us beyond the US presidential election. If Biden wins, then he may well simply revoke the orders.