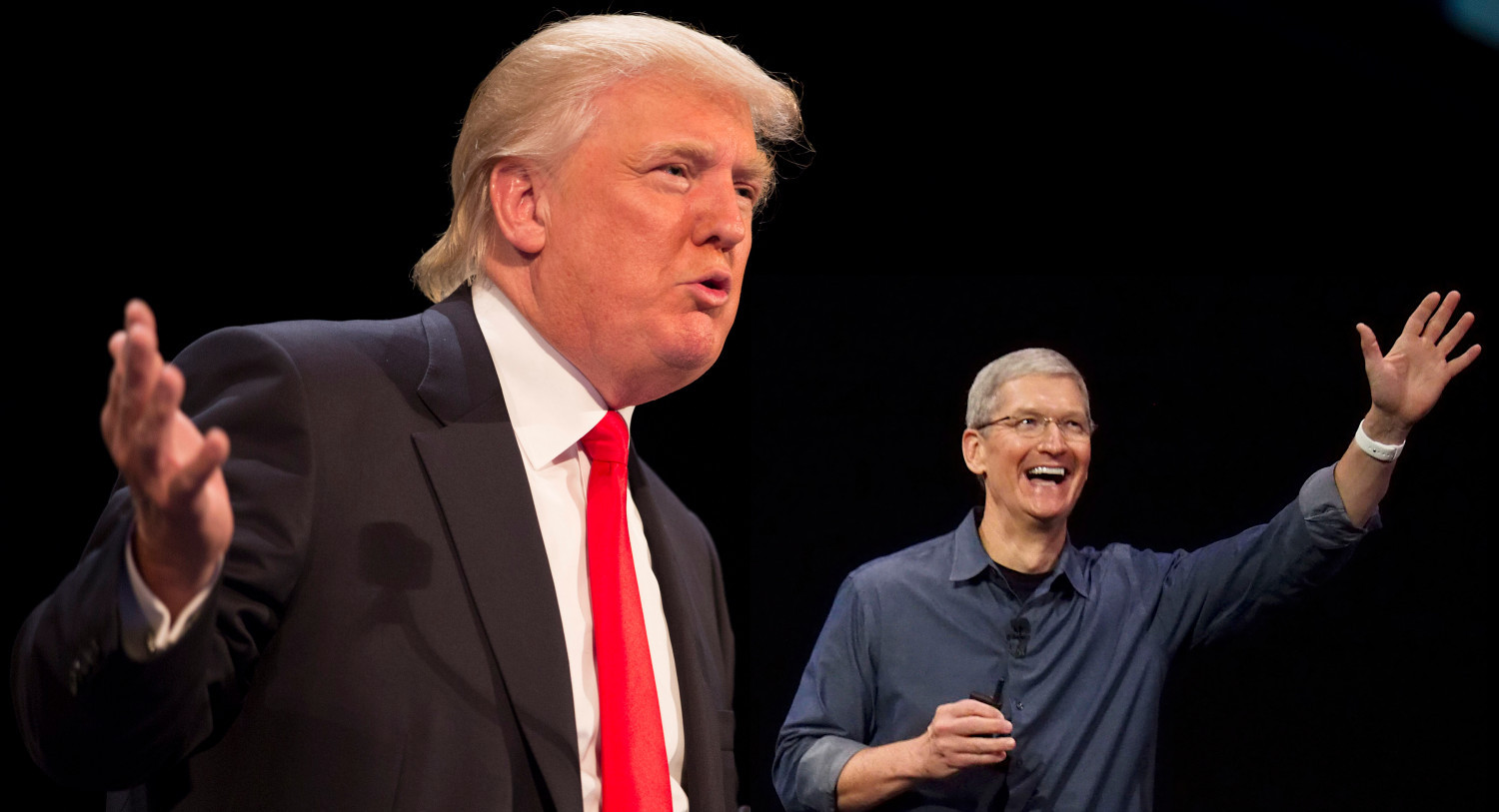 President Trump took to Twitter yesterday to say that Apple would not be granted tariff waivers on Mac Pro parts made in China. Now, Trump is saying that he expects Apple to announce it will open a manufacturing plant in Texas, according to Reuters.

Trump made the comment while meeting with reporters in the White House yesterday evening. Trump said that he has a “lot of liking and respect” for Tim Cook, and that he thinks they’ll be able to work out the Mac Pro situation:

A man I have a lot of liking for and respect is Tim Cook, and we’ll work it out. I think they’re going to announce they’re going to build a plant in Texas. And if they do that, I’m starting to get very happy.”

It’s unclear what, if anything, Trump is basing this comment on. Apple did manufacture the 2013 trash can Mac Pro in a factory in Texas, but the company had numerous issues doing that because of the lack of US production infrastructure. It seems unlikely that Apple would revisit Texas manufacturing, but perhaps Trump knows something the rest of us don’t.

Although, Trump repeatedly claimed that Apple was building manufacturing plants in Wisconsin, which was not true.

The 2019 Mac Pro will start at $6,000, with higher-end configurations expected to reach as much as $50,000. A 25 percent tariff is a significant amount of money for a machine that expensive.

Apple will not be given Tariff waiver, or relief, for Mac Pro parts that are made in China. Make them in the USA, no Tariffs!