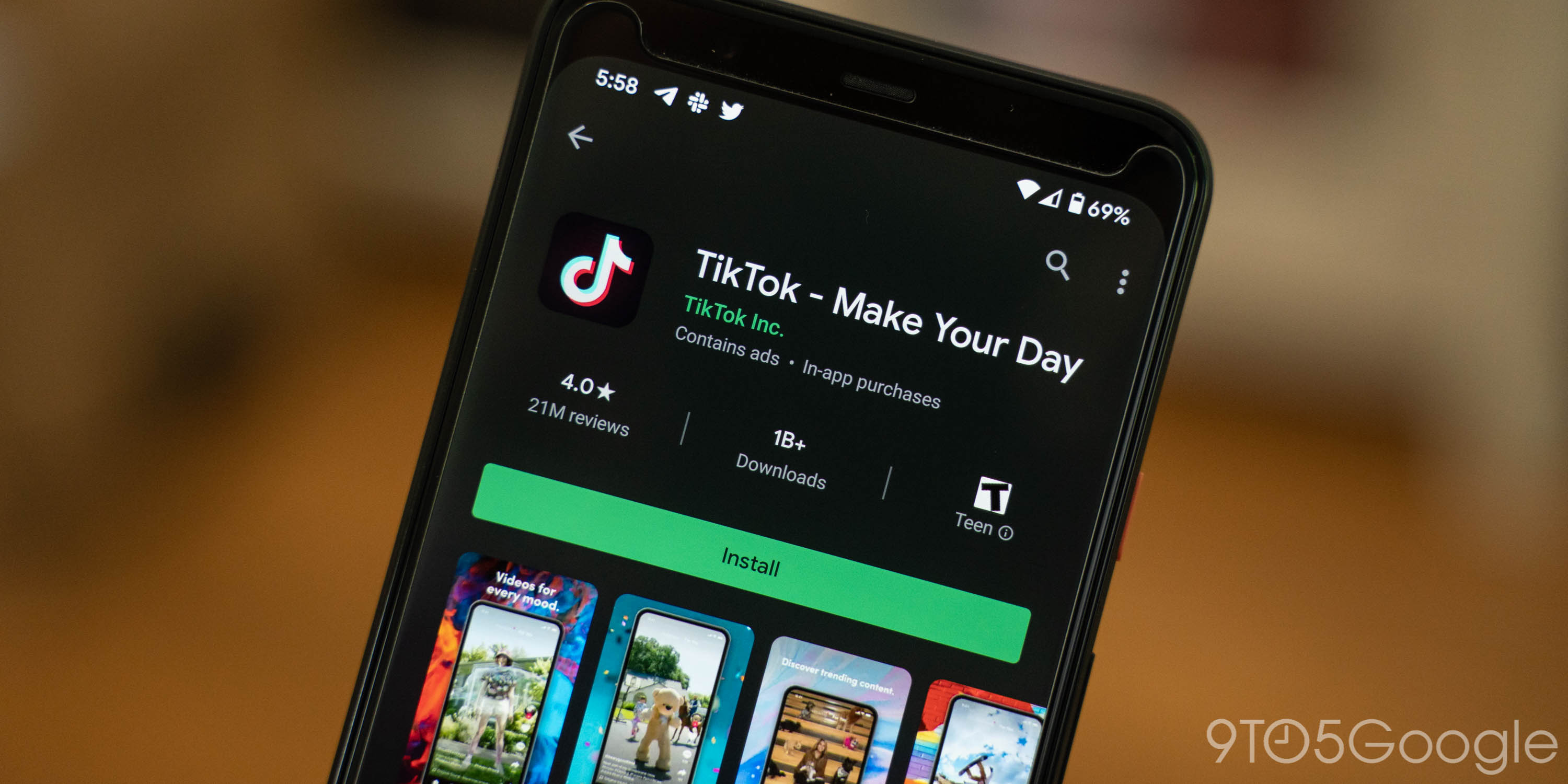 Earlier today, it emerged that President Trump was planning to order ByteDance to divest TikTok, with Microsoft in talks to acquire. The US is now going further and plans to ban the social network from operating in the US, and a decision could possibly come tomorrow. Meanwhile, he is against a possible Microsoft spinoff.

In comments to reporters (via White House press pool) onboard Air Force One this evening, Trump said “as far as TikTok is concerned we’re banning them from the United States.” He cited leveraging an executive order or “emergency economic powers.”

“Well, I have the authority. I can do it with an executive order or that,” he said referring to emergency economic powers.

At the start of this month, Secretary of State Mike Pompeo said the administration was “looking at” banning the video sharing app due to national security concerns. This is an escalation of geopolitical tensions between the US and China that recently saw embassy closures in both countries. Concerns raised about the app include what kind of information it collects about users, as well as misinformation spreading on the platform.

It’s not clear how such a ban of TikTok would take place. In theory, it could be blocked at the app store-level by both Apple and Google. However, existing downloads of the app would remain on devices. Meanwhile, on Android, it would be fairly easy for users to sideload.

Meanwhile, more surprising was the President coming out against a divestiture wherein owner ByteDance would sell TikTok. The parent company was reportedly talking to investors and Microsoft, but was leaning towards the latter as a team to manage the service would already be in place.

The popular service has over a billion downloads on Android, and is reportedly valued at $50 billion.