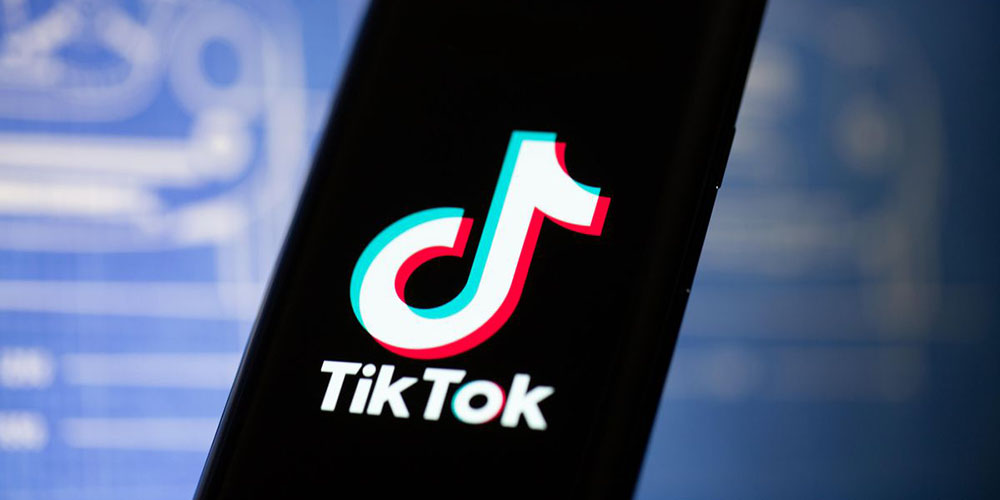 Microsoft emerged as the front runner looking to acquire TikTok before the Trump administration ban goes into effect (now November). Other companies like Google and Apple were rumored to have shown interest as well but now in a surprising turn of events, Walmart has announced that it is working with Microsoft on the acquisition.

The way Tik Tok has integrated e-commerce and advertising capabilities in other markets is a clear benefit to creators and users in those markets,” the retailer said in a statement. “We believe a potential relationship with Tik Tok US in partnership with Microsoft could add this key functionality and provide Walmart with an important way for us to reach and serve omnichannel customers as well as grow our third-party marketplace and advertising businesses. We are confident that a Walmart and Microsoft partnership would meet both the expectations of US Tik Tok users while satisfying the concerns of US government regulators.

But with today’s statement from Walmart, it appears Microsoft and the retail giant will be refocusing back on acquiring just the US, Canada, Australia, and New Zealand TikTok operations. CNBC sources are citing a $20-$30 billion price range.

Interesting enough, Oracle also surfaced recently as another party said to be preparing a serious bid for TikTok.