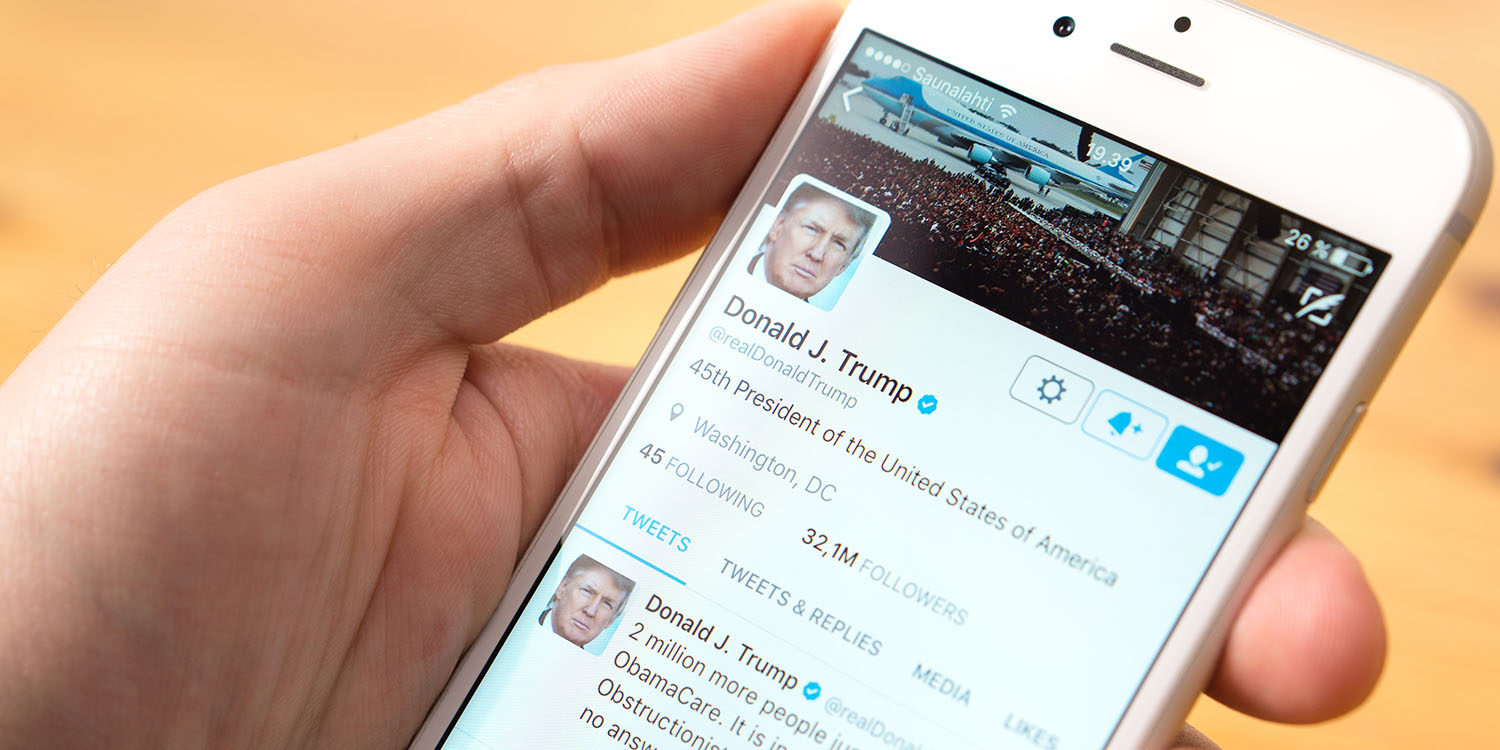 Tweets by world leaders which breach Twitter’s normal rules on things like hate speech have long been a tricky issue for the company.

Twitter has so far taken the view that it’s in the public interest to see what political figures are saying, even if you or I would have our tweet removed or our account suspended for the same thing. However, it has now finally decided on a new approach …

The company says that it will take a two-tier approach. First, there are certain categories of tweet which will be subject to Twitter’s standard enforcement policies, no matter who posted it.

However, it says, there are other cases where a different type of action will be taken in respect of tweets by world leaders.

In other cases involving a world leader, we will err on the side of leaving the content up if there is a clear public interest in doing so […]

If a Tweet from a world leader does violate the Twitter Rules but there is a clear public interest value to keeping the Tweet on the service, we may place it behind a notice that provides context about the violation and allows people to click through should they wish to see the content. We announced this in June.

This policy will apply to elected officials, as well as those in the running or line of succession for public office, provided their Twitter account is verified and they have more than 100,000 followers.

When a tweet is subjected to this policy, it will not appear in most searches and alerts, and there will be only one way to respond to it.

Likes, Replies and Retweets will be disabled to reduce the reach of Tweets that violate our rules. Retweeting with comment (Quote Tweeting) will remain so people can share the Tweet with additional context.

Twitter says it recognizes that we live in an ever-changing world, and that this policy will be subject to change.

Twitter recently returned to the Mac with a new Catalyst app.