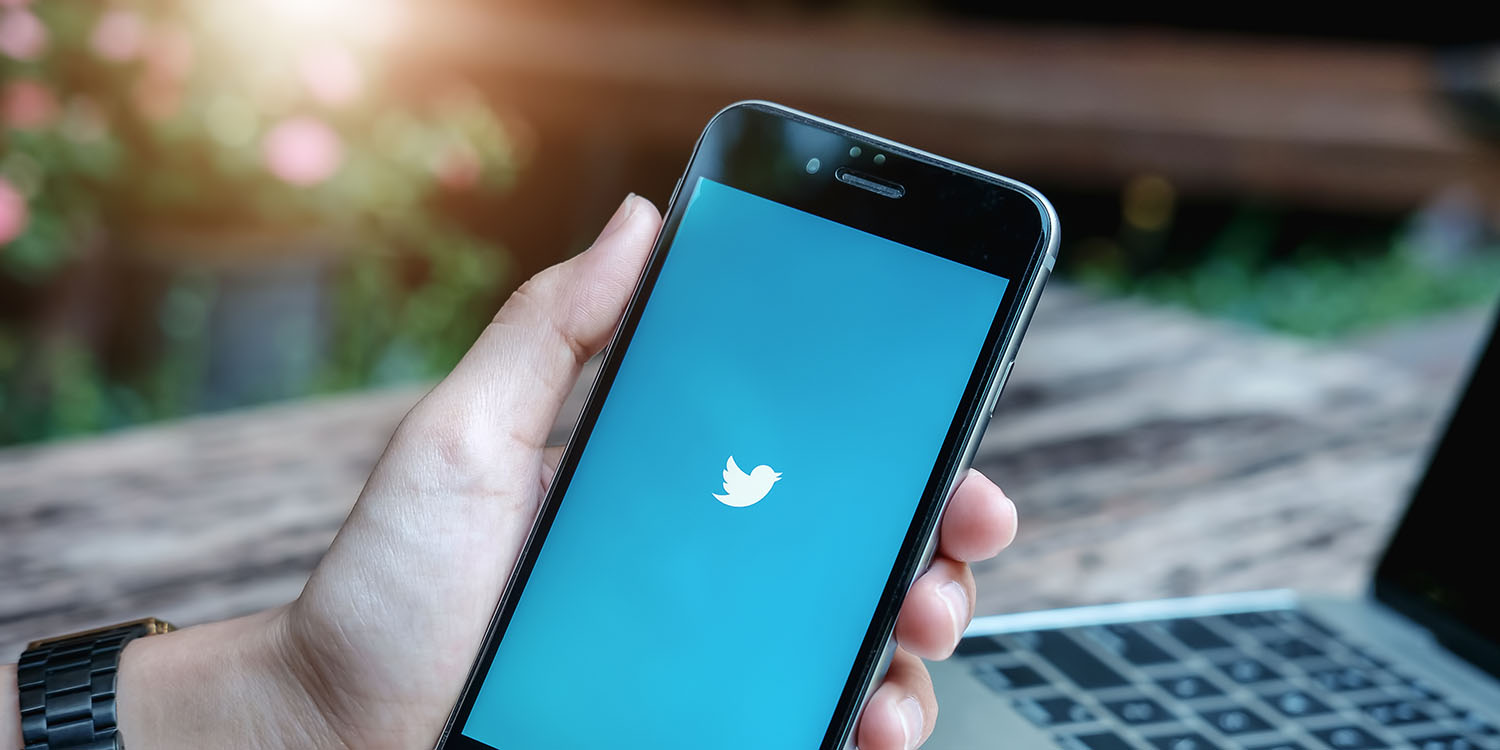 Twitter is temporarily disabling the ability for users to tweet via SMS, the company announced today. This means that you won’t be able to post a tweet by texting it to your ShortCode, which was once the most popular way of using Twitter.

In a thread, Twitter Support said that it is removing this feature due to a series of vulnerabilities that “need to be addressed by mobile carriers.” Furthermore, the company said that its reliance on phone numbers for two-factor authentication played a role in the decision.

It’s unclear how long SMS support for tweets will be disabled, but Twitter notes that it will first reactivate it in markets that “depend on SMS for reliable communication.”

We’re temporarily turning off the ability to Tweet via SMS, or text message, to protect people’s accounts. We’re taking this step because of vulnerabilities that need to be addressed by mobile carriers and our reliance on having a linked phone number for two-factor authentication (we’re working on improving this).

We’ll reactivate this in markets that depend on SMS for reliable communication soon while we work on our longer-term strategy for this feature.

This announcement comes after Twitter CEO Jack Dorsey had his account hacked due to a “security oversight by the mobile provider.” Twitter said this oversight “allowed an unauthorized person to compose and send tweets via text message from the phone number.” Just earlier today, actress Chloe Grace Moretz had her Twitter account hacked through the same vulnerability.

Twitter has seemingly taken swift action to prevent any further instances of accounts being hijacked via this method. It remains to be seen how long it will take for the issues to be resolved, though.