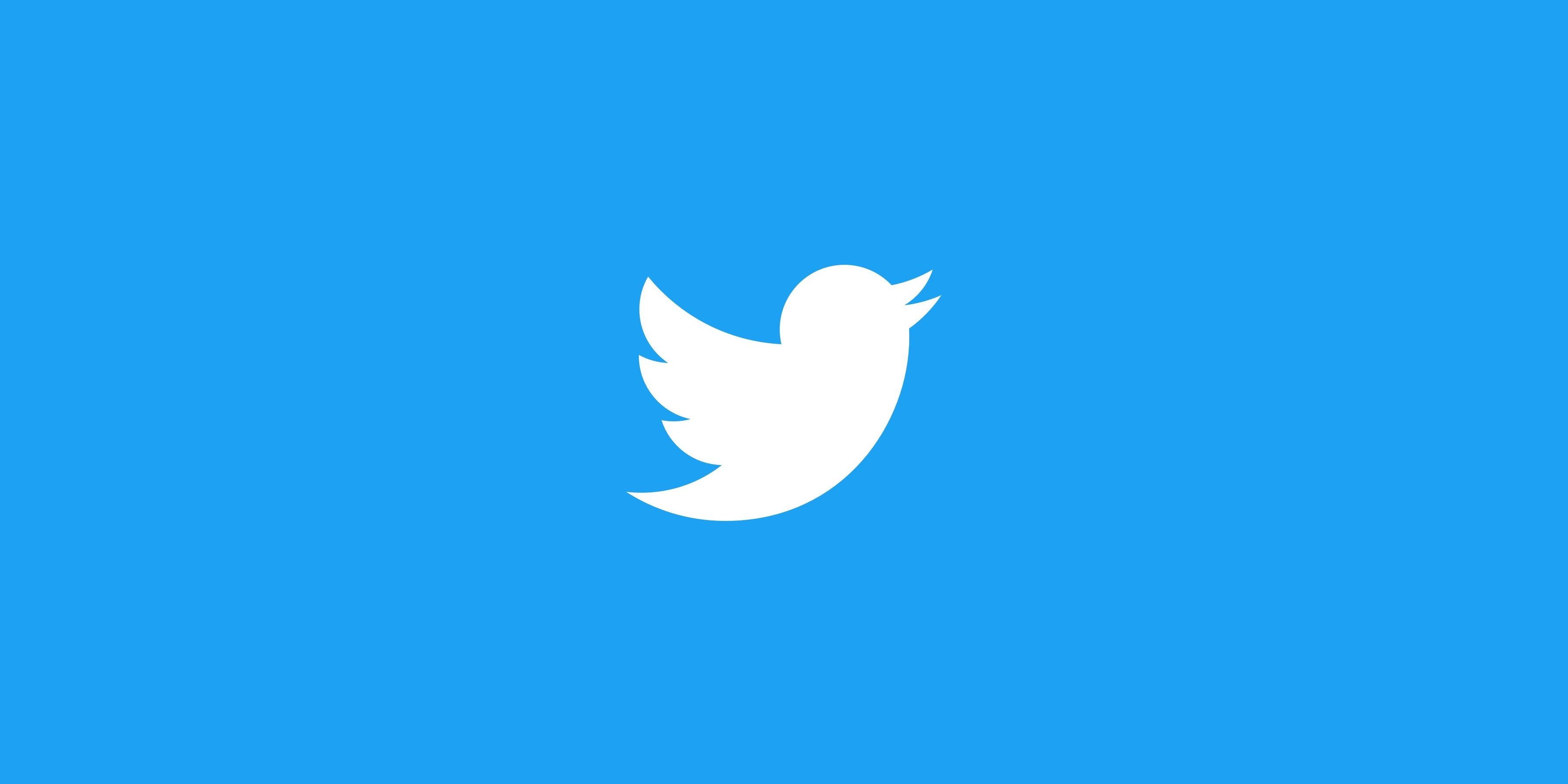 Twitter has been testing a new way to let users easily find quote tweets by separating them from regular retweets. The company confirmed today that this feature is now being rolled out to all users around the world.

Prior to this update, quotes were considered regular tweets, which made it difficult to find some answers to a specific post. From now on, quote tweets will have a dedicated section in the tweet details right after retweets.

Unlike the standard reply feature, a tweet is considered a quote when it’s a repost of another tweet with a comment — and Twitter is rebranding this feature from “Retweets with comments” to “Quote Tweets.” Quote tweets can be shared with text, photos, videos, and even GIFs.

In order to access quote tweets, all you have to do is tap a tweet and then tap the quote option. Once you choose the “Quote Tweets” option you’ll have access to all retweets with comments made by other users. Regular retweets, replies, and likes will remain with dedicated sections.

This change is now being released to users with the latest version of the Twitter app, which is available for free on the App Store. The app requires an iPhone, iPod touch, or iPad running iOS 12.0 or later.