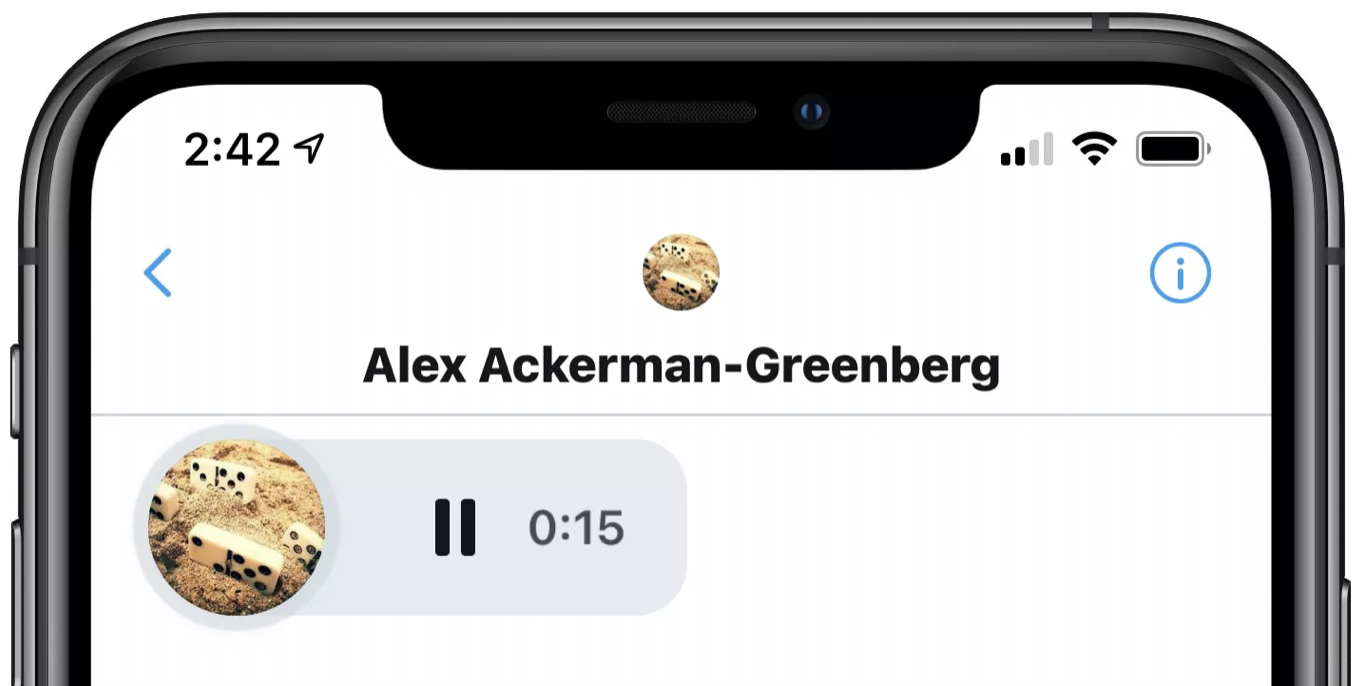 As reported earlier this year, Twitter has been testing voice tweets on iOS for some time, but the feature is not yet available to everyone. While voice tweets will likely remain in beta for a while, Twitter is now adding the option to send voice messages through Direct Messages.

Right now, users can send text, images, videos, and GIFs through DMs, but soon they may also be able to send private audio messages to other Twitter users. The experience will be similar to other messaging apps that offer voice messages, such as Telegram, WhatsApp, and even iMessage.

The interface is quite simple, and it shows a play button with the user’s avatar, while there’s also a button to report malicious audio messages. There are still no details about the maximum length that these voice messages can be.

But if you’re expecting to send voice messages to your friends on Twitter anytime soon, you may have to wait longer. Alex Ackerman-Greenberg, product manager for Direct Messages at Twitter, told The Verge that the company will begin testing this new feature with a small group of users in Brazil. There’s no estimate of when private voice messages will be available for more users.

Twitter was widely criticized for announcing audio tweets this year, mostly because there are no accessibility options available for these tweets. However, the company said they are rethinking the audio tweets with the help of the accessibility team before launching the feature to the public.

We know people want more options for how they express themselves in conversations on Twitter — both publicly and privately. […] We also changed our product development process, so that accessibility is always considered during even the conceptualization of features.