Twitter is gearing up to launch an always-on, live-streaming video section of its apps and desktop site, which would run 24/7 and is ostensibly referred to as “Twitter TV” (via BuzzFeed News). The news comes from Twitter COO and CFO Anthony Noto, who said the 24/7 video update would be an expansion of Twitter’s current live video efforts, which in the past have covered big events like the Presidential inauguration and pre- and post-shows for the 2017 Oscars.

Live video has become such a pillar of success and growth for the social network that it’s helped Twitter gain access to advertisements in the 15-to-30 second range, for which advertisers “typically write big checks to TV networks.” A beefier lineup of live videos on an always-on network could boost Twitter’s profits even higher, although Noto noted that the launch of such a service will still take some time. 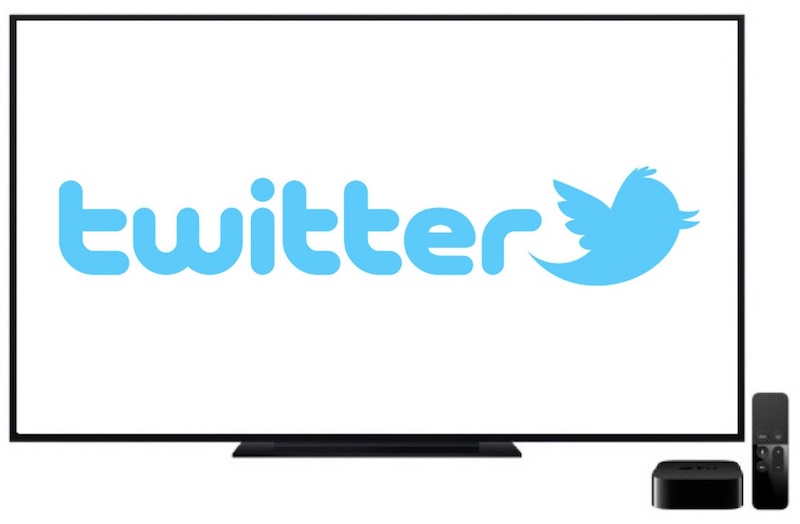 Specific type of content beyond news, sports, and entertainment reporting — like scripted shows — was not revealed, although it appears the company intends to strictly focus on current events coverage. Noto did mention that the company is “working on many, many things,” however.

“We will definitely have 24/7 content on Twitter,” Noto said during an extensive interview about the company’s live video strategy last week. “Our goal is to be a dependable place so that when you want to see what’s happening, you think of going to Twitter.”

Twitter will take some time to reach its 24/7 programming goal, Noto said, without offering a timetable. But he indicated much more programming in the works. “We’re working on many, many things,” Noto said. “There’s a lot in the pipeline.”

Ultimately, Noto is hoping that Twitter’s 24/7 live video service could become a network that has a mix of “of ultra-premium content and not-so-ultra-premium content,” meaning that viewers can tune in for shows they’re interested in, and then use Twitter TV as background noise for the rest of the day.

Jeremy Liew of venture capital firm Lightspeed Venture Partners referred to this type of content as “ambient digital video,” and said Twitter could very well fill a gap left over by premium services like Netflix and HBO, which are always seeking full viewer attention.

From Twitter’s perspective, becoming a source of always-on-in-the-background video in the way that CNBC is in airports would be a great outcome. “We think that is a great way to have the programming carried along with you during your day,” Noto said. “Focus in on it when you hear something that’s of interest, but then maybe not be 100% focused on it when it’s not of interest. I did that myself during the debates.”

Closer to debut is said to be a handful of new shows that Twitter will introduce as a means to boost advertising revenue in the near-term. The company is said to be pitching advertisers to spend money on its video content as soon as next week, but Noto didn’t mention what kind of shows and videos are incoming. Likely candidates will be sports-related shows compared to SportsCenter on ESPN, with Twitter still reeling from the loss of the chance to stream NFL games over the course of the 2017-2018 season to streaming video rival Amazon.

The Twitter TV news comes alongside Twitter’s better-than-expected first quarter earnings report, in which it generated $548 million in revenue with earnings of 11 cents per share, besting predictions that the company would net around $511 million in revenue with earnings of one cent per share. The number is still a noticeable decline from the $595 million earnings in the year-ago quarter. Twitter also introduced 9 million new users in the quarter, raising its monthly active users to 328 million.