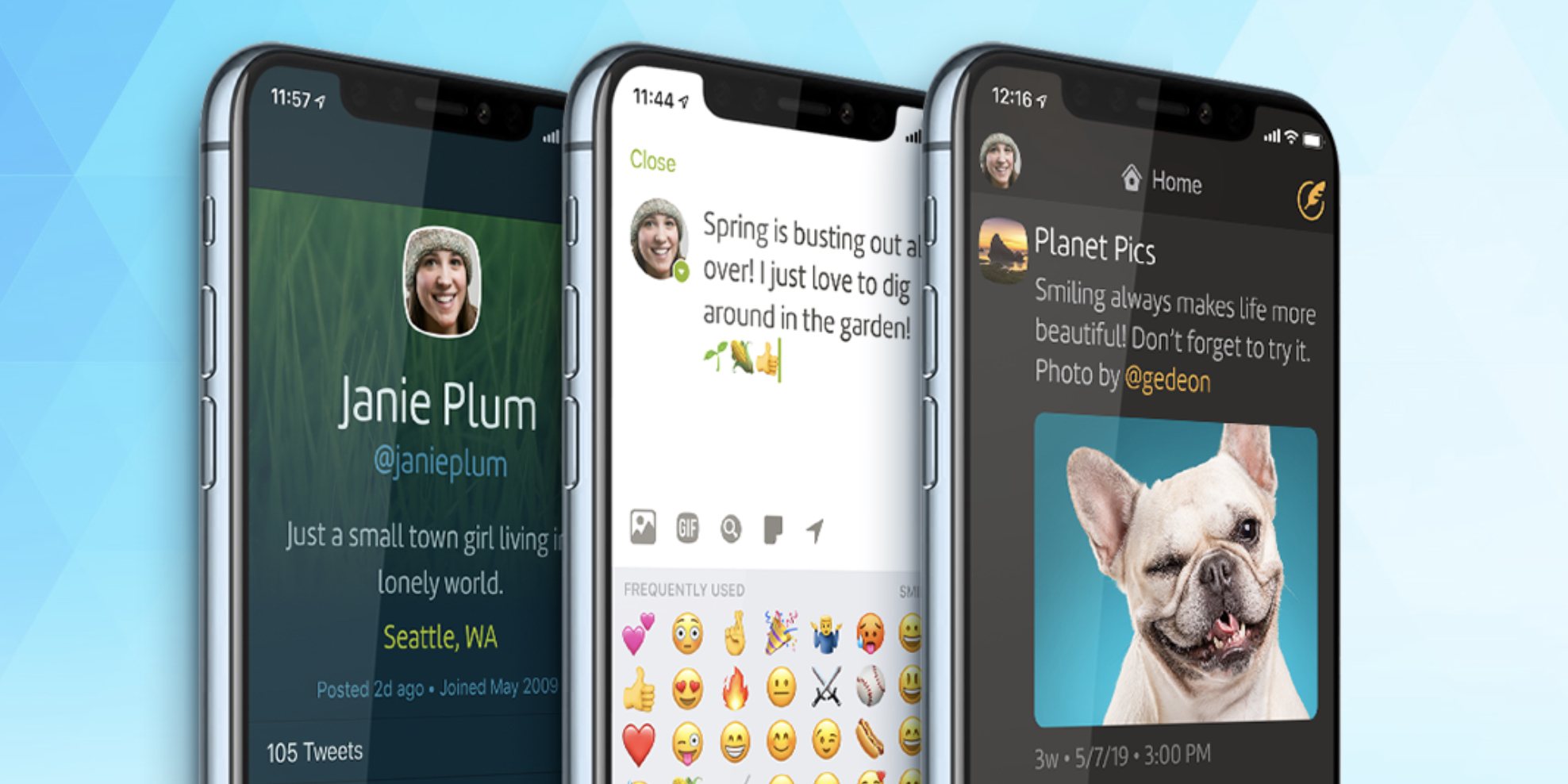 Twitterrific has just released the next major version of their Twitter client for iPhone and iPad, version 6. The app brings many new features and improvements to the popular alternative Twitter client, as well as a new business model.

With Twitterrific 6, all features are usable for free. However, the app will feature ads and occasional prompts to upgrade. Users can upgrade to remove ads by signing up for a subscription or buying a $30 in-app Purchase.

The new version 6 includes a redesigned timeline with autoplaying media and ‘full images’.

Videos and GIFs can now advance playback as you scroll through the timeline; tap to go full-screen and hear the accompanying audio.

Single images embedded in tweets now appear in the timeline uncropped, that is at their original aspect ratio. This means you can get a much better look at the full image (zoomed down in size obviously) without interrupting your browsing experience. If the tweet contains more than one image, Twitterrific intelligently uses face detection to try to keep the subject of the image always visible.

The app now incorporates GIFs into the compose window thanks to GIPHY integration. Along with this, the app officially supports the quoted tweets with media feature introduced by Twitter earlier this year. The developers have also improved the experience of actually attaching media, with new attachment previews and the ability to add accessibility descriptions everything.

The major version bump comes with a design refresh across the app with more modern iconography and usage of color. The boxiness of the previous design is gone as all panels now feature rounded corners. The new tab bar looks particularly svelte. There are also three new app icons and five new appearance themes to customize the look.

The ad-free Twitterrific experience is unlocked with either a $30 one-time in-app purchase or a recurring subscription. The subscription is priced at $0.99 per month or $9.99 per year.

In comparison, Twitterrific 5 was offered for free with a one-time $5 purchase to unlock all features; the app received more than 80 updates across its lifetime.

The substantial price hike for Twitterrific 6 compared to version 5 is an ambitious reworking of the app’s business model, and will undoubtedly anger some people. If you are just a casual Twitter user, you are unlikely to subscribe or pay $30 for Twitterrific. The company is obviously betting that their base of devoted and dedicated users is large enough to generate a sustainable revenue stream, topped up by the banner ad revenue of free customers using the app.

If you are an existing Twitterrific customer, the developers are providing a grace period of transition. If you had purchased any in-app feature unlock in the timeframe of Twitterrific 5, you will not see ads in Twitterrific 6. However, the periodic prompts to subscribe will still appear.

Twitterrific is available to download in the App Store for iPhone and iPad.