Similar to the Nest Cam, the Hive Camera enables users to monitor their home 24/7 wherever they are, using an accompanying mobile app. The device features motion and audio sensors that can be set to trigger motion and audio alerts, with automatic video recording also included. 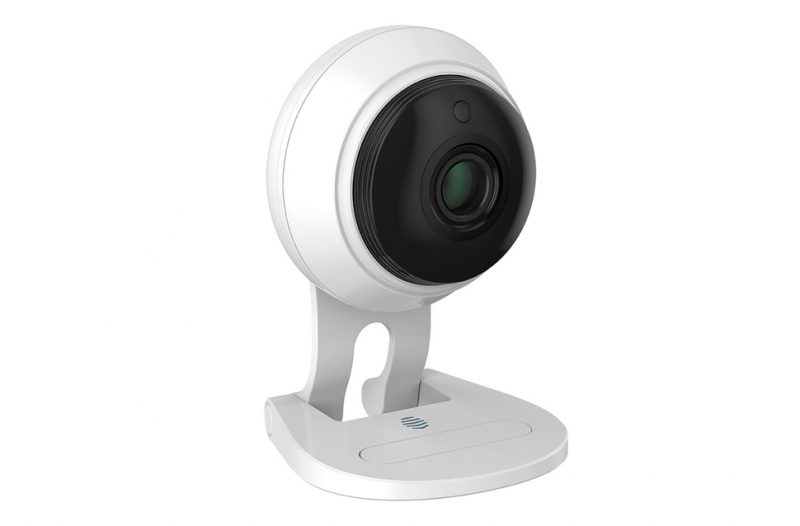 The Hive Camera’s zoom function allows users to get a clearer view of what’s happening at home, with the added ability to trigger noises like a barking dog or alarm to discourage intruders.

In addition, a two-way audio feature allows users to communicate with family members through the camera, enabling parents to soothe a baby in distress, for example.

The Hive Camera will be available in the U.K. beginning June 29 for £129, and joins the growing family of Hive smart products, which now includes motion sensors, smart plugs, door sensors, and smart lights.

The company also says it will soon launch a Hive Leak Sensor, which monitors domestic water supply, and the Hive Active Hub, a more advanced version of its existing Hub with an intelligent audio sensor.

Hive smart devices integrate with Amazon’s Echo speakers so users can dictate actions through Alexa, while the company says it’s working on bringing Apple HomeKit support to its products this year. Hive is also in the process of making its smart products available in the U.S. through a partnership with Direct Energy.