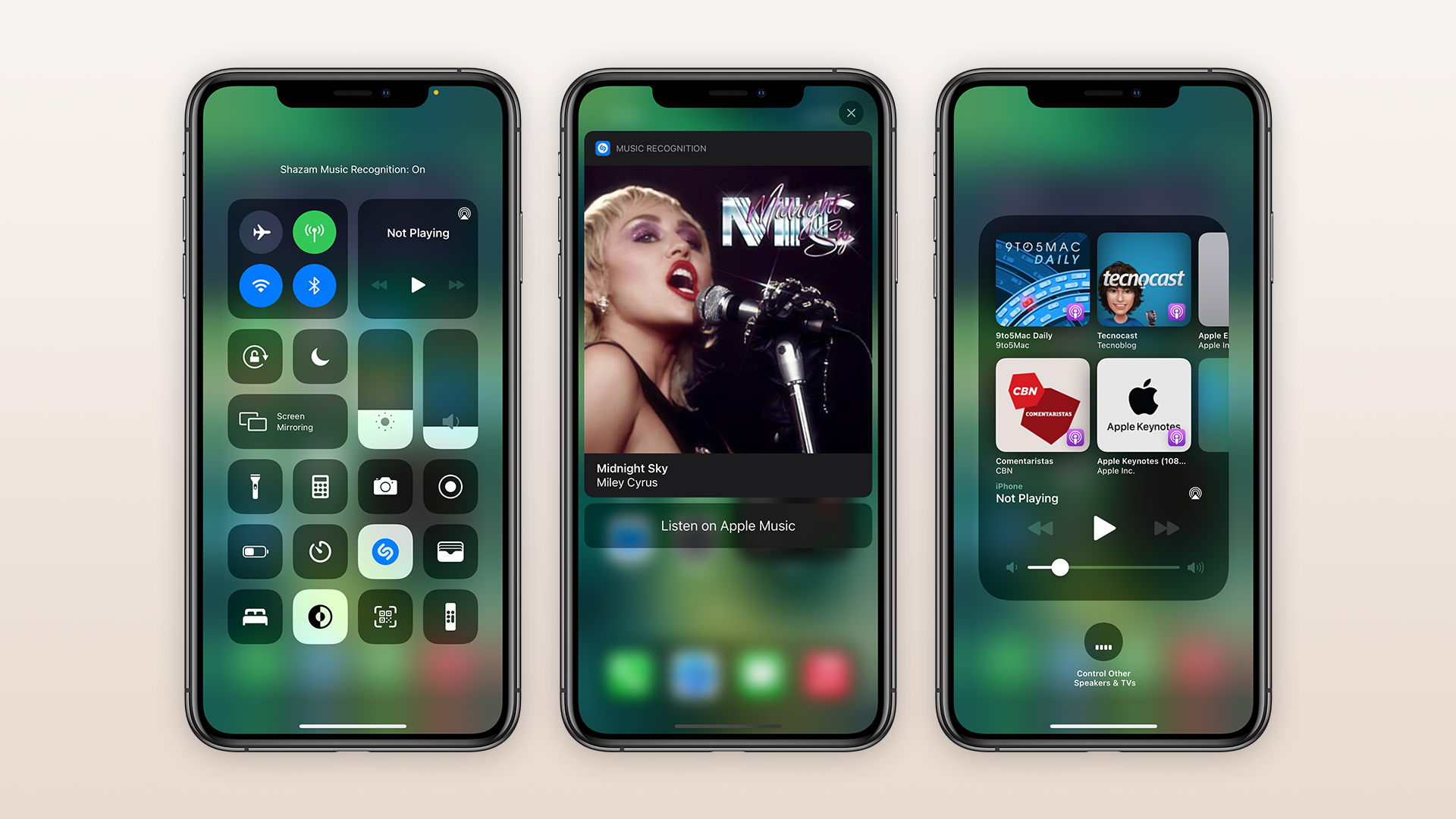 Just a few hours after iOS 14.1 was released, Apple is now releasing the fourth iOS 14.2 beta to developers. The update will be available to developers via an over-the-air update in the Settings app.

iOS 14.2 brings revamped now playing controls to the lock screen alongside redesigned AirPlay 2 controls in Control Center. Another one of the new changes in iOS 14.2 is a brand new Shazam toggle that can be added to Control Center.

We still don’t know what’s new in iOS 14.2 beta 4, but likely it brings the same features as iOS 14.1, including 10-bit HDR support in the Photos app and Intercom for HomePod.

If you spot any changes in iOS 14.2 beta 4, or the other new betas from Apple today, let us know in the comments below or on Twitter @9to5Mac.