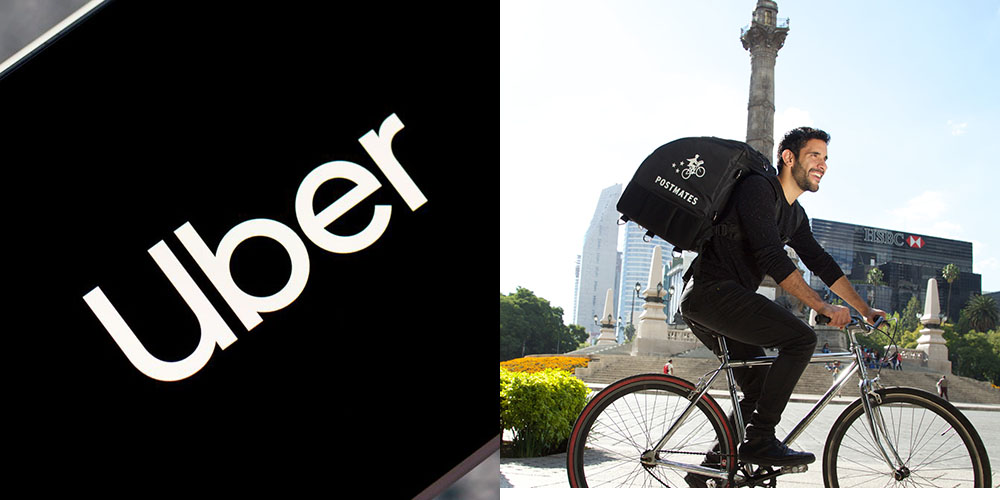 Rumors about Uber buying Postmates appear to have been confirmed by a new report today, which says that the deal has been agreed and is set to be officially announced shortly …

Uber Technologies Inc. has agreed to acquire Postmates Inc. in a $2.65 billion all-stock takeover expected to be announced as soon as Monday morning in the U.S., according to people familiar with the matter.

Uber Eats head Pierre-Dimitri Gore-Coty is expected to continue to run Uber’s combined delivery business, according to a person who asked not to be identified discussing a private deal. Under their agreement, Postmates Chief Executive Officer Bastian Lehmann and his team will stay on to manage Postmates as a separate service, another person said.

The takeover would help Uber gain ground against privately-held DoorDash Inc., the current market leader in U.S. food delivery. While Postmates hasn’t kept pace with DoorDash, it maintains a strong position in Los Angeles and the American Southwest, both of which could be valuable to Uber Eats.

The coronavirus crisis has of course reduced demand for ride-sharing services, while simultaneously boosting demand for takeout food delivery. Uber had previously tried to buy GrubGub, but was beaten by Just Eat. At $2.65B against the $7.3B paid for GrubHub, the deal is a significantly more affordable one.

DoorDash remains the US market leader in food delivery, with PostMates currently in 4th place, but Uber’s size and under-used network of cars and drivers make it well placed to expand.

Uber tried to maintain confidence in its ride service during the pandemic by introducing new safety rules.

Uber has finalized some new rules to keep both its drivers and riders as safe as possible during the coronavirus pandemic. The changes that take effect on May 18 will see masks being required and more in the US, Canada, parts of Europe, India, and more […]

Riders will also have a checklist before jumping in an Uber that includes confirming they’ve cleaned their hands and are wearing a mask.

Uber buying Postmates should see it better placed to ride out the crisis. The company had earlier had to cut 3,000 jobs and close offices around the world.