Uber founder Travis Kalanick has resigned his position as CEO, following a series of controversies and scandals that have recently dogged the ride hailing company.

Five major investors demanded Kalanick’s immediate resignation on Tuesday in a letter delivered to the chief executive, according to The New York Times. After “long discussions” with some of the investors, Kalanick agreed to step down, but will reportedly stay on Uber’s board and continue to hold the majority of voting shares. Kalanick recently took a leave of absence following the death of his mother. 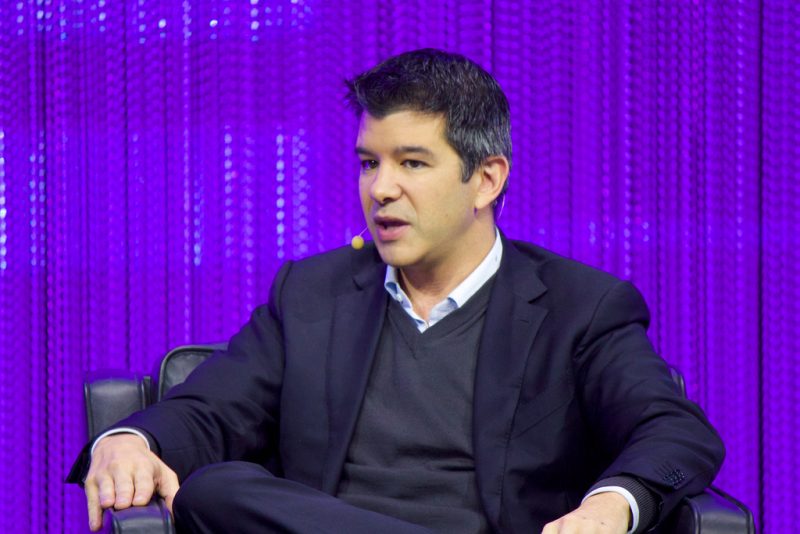 “I love Uber more than anything in the world and at this difficult moment in my personal life I have accepted the investors request to step aside so that Uber can go back to building rather than be distracted with another fight,” Mr. Kalanick said in a statement.

Uber’s board said in a statement that Kalanick had “always put Uber first” and that his resignation would give the company “room to fully embrace this new chapter in Uber’s history.” An Uber spokesperson declined to comment further.

The ride-hailing service clearly hopes that news of Kalanick’s resignation will be perceived as a company reboot, as it attempts to revive its tarnished image following multiple controversies over recent months.

Just last month it was revealed that the Department of Justice is investigating Uber over its use of “secret” software that allowed its drivers to operate in areas where the company was banned or restricted. The so-called “greyball” software is said to have allowed the company to identify undercover officials and block them from booking rides, in order to prevent them from proving that Uber was operating illegally.

In April it emerged that Apple CEO Tim Cook threatened to pull Uber’s app from the App Store in early 2015 after discovering that it was secretly “fingerprinting” iPhones that used the app. Uber said it used the identification method to prevent fraud, despite knowing the tactic is a clear violation of Apple’s app privacy guidelines. The revelation came in a New York Times article detailing the ride-hailing service’s history of controversial business tactics.