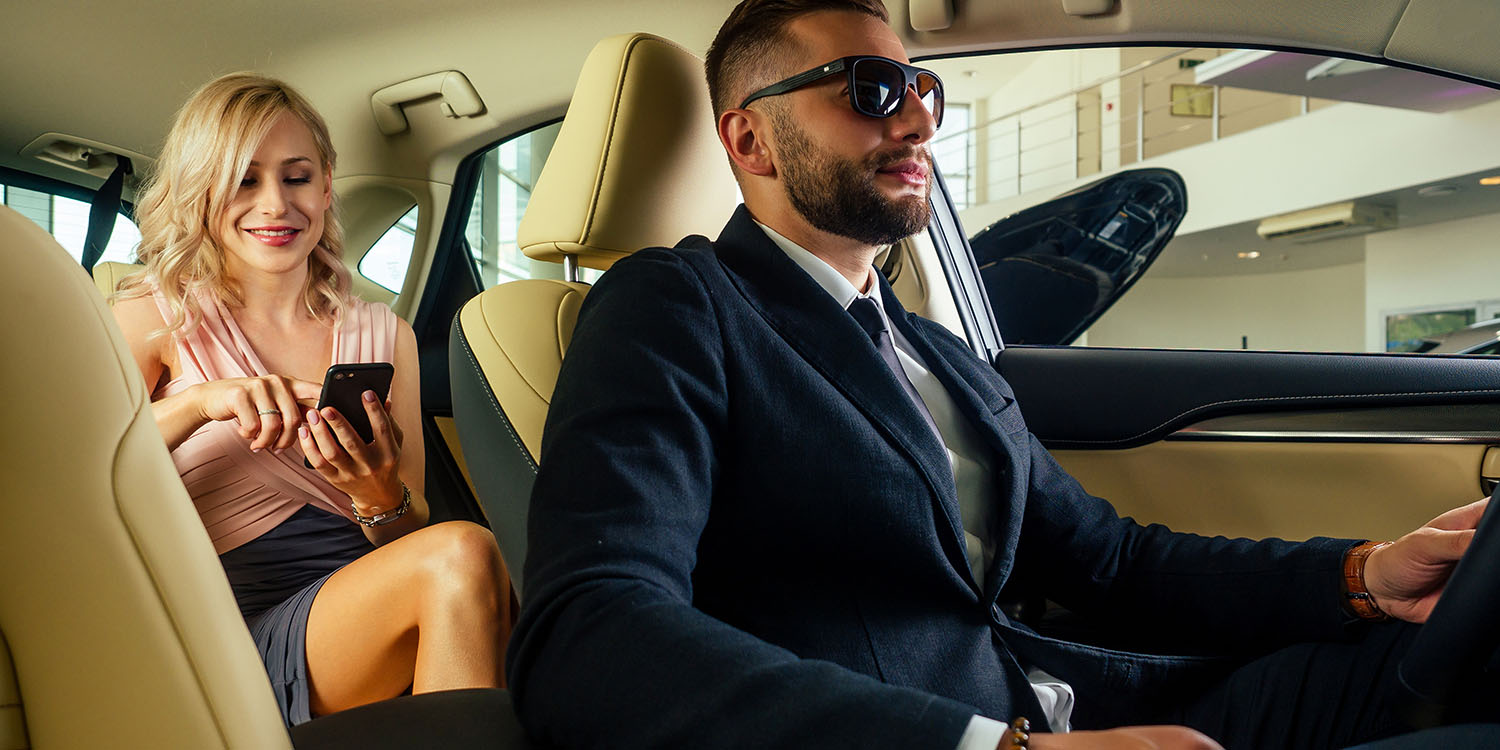 The New York Times reports that some Uber passengers in Texas have been videoed for several months.

The video has been stored online and could have been reviewed by members of Uber’s safety staff if the driver had reported a problem with the passenger.

The video recordings are part of a broad initiative at the ride-hailing company to capture more objective data about what happens inside vehicles during Uber trips, where disputes between riders and drivers often play out without witnesses […]

Uber began the video recording program in Texas in July, and is conducting smaller tests of the program in Florida and Tennessee.

Footage is sent to Uber if a crash is detected, a passenger reports a safety incident or – most controversially – if the driver requests it. In the latter case, however, passenger faces are blurred.

Uber already has this treasure trove of highly personal data about people. When you pair surveillance during those trips, whether it’s over the driver or over the passenger, you are getting a more fine-tuned snapshot of people’s daily lives […]

[She said] the recordings raised privacy concerns for drivers, who may feel that they have to opt in to video or audio recording in order to remain in good standing with Uber.

The Washington Post reports that Uber also plans to record audio during US rides after first testing this in some Latin American countries.

The feature, which is first to be piloted in some Latin American cities next month, allows users to opt in to activate an audio recording on any trip or all trips, according to internal communications viewed by The Washington Post and confirmed by Uber. In markets where it’s available, users would probably be given a blanket warning that trips are subject to recording — and that the feature will be active in their market. Riders and drivers will not be able to listen back.

“When the trip ends, the user will be asked if everything is okay and be able to report a safety incident and submit the audio recording to Uber with a few taps,” according to an email written by an Uber executive and obtained by The Post. “The encrypted audio file is sent to Uber’s customer support agents who will use it to better understand an incident and take the appropriate action.”

Uber may face legal barriers in the US, however.

The company plans to test it in the United States “soon,” according to the email, but the timeline for rolling it out is still unclear and may be difficult. “Laws in the United States around consent to being recorded can vary from state to state, but we hope to be able to make this available nationally,” the email said […]

States like California, for example, require the consent of all parties to a conversation to record. Other states, such as New York, only need one party to consent.

Albert Gidari, consulting director of privacy at the Stanford Center for Internet and Society, said Uber runs the risk of violating those laws.

Uber says that when both driver and passengers know they may be recorded, the platform becomes safer for everyone. The company says the decision not to alert either side to recording beginning is a deliberate one.

If someone is already uncomfortable and they start the audio recording, we don’t want there to be any escalation of that particular situation.