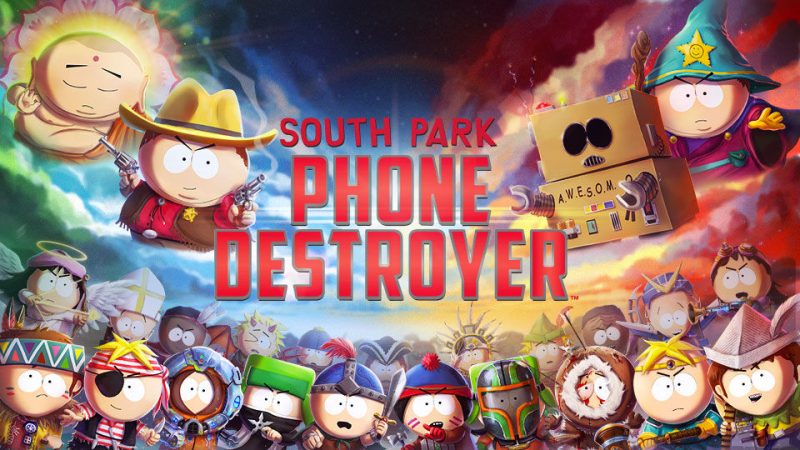 Players will become the New Kid in South Park and assume a variety of roles, including cowboy, pirate, cyborg, angel, and more throughout a new single-player campaign. Although not many details have been shared yet, Ubisoft said that card collecting will impact combat, and eventually becomes the strategic key to competing and winning in the real-time multiplayer mode, which includes a ranking system.

In South Park: Phone Destroyer™, players once again assume the role of the New Kid and team up with South Park characters to play a new game with cowboys, pirates, cyborgs and even almighty gods. Take your gang on a new single-player adventure featuring an original story. Full of fun, explosive battles and irreverent humor, players build and upgrade an all-powerful team to master the true strength of the cards they acquire.

Upgrading and learning to use cards strategically is key to competing at the next level: the real-time Multiplayer mode. Player versus Player combat challenges players’ skill and knowledge needed to defeat opponents in order to rise up the global multiplayer ranks.

Ubisoft also noted that South Park: Phone Destroyer will stay true to the TV show with all of the humor, jokes, characters, and animation that fans expect. Show creators Trey Parker and Matt Stone will also provide the mobile game with authentic audio and voice work of all the classic South Park characters. The developer also confirmed that the game will be free to play. 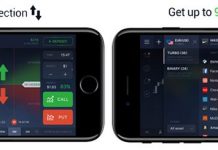