Home General UBS analyst says Apple may not be able to ship a 5G...
13470
SHARES
ShareTweet 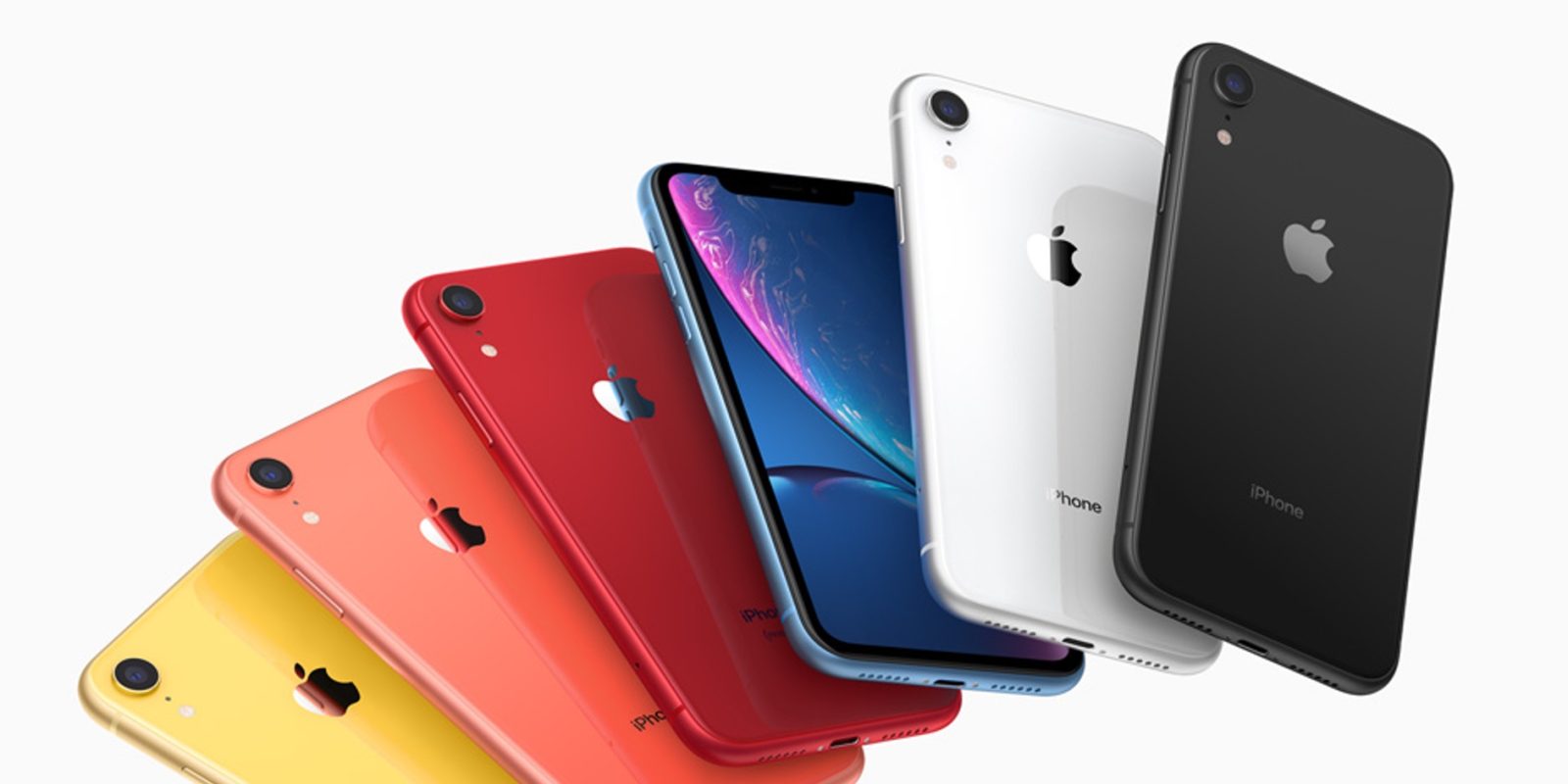 It has been common knowledge in the rumor mill that Apple is not ready to debut an iPhone in 2019 with 5G radios. Apple has never been early to adopting new cellular standards and 5G deployment in 2019 is very scarce anyway.

However, general consensus has indicated that Apple wants to release a 5G iPhone model in 2020. UBS analyst Timothy Arcuri released a report today that says there is an increasing likelihood that Apple will not be able to launch a 5G iPhone next year.

The primary argument is that Apple has no clear choice for 5G modems, a critical component in Apple being able to ship a 5G-compatible iPhone. The modem supplier issue was also highlighted by Bloomberg last month.

Apple is in deep legal disputes with the leading 5G modem manufacturer, Qualcomm. Apple moved away from Qualcomm modems starting with the iPhone 7 and the iPhone XS and iPhone XR series uses Intel modems exclusively.

In court proceedings earlier this year, Apple executives said that it would prefer to dual-source modems from both Qualcomm and Intel, but Qualcomm is refusing to supply Apple with chips as the legal battles continue. Therefore, without a settlement soon, sourcing a 5G chip from Qualcomm is off the table. Apple’s ongoing court cases also revealed that the company was exploring 5G options as early as 2016.

The obvious partner for Apple is Intel. However, Intel’s 5G modem roadmap is not bearing much fruit currently. Intel has said it aims to release 5G chipsets by the end of next year. UBS does not believe that Intel will meet the deadline and be able to supply a single chip backwards-compatible 5G modem in time for the 2020 iPhone generation. Apple has actually campaigned to the International Trade Commission that a ruling against Apple in its lawsuit with Qualcomm will stagnate 5G innovation, as Intel will not be able to compete.

MediaTek and Samsung are possible manufacturers but UBS says the performance of MediaTek’s 5G Chips are not up to Apple’s high standards. Samsung may have technically-capable components, but Apple does not practically want to partner with Samsung for this component. This last argument is UBS’ weakest point as Apple has shown no qualms in using plenty of Samsung manufactured parts in its devices up to now, including giving Samsung exclusivity on OLED screen orders for the iPhone X.

Unless Intel can accelerate its progress, Apple will be left in a bind with no one to turn to, resulting it in sticking to LTE phones for another cycle. The UBS analyst believes Apple is actually targeting 2021 as the first year for a 5G iPhone debut, and even that goal represents a “technical hurdle”.

UBS is concerned that the lack of a 5G iPhone in 2020 will hurt Apple’s phone sales near term, but is optimistic on a longer-term outlook thanks to Apple’s large install base, resilient replacement demand, and services initiatives.

As Apple iPhones follow a yearly refresh cycle, no 5G in 2020 really means no 5G at the earliest until late 2021. The real-world impact of this outcome is very much dependent on carrier deployment of 5G coverage. Whilst the big carriers talk up the prospects of 5G, the timeline for launching it on a mass scale remains murky. Most analysts believe that there will be meaningful 5G availability by 2021 though, with 5G rollouts starting at the beginning of 2020.