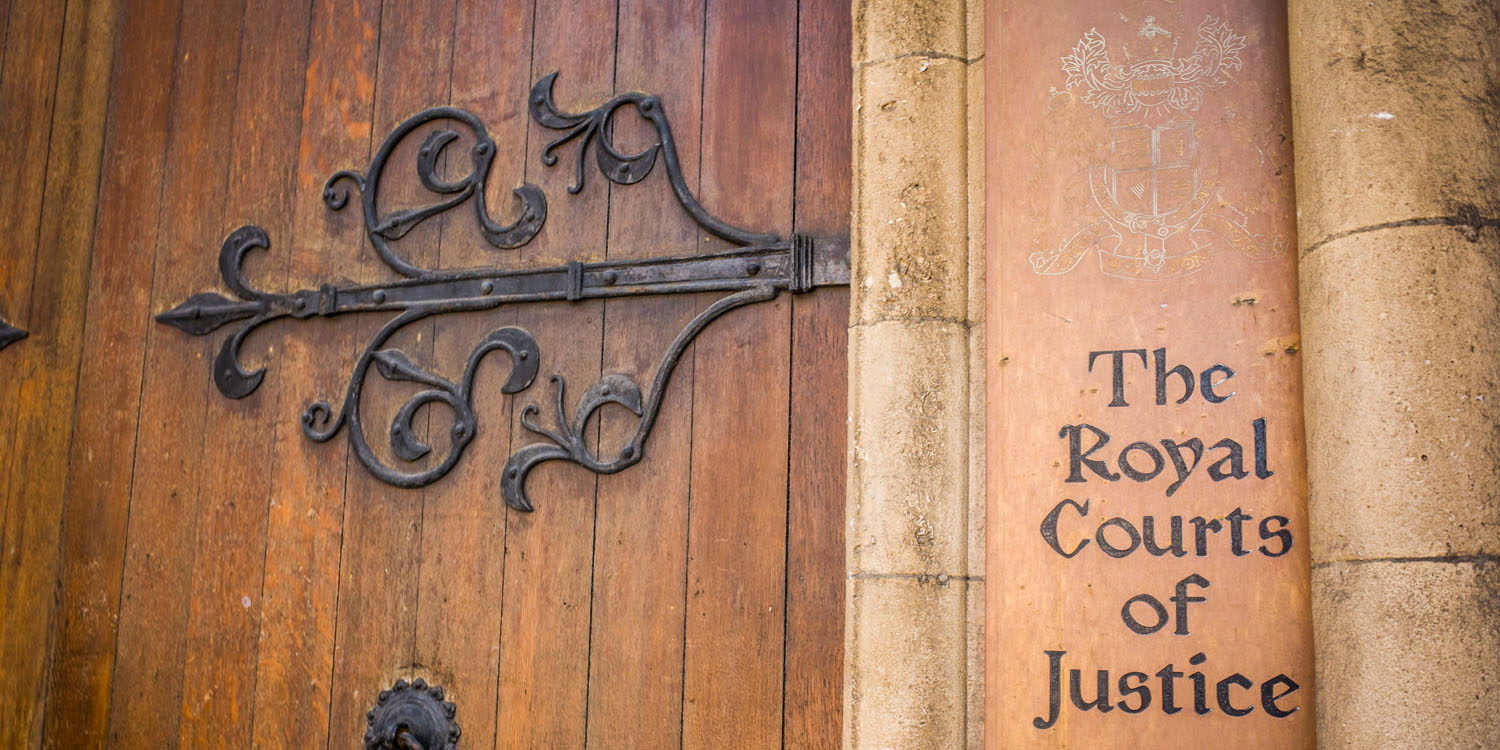 The UK High Court has blocked a £1B ($1.3B) class action claim filed against Google on behalf of iPhone users. The lawsuit resulted from the so-called ‘Safari bypass,’ where Google continued to install cookies on iPhones despite this being blocked in the browser settings …

The Safari bypass was discovered in 2012.

The Federal Trade Commission intervened in the US, fining Google a record $22.5M.

“The record setting penalty in this matter sends a clear message to all companies under an FTC privacy order,” said FTC Chairman Jon Leibowitz in another presser. “No matter how big or small, all companies must abide by FTC orders against them and keep their privacy promises to consumers, or they will end up paying many times what it would have cost to comply in the first place.”

A British campaign group decided that wasn’t good enough, and launched a ‘representative action’ (the UK term for a class action suit) on behalf of the 5.4M iPhone users in England and Wales affected by the Safari workaround. The group originally said the claim could be worth as much as £2.7B ($3.5B), though later reduced the sum to £1B.

The Guardian reports that the group argued Google had illicitly collected sensitive information about users.

Lawyers for Lloyd told the court that information collected by Google included racial or ethnic origin, physical and mental health, political affiliations or opinions, sexuality and sexual interests and social class. They said information about an individual’s financial situation, shopping habits and their geographical location were also obtained.

Google argued that the claim was without merit, as it had used only aggregated data and it was not possible to identify those affected.

Mr Justice Warby has sided with Google, and dismissed the claim. Richard Lloyd, the consumer activist behind the case, described the outcome as disappointing, and said he would seek permission to appeal.

Today’s judgment is extremely disappointing and effectively leaves millions of people without any practical way to seek redress and compensation when their personal data has been misused.