Home General Ultimate spoiler for movies? Who is or isn’t using an iPhone.
9877
SHARES
ShareTweet 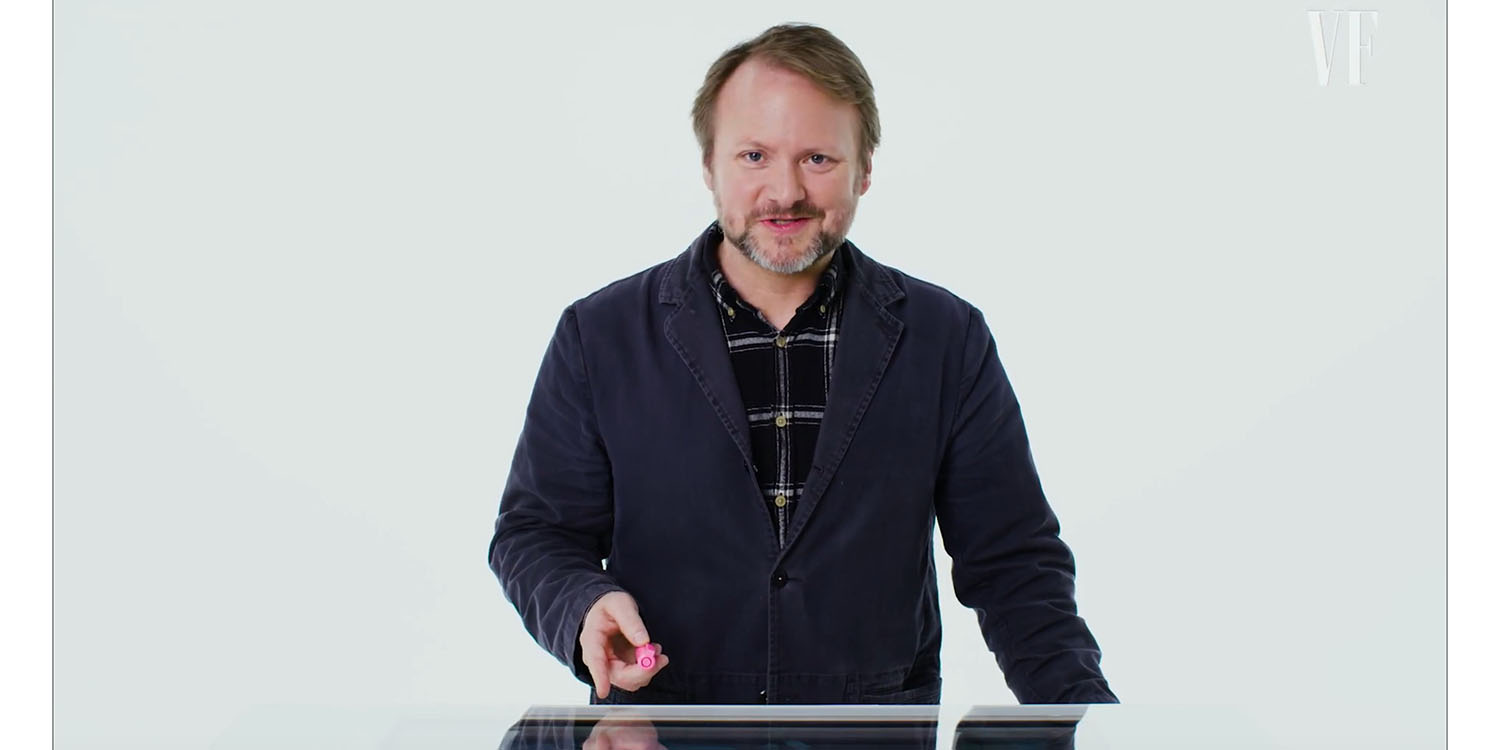 Which characters are or aren’t using iPhones could turn out to be the ultimate spoiler for thriller and mystery movies, thanks to a revelation by Knives Out director Rian Johnson.

In a straight-to-camera piece for Vanity Fair (video below), Johnson hesitates over whether or not he should reveal the information …

As ScreenRant noted, if a character is seen using an iPhone, they won’t turn out to be a bad guy.

Johnson’s Vanity Fair video contains many insights into how Knives Out came to life but perhaps the most interesting is his iPhone reveal. Johnson himself is hesitant to give the clue away as it has far-ranging implications for a multitude of movies, including any future mysteries of his own. He quickly relented, however, saying that, “Apple, they let you use iPhones in movies but, and this is very pivotal if you’re ever watching a mystery movie, bad guys cannot have iPhones on camera.”

It’s fascinating that Apple’s branding efforts go as far as to mandate a complete ban on bad guys using their products, since by nature it forces all villains to be identified as Android or Google guys.

It’s not the first time Johnson has shared an Apple-related secret. Back in 2018, he explained the steps he took to protect the secrecy of the screenplay he wrote for Star Wars: The Last Jedi.

I typed Episode VIII out on a MacBook Air. For security it was “air-gapped”—never connected to the internet. I carried it around and used it for nothing except writing the script. I kept it in a safe at Pinewood Studios. I think my producer was constantly horrified I would leave it in a coffee shop.

Johnson also last year created a short film using only the iPhone 11 Pro, handheld, with built-in lenses. This is in contrast to the many films which claim to be ‘shot on iPhone’ but actually use cinematic lenses and stabilisers, with the iPhone itself used only as the capture device.

You can watch below the Vanity Fair video of Johnson revealing the ultimate spoiler.