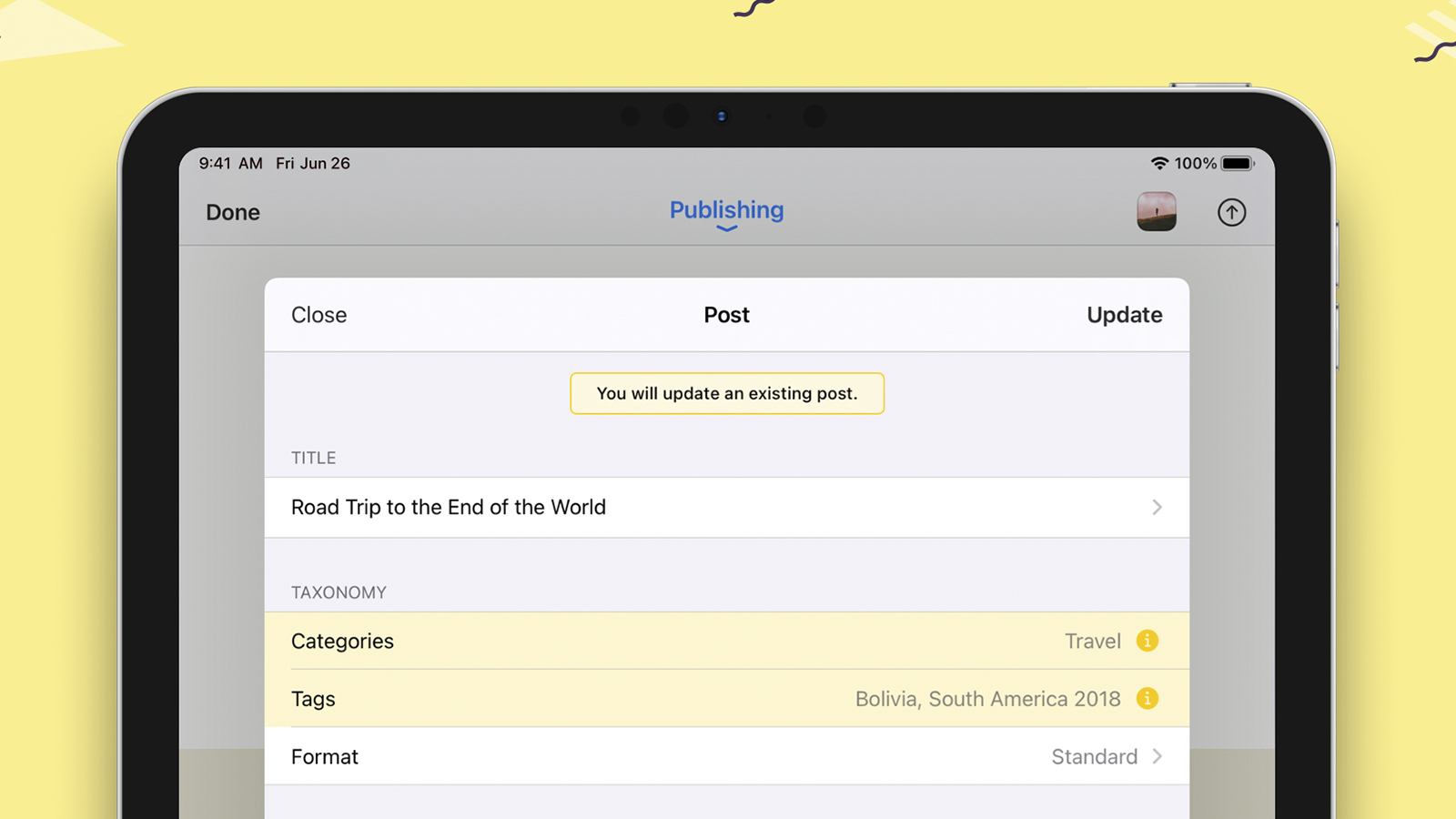 Ulysses is updating its app for version 22 with new alternatives to customize the visual appearance of the writing environment as well as a new publishing option.

With a new update that’s available today, the new Ulysses is adding Micro.blog as a publishing destination for users.

“Micro.blog offers a compelling alternative to the prominent social networks. People are in control of their content and can interact while there are no algorithms and ads. It’s an independent platform with an awesome concept, and we’re proud to have them,” explains Marcus Fehn, Ulysses co-founder and creative head of the company.

Ulysses lets users determine what they want their writing environment to look like with the option to choose colors for group icons. Headings can also now be displayed in a larger size in the editor to make them easier to distinguish from the rest of the text.

This new version also brings additional improvements. On iOS, working with several documents at once becomes more convenient, as the app remembers the scroll position when switching between them. On iPadOS, there’s a new setting to keep the keyboard open in this situation.

Ulysses is a subscription-based app and all the existing subscribers can update to this new version on the App Store and the Mac App Store for free.

If you want to learn how to publish and update an article from Ulysses to WordPress, watch the video below: