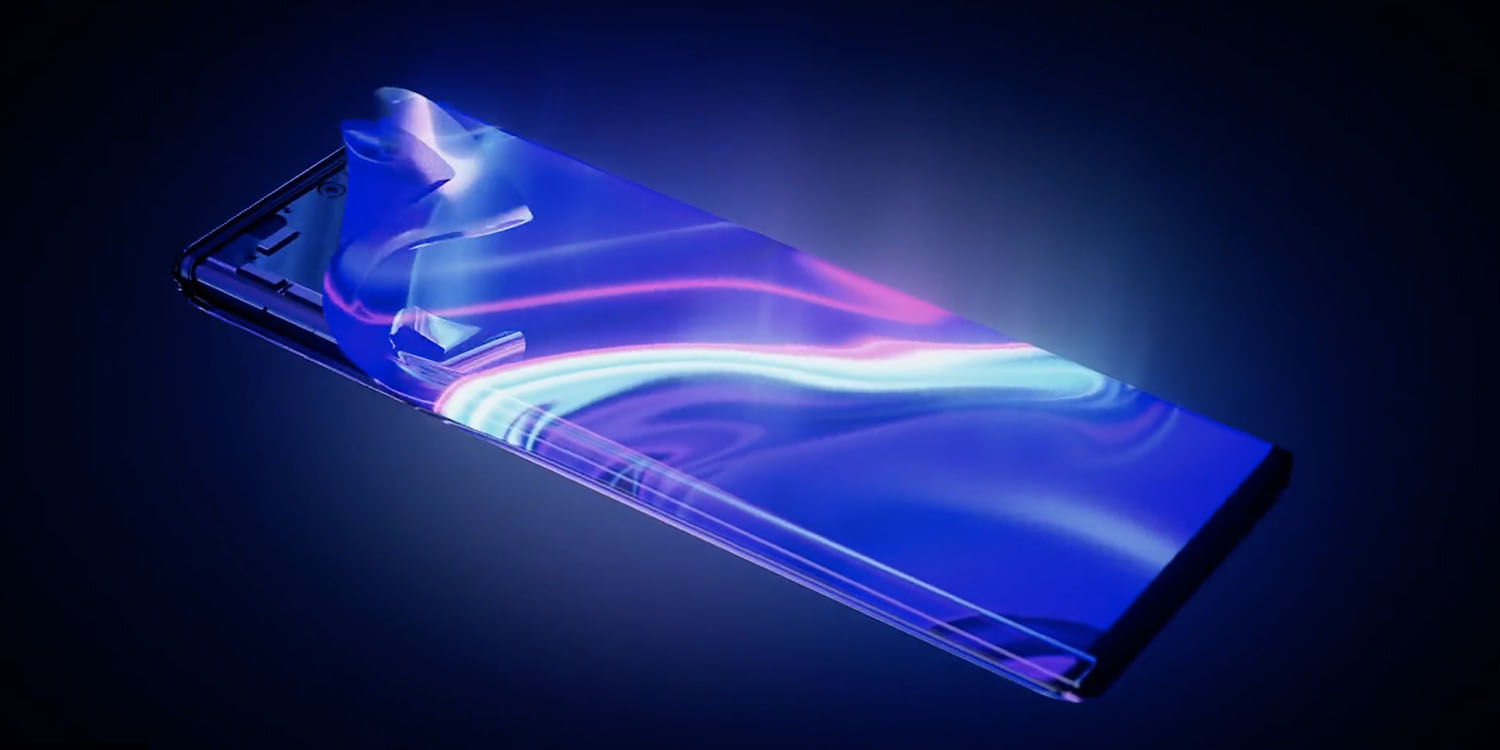 Everyone thinks Apple’s ultimate vision for the iPhone is that famed ‘single slab of glass,’ and that the notch is just an interim step along the way to a truly bezel-free display. One requirement for that, of course, is an under-display camera.

We’ve already seen one proof of concept for this – a working Oppo prototype – and Vivo has just announced another: the Apex 2020 …

The Apex 2020 has a dual-lens camera setup like its predecessor, but this time around, Vivo has also crammed a 16-megapixel selfie camera inside the display. This marks the first time Vivo has unveiled a so-called under-screen camera, effectively killing any need for a notch.

However, the report goes on to say:

It appears to be identical to the “under-screen camera” technology debuted by Oppo, which is owned by the same parent company. But Oppo never released a phone using the camera technology that people could actually buy, and Apex phones aren’t made for production either.

In other words, this is likely the exact same camera module implemented in the exact same way. And as we observed previously, there were some strong hints that it doesn’t work very well.

Oppo tweeted something which effectively admits that image quality is compromised by embedding the camera beneath the display.

“The algorithms behind our USC technology showcased at #MWC19 include haze removal, HDR and white balance.”

That’s basically a PR lesson in how to put a positive spin on a hardware problem: tell people your clever software will overcome the limitations. Put more bluntly, Oppo is admitting that the camera suffers from haze, poor dynamic range and inaccurate white balance.

Given the high premium Apple places on camera quality, that’s the sort of compromise the company isn’t going to accept even in the selfie camera. Plus, as we also noted last time, Apple’s notch doesn’t simply contain a camera.

All will eventually be solved one way or another, but we still shouldn’t expect a truly notchless iPhone anytime soon. In the meantime, you can check out below a video of the Vivo Apex 2020 with its under-display camera.