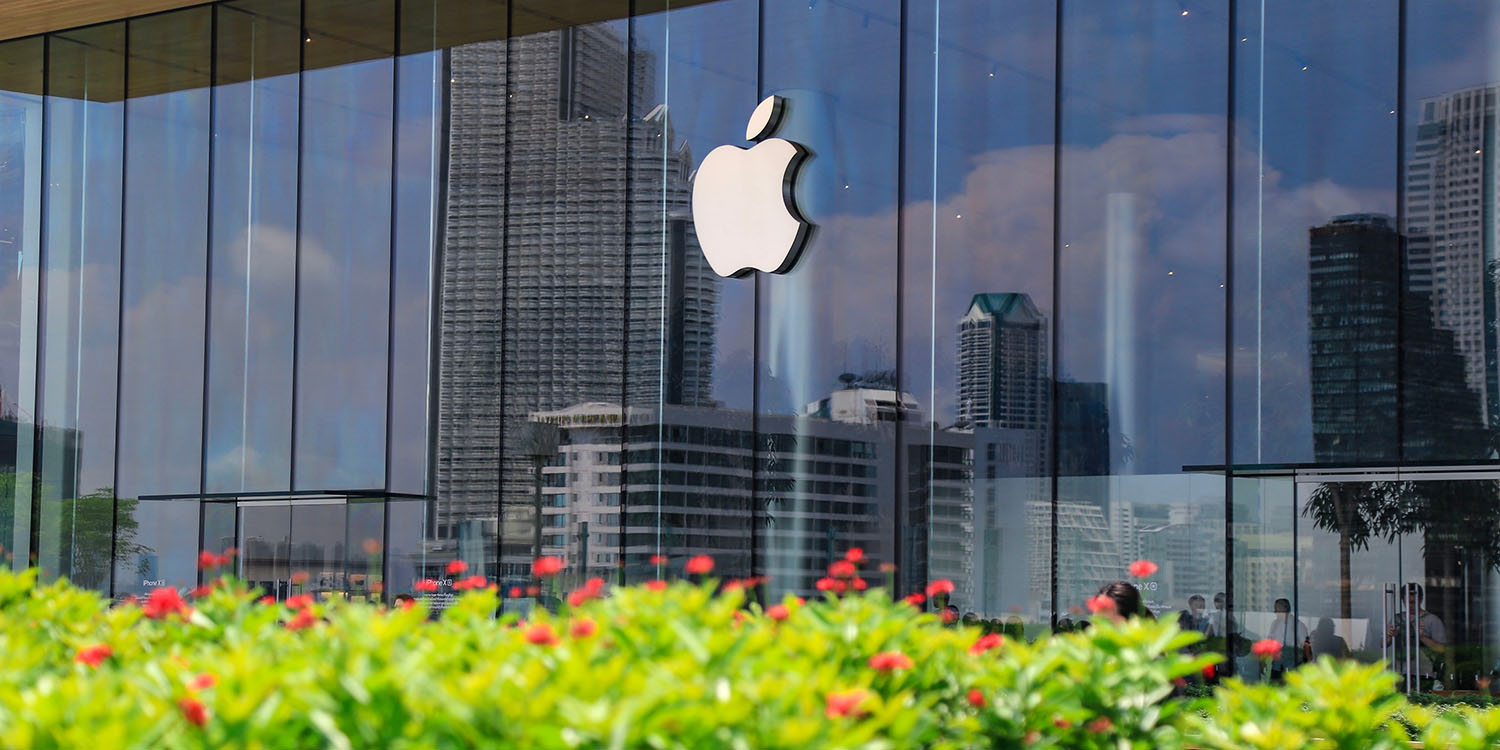 Apple has won one of 15 United Nations awards as part of the UN’s Global Climate Action program. The winners were described by the UN as ‘some of the world’s best and brightest solutions to climate change, led by communities, governments, businesses and organisations.’

“Announced amongst the backdrop of nations signalling their renewed determination to meet the goals of the Paris Agreement, these awards shine a light on 15 incredible examples of scalable climate action around the world,” said Niclas Svenningsen, Manager of the UN Climate Change Global Climate Action Programme …


Apple was recognized for what was labeled Mission Possible.

Apple is on a mission to make its products without taking from the Earth. Its work to reduce carbon emissions is a significant part of this effort, with Apple taking responsibility for its entire carbon footprint. Apple calculates its carbon footprint in five areas: corporate facilities, product manufacturing, product use, product transportation, and product end-of-life processing.

Apple has transitioned to 100% renewable energy for the electricity it uses in its offices, retail stores and data centres in 43 countries across the world, which has reduced emissions from direct operations to only 2% of the company’s carbon footprint. Apple is also expanding its emission reduction efforts with its Supplier Clean Energy Program to transition its entire supply chain to 100% renewable energy.

The UN cited four key environmental achievements of the company.

At Apple, we take our responsibility seriously to leave the world better than we found it. By running 100% of our operations on renewable energy and driving our entire global supply chain to do the same, we’ll bring more than 6 gigawatts of clean power online next year. From restoring mangrove forests in Colombia to launching a new Clean Energy Fund in China, we know that we must keep challenging ourselves to innovate and do more to take on the climate crisis globally. Thank you to the United Nations for recognizing our commitment to clean energy and reducing the carbon footprint of our products. We promise to keep leading the charge for bold climate action.

It follows news earlier this week that Apple’s China Clean Energy Fund has invested in three wind farms, and hit 10% of its goal to generate enough energy to power almost a million homes.