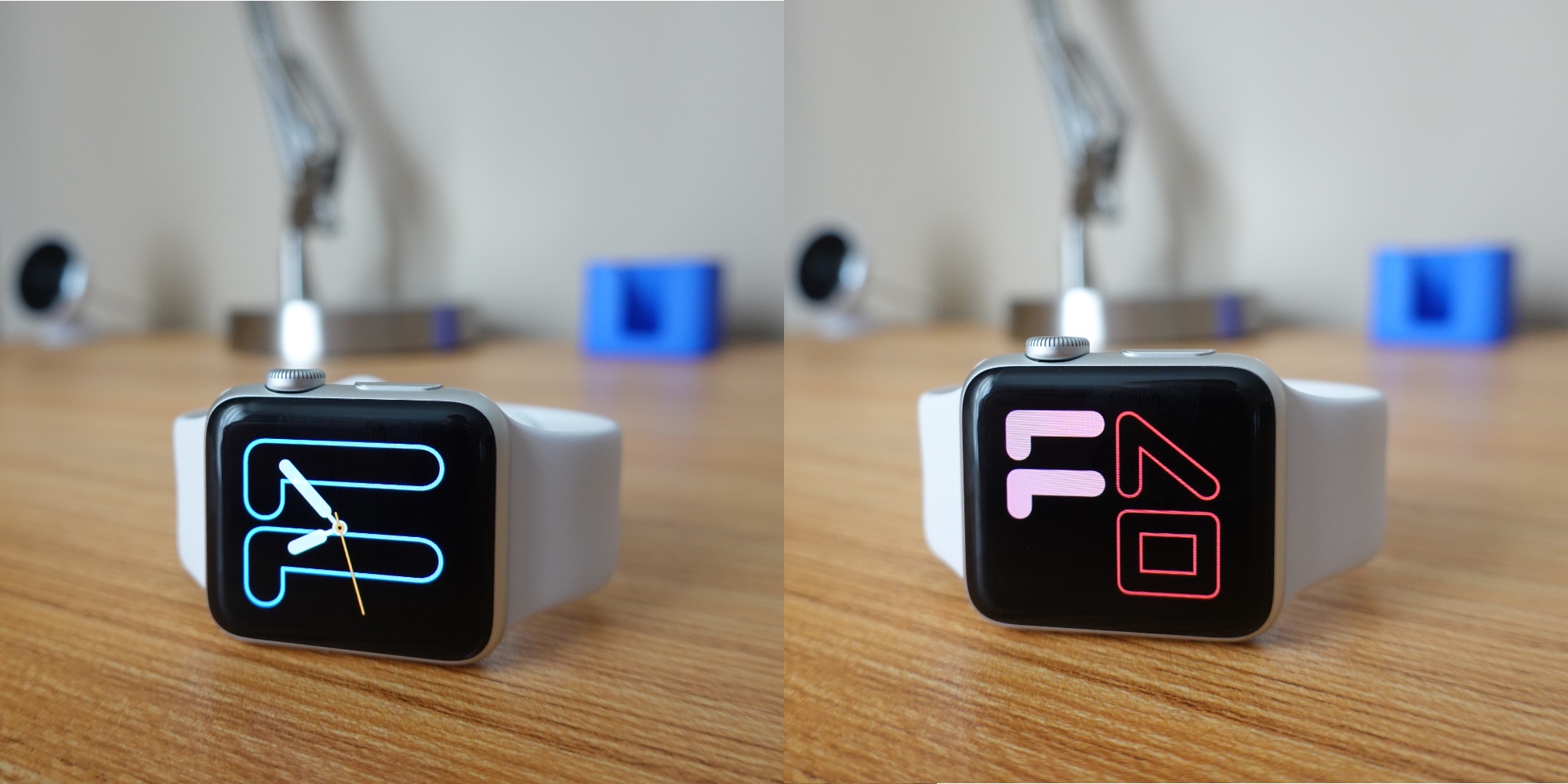 Lack of support for Family Setup and other features on the Series 3 make it less compelling than the Apple Watch SE, but the $80 price difference is hard to overcome for smart buyers on a budget. It seems entirely possible that Apple Watch Series 3 could be discontinued in the next lineup while Apple Watch SE takes a price cut and sticks around.

There is evidence that Series 3 could be untouchable in the lineup however. watchOS 8, the upcoming software update for Apple Watch, maintains support for the model that launched in 2017. If Series 3 remains a product in Apple’s lineup into 2022, hopefully the $199 price goes even lower to make the starting price the lowest yet.

That’s speculation for now, but Apple Watch Series 7 replacing Series 6 this fall is all but certain. (Series 5 replaced Series 4, and Series 6 replaced Series 5.) That’s where the most interesting changes occur.

In September 2020, supply chain analyst Ming-Chi Kuo shared the ultimate teaser by predicting a new Apple Watch design could be ready as early as Series 7. Kuo warned that the Series 6 would retain the Series 4 design while adding that a “significant form factor design change would come with new Apple Watch models in 2H21 at the earliest.”

Jon Prosser, a prominent scoopster in the Apple community, surfaced renders that depict what he believes will be the new look of Apple Watch this fall. Flat sides and a new green color? We’re not raising an eyebrow to this claim.