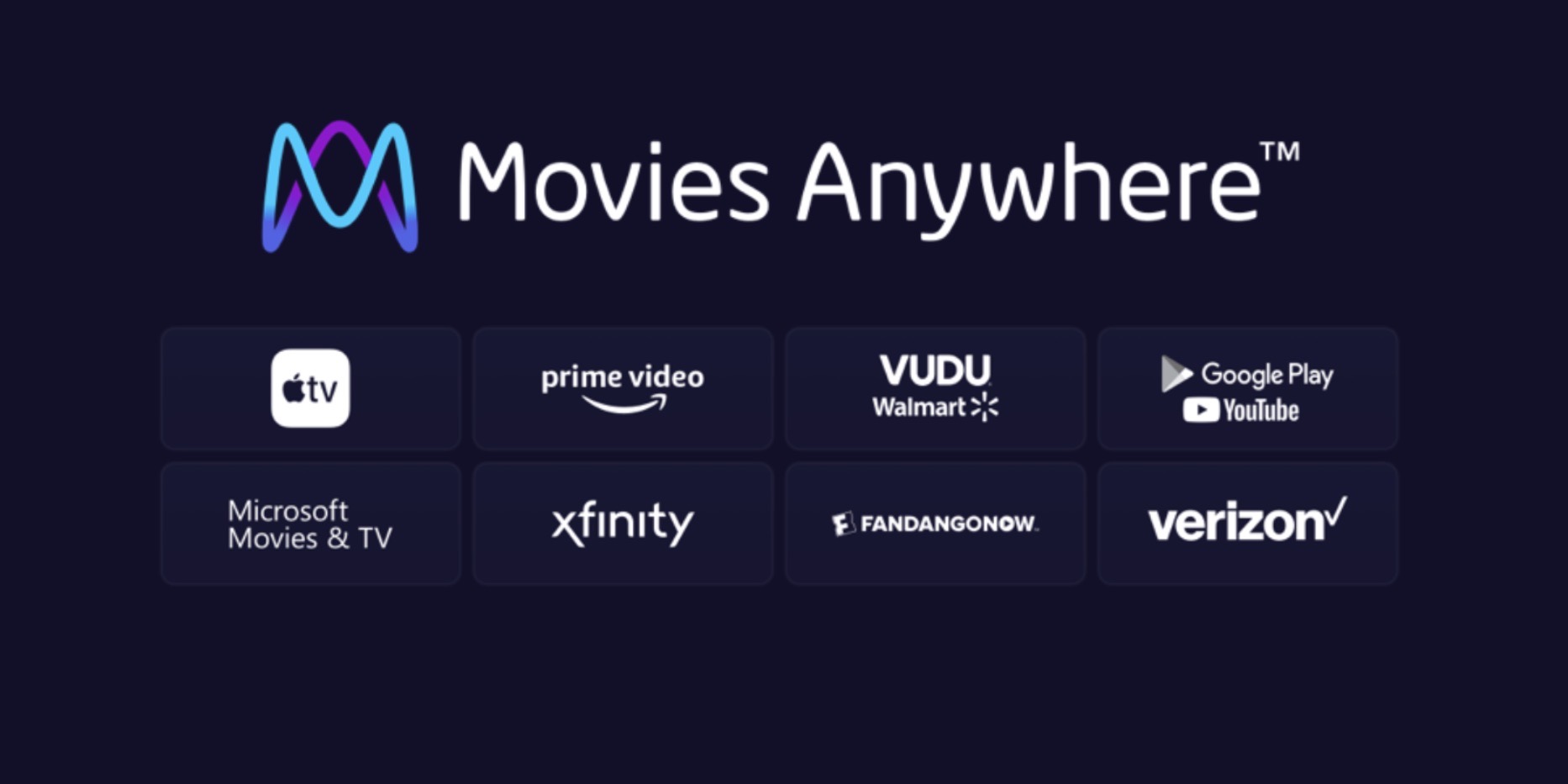 Movies Anywhere is a great free service that brings together your digital movies purchased on different services — including iTunes — into one place. Today the company has announced that a new feature called Screen Pass is launching in its beta program to let users loan out a few movies per month to friends and family.

Update 4/7: A signup page to join the Screen Pass beta is now live (via The Verge). The closed beta launched last month and originally, the open beta was set for May, so today’s early launch is a nice surprise.

You can request to join the Movies Anywhere Screen Pass beta here.

Movies Anywhere is available for free on iPhone, iPad, Apple TV, and many more devices like those from Amazon, Google, and Microsoft. It allows users to combine their digital movie collections purchased from various services like iTunes, Amazon, Google Play, Vudu, and more.

Reported by The Verge, the new capability does come with some restrictions but it quite generous overall when you consider the flexibility to share thousands of the digital movies that can be stored in the Movies Anywhere app.

With Screen Pass, Movies Anywhere users will be able to share up to three films per month, giving temporary access to the recipient. Users will have seven days to accept the offer, which will give them access to the film for 14 days. Once started, recipients will have 72 hours to finish the film. The three-share limit resets on the first of every month, letting you share more films. (Unused passes won’t roll over.)

There won’t be a limit on how many times you can loan out a move. As for what movies will work with Screen Pass, specifics haven’t been released but 80% of the movies that work with the service will be shareable.

At least for now, over 6,000 titles will be eligible during the beta period, which the company says is roughly 80 percent of the movies available through the service. Which movies are eligible for Screen Pass is determined by the studios; some companies may prefer to restrict newer releases, for example.

The feature is rolling out today (1 p.m. PT/4 p.m. ET) for those part of the Movies Anywhere closed beta with an open beta likely happening in May.

However, the good news is even if you’re not in the beta with Screen Pass access at the moment, friends who are can loan out movies to any Movies Anywhere user.