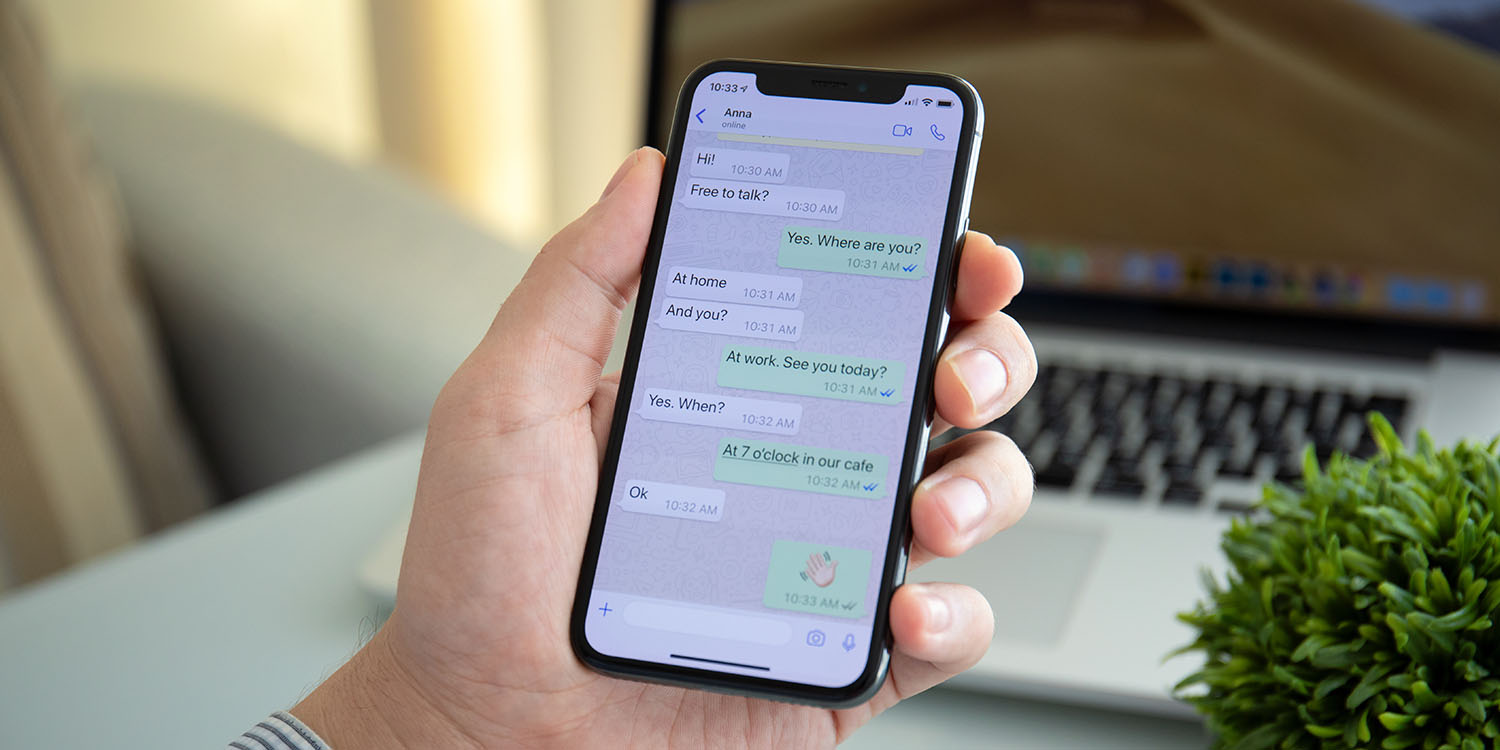 All users are advised to update WhatsApp, as older versions have a vulnerability that could see a single message wipe out your group chats …


Security researchers from Check Point found a serious security flaw in the iOS and Android apps.

The defect would have enabled a bad actor to deliver a destructive group chat message that produces a swift and complete crash of the entire application for all members of the group chat. The crash is so severe that users are forced to uninstall and reinstall the application, in order to gain proper use of WhatsApp. Furthermore, the user would be unable to return to the group chat, which would lead to the loss of all group chat history, indefinitely. The group chat would then not be able to be restored after the crash occurs and would need to be deleted in order to stop the crash-loop.

Carrying out the attack would be relatively simply. An attacker would use a web browser debugging tool to edit a message to any group chat. That message would cause the app to crash for all members, and it would continue to crash each time anyone tried to open it.

Because the only way to recover would be to delete the app and all its data, then reinstall from scratch, all chat history in the group would be lost for all members.

Check Point followed the usual responsible disclosure process, advising WhatsApp of the details, and waiting for the company to issue an update to fix it before going public.

That has now been done, and you can protect yourself and your groups from this by ensuring you update WhatsApp to the latest version. Open the App Store app, tap your profile photo top-right and scroll down to see whether any updates are available. If there are none, you can check it has already been updated by scrolling down to WhatsApp in Recent Updates and ensuring you are on version 2.19.120 or later.

Check Point previously discovered a method for someone to fake responses from you in quoted replies, as well as a way to fool you into confusing private a public messages. The latter issue has fixed, but the way end-to-end encryption works with WhatsApp means it wouldn’t be practical to fix the quote-spoofing, says the company.

WhatsApp owner Facebook recently sued an Israeli company for a hack which allowed various governments to spy on more than 1,000 users before the company fixed the vulnerability.