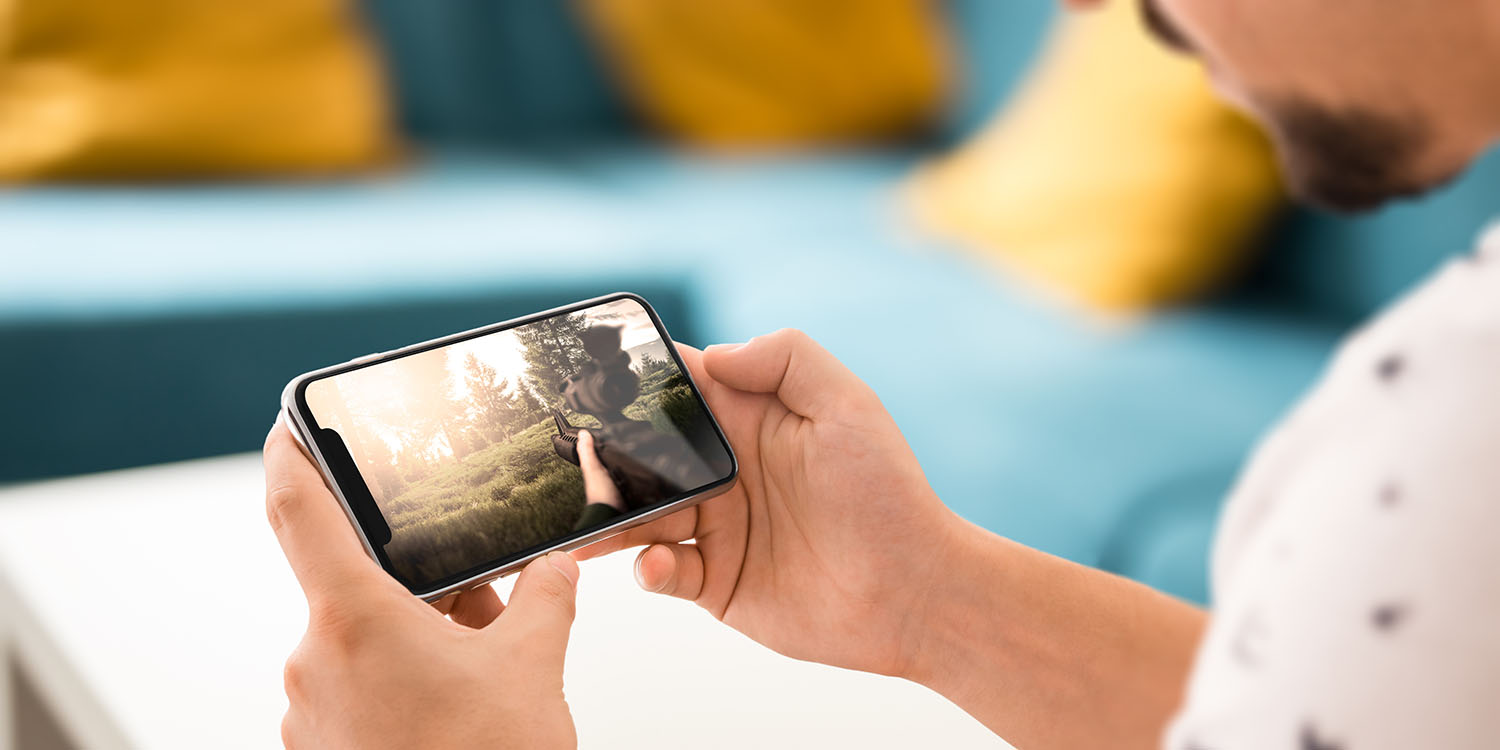 Smartphones are now dominating US gaming, according to a survey of more than 4,000 Americans by the Entertainment Software Association (ESA).

The ESA found that while PCs and game consoles remain popular, 60% of gamers play on their smartphones …

Reuters reports that US gamers are also spending more than ever before.

The average American video gamer is 33 years old, prefers to play on their smartphone and is spending big on content — 20 percent more than a year ago and 85 percent more than in 2015, a report showed on Thursday […]

The $43.4 billion spent in 2018 was mostly on content, as opposed to hardware and accessories […]

Nearly 65 percent of U.S. adults, or more than 164 million people, play games. The most popular genre is casual games, with 60 percent of players gaming on their smartphones, though about half also play on personal computers and specialized consoles.

The popularity of mobile gaming is likely to get a further boost when both Apple and Google launch their subscription services later in the year, though the two companies are taking different approaches.

Apple Arcade promises access to over 100 new and exclusive games across iPhone, iPad, Mac, and Apple TV. Apple is reportedly spending $500M on the development of games for the service, which is expected to launch in the fall in 150 countries.

Games are downloaded to the device, not streamed, so they can be played offline.

Google Stadia claims it will offer console-quality games to Chrome, Android, and TVs. Google hasn’t said anything more specific about the launch date than ‘this year,’ with the service coming first to the US, Canada, the UK, and unspecified other European countries.

Google, in contrast to Apple, is streaming gameplay, relying on powerful backend hardware to do the work.

Stadia itself is comprised of a custom 2.7GHz hyperthreaded x86 CPUs, while Google also worked with AMD on a custom GPU, which  features 56 compute units. There is 16 GB of combined VRAM and system RAM, with performance rated at 10.7 Teraflops of power. For comparison, the Xbox One X is 6.0 teraflops, while the PS4 Pro is 4.2.

Powered by Linux, it supports the Vulkan graphics API and Google partnered with Unreal to fully support the Stadia platform.

iOS 12.2 Exploits Patched In iOS 12.3 To Be Released To Public Soon