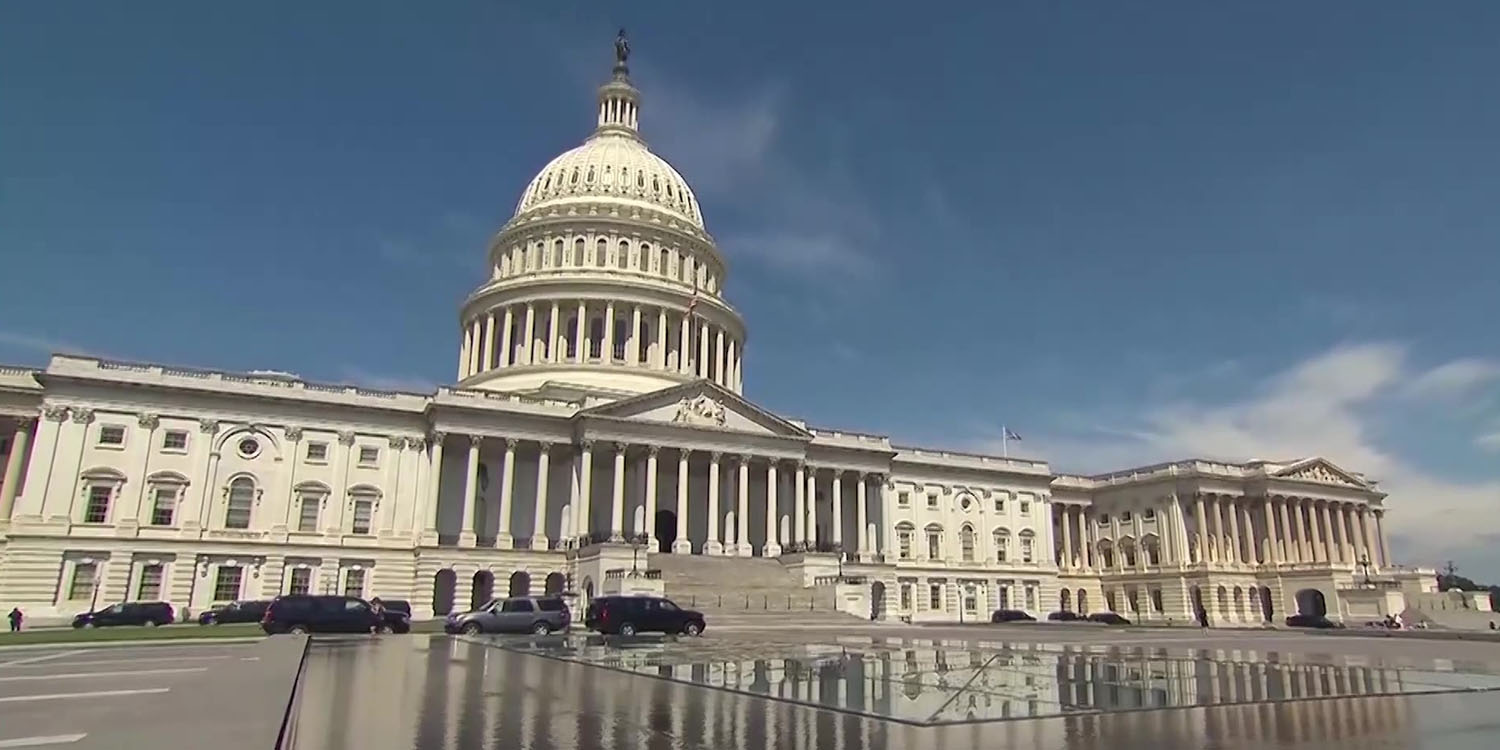 When Donald Trump announced that he was banning TikTok unless it was sold to a US company, he made a bizarre claim that the US Treasury would get a substantial cut…

I did say that if you buy it, whatever the price is that goes to whoever owns it, because I guess it’s China, essentially, but more than anything else, I said a very substantial portion of that price is going to have to come into the Treasury of the United States, because we’re making it possible for this deal to happen […]

It’s a little bit like the landlord-tenant. Without a lease, the tenant has nothing. They pay what’s called key money or they pay something. But the United States should be reimbursed or should be paid a substantial amount of money.

Trump never explained what he thought would be a legal basis for the US government to claim a cut of the deal.

We yesterday learned that the proposed sale of TikTok was in fact going to be a “partnership” with Oracle, not an outright sale, and the Financial Times today reports the unsurprising news that the US Treasury will get nothing from the deal.

The US president stressed that he wanted a payment made to the Treasury as part of any deal, an unprecedented demand that the White House never explained. However, two people familiar with the deal between Oracle, the US software group, and ByteDance said the agreement did not include any payment to the US Treasury […]

The White House declined to comment on the lack of a payment to Treasury.

An administration official instead claimed there would be other “economic benefits,” including “20,000 new US jobs.” It was not explained what these jobs would be or how they would be created as part of the deal.