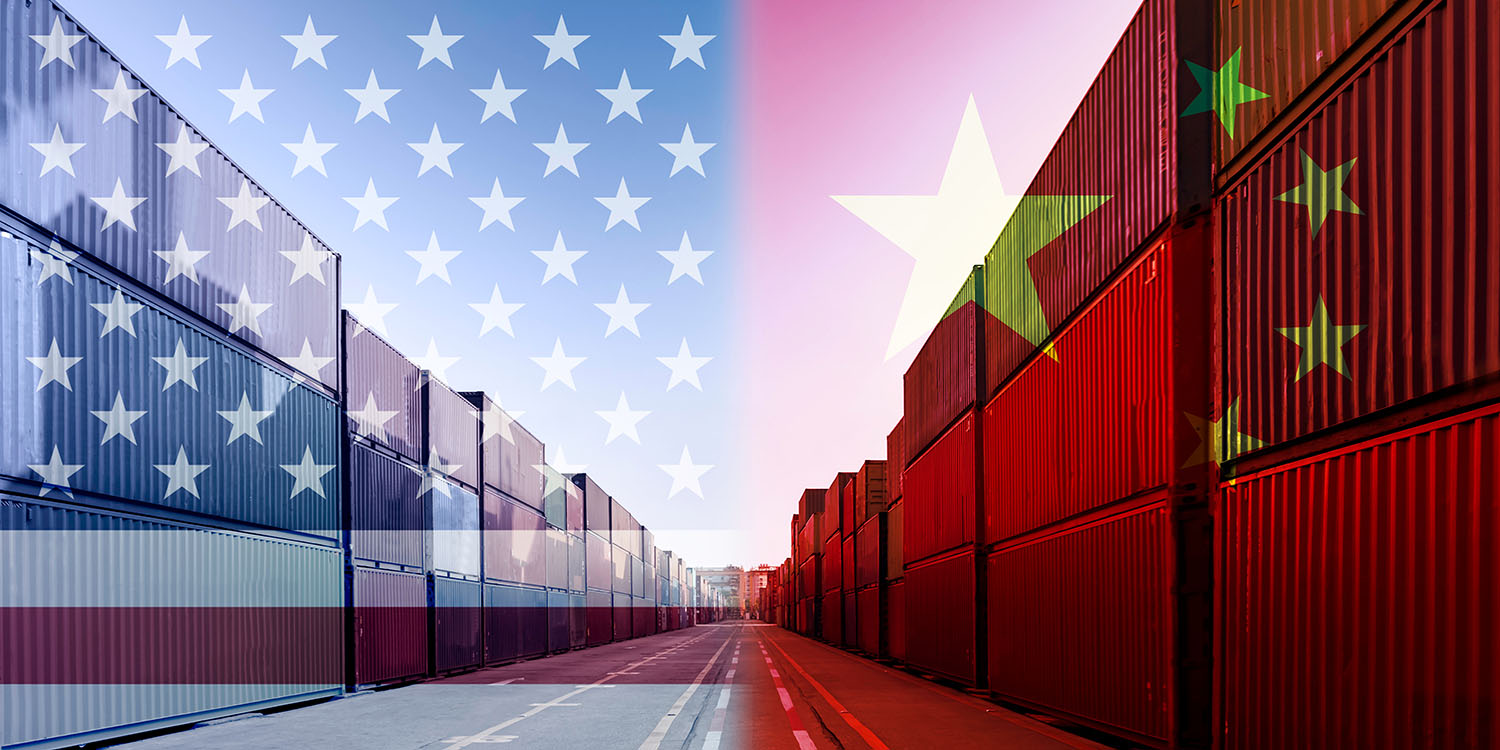 Guarded optimism has been expressed regarding the progress of US-China trade talks designed to ease tensions and perhaps reach some ‘low level’ agreements in the ongoing trade war.

Apple has already been hit by import tariffs on many of its products, faces an increase next week, followed by a planned escalation which will see almost all products subjected to import charges from December …

Reuters cited an unnamed US Chamber of Commerce official.

Top U.S. and Chinese negotiators wrapped up a first day of trade talks in more than two months on Thursday as business groups expressed optimism the two sides might be able to ease a 15-month trade war and delay a U.S. tariff hike scheduled for next week.

U.S. Treasury Secretary Steven Mnuchin and U.S. Trade Representative Robert Lighthizer met with Vice Premier Liu He and other senior Chinese officials for about seven hours at the USTR’s headquarters near the White House […]

Negotiators could agree to low-level “early harvest” agreements on issues such as currencies and copyright protections, despite increased irritants between the world’s two largest economies, a U.S. Chamber of Commerce official briefed by both sides said earlier on Thursday.

The strategy of negotiators is to focus on less controversial matters first, attempting to reach agreement on those, with a delay to next week’s planned increase as the reward. The goodwill created by this would then pave the way to more productive US-China trade talks on the bigger issues. This is an appproach Trump had previously rejected.

Trump launched the trade war against China with demands for sweeping structural reforms, but Beijing has indicated it is not willing to fundamentally change the way it controls China’s economy. Asked by reporters on Thursday whether he was prepared to accept a “smaller deal,” Trump did not answer and walked away.

Previously, the president said he did not want to have a more limited deal, preferring to hold out for one that was broad in scope.

Steady escalations of the tit-for-tat tariffs on Chinese and U.S. goods in recent months have roiled financial markets and stoked fears of a global recession.

Apple has been embroiled in its own controversy over China this week, over a Hong Kong protest app.