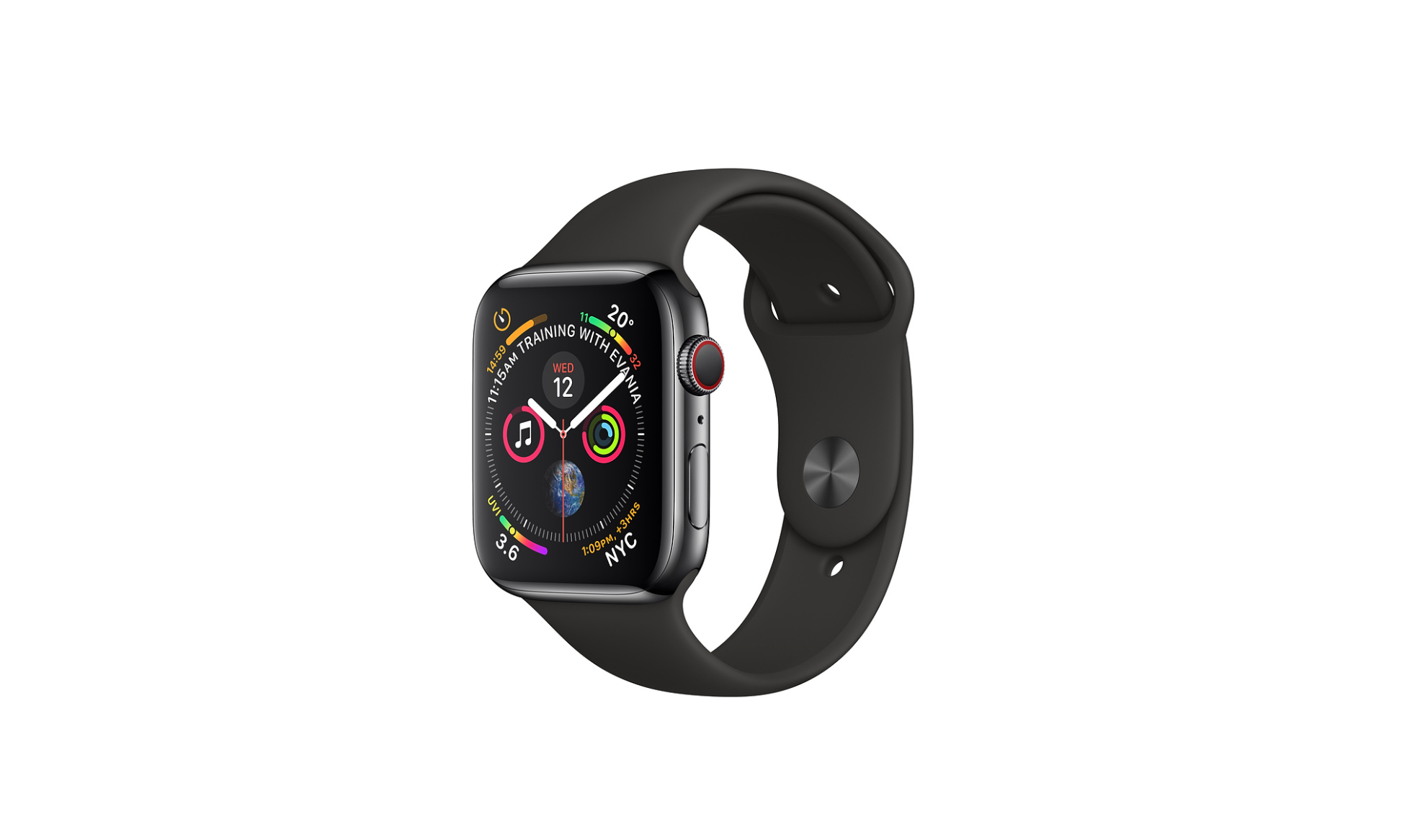 Apple today has released watchOS 5.3.2 for the Apple Watch Series 4. This update is for people who don’t have an iPhone that is capable of running iOS 13, and therefore can’t update to watchOS 6.

In order to update an Apple Watch to watchOS 6, you also need an iPhone that is capable of running iOS 13. The Apple Watch is technically supported by the iPhone 5s and iPhone 6, but both of those were dropped by iOS 13 this year.

What this means is that there’s a (likely very small) set of users with an iPhone 5s or iPhone 6 and an Apple Watch Series 4. These people can’t install iOS 13, and therefore can’t update their Apple Watch to watchOS 6.

In these situations, the users also miss out on the security enhancements provided by the new flagship watchOS release. That’s why Apple today has released watchOS 5.3.2 for those users.